The Smithsonian's National Museum of African American History and Culture will open Sept. 24 on the National Mall, officials have announced.

President Barack Obama will lead a dedication and ribbon-cutting ceremony that day, which will kick off a week-long celebration including an outdoor festival and extended hours. At one point, the museum will be open for 24 consecutive hours.

The museum, which will have five levels above ground and four below, is located on a five-acre site on the National Mall, at Constitution Avenue between 14th and 15th streets NW. 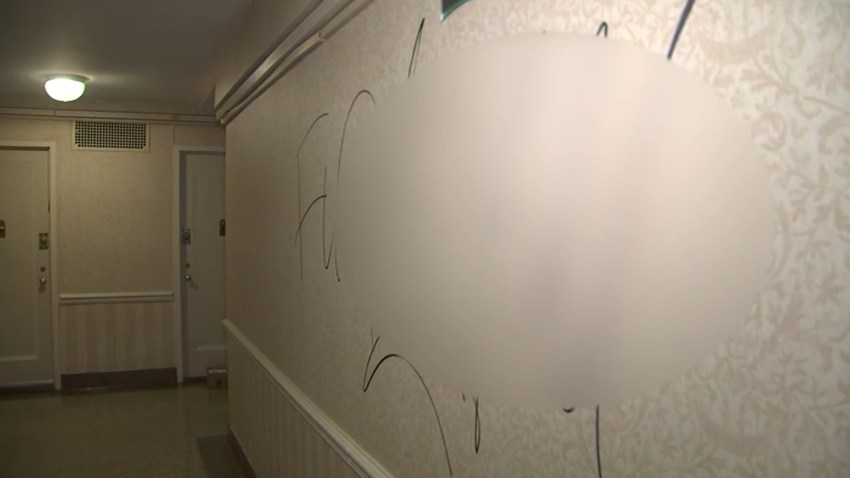 It will debut with a collection of 11 exhibitions to trace the history of slavery, segregation, civil rights and African Americans' achievements in the arts, entertainment, sports, the military and the wider culture.

Visitors will be able to see a segregation-era Southern Railway car, Nat Turner's bible, Michael Jackson's fedora, a slave cabin from a South Carolina plantation and much more. Artifacts on loan from other institutions will include two documents signed by President Abraham Lincoln: the 13th Amendment and the Emancipation Proclamation.

The museum will also feature a series of openings, or "lenses," that offer views of the Washington Monument, the White House and other Smithsonian museums, planners said. "These framed perspectives remind visitors that the museum presents a view of American through the lens of the African American experience," they said in a release.

The museum will also house an education center, a theater, a cafe and a shop.

President George W. Bush signed legislation to establish the museum in 2003; the Smithsonian broke ground for it in February 2012.

"In a few short months visitors will walk through the doors of the museum and see that it is a place for all people," said Lonnie Bunch, the museum's founding director. "We are prepared to offer exhibitions and programs to unite and capture the attention of millions of people worldwide. It will be a place for healing and reconciliation, a place where everyone can explore the story of America through the lens of the African American experience."