A hotel in Tennessee is suing the Rev. Al Sharpton's National Action Network, saying the group stiffed it during a convention held last year in conjunction with the 40th anniversary of the assassination of Martin Luther King.

The Peabody Hotel in Memphis sued the civil rights activist's group for $88,000, for unpaid expenses and legal fees  stemming from the April, 2008 event, according to the Memphis Daily News.

“The plaintiff furnished and sold services, room rentals, materials and merchandise to the defendant at its specific instance and request and ... (the) amount remains past due and unpaid after demand for payment has been made and payment has been refused,” according to the complaint.

Sharpton's group was in town for the National Action Network's National Convention, which was meant to coincide with the 40th Anniversary of Dr. Martin Luther King Jr's death.

While the complaint doesn't say if Sharpton's group had payed any amount of the bill, the suit did include several documents outlining the contract.

They included a Peabody Event application with Shapton's signature authorizing the deal and the contract with the hotel reserving event space from April 1, to April 7th. 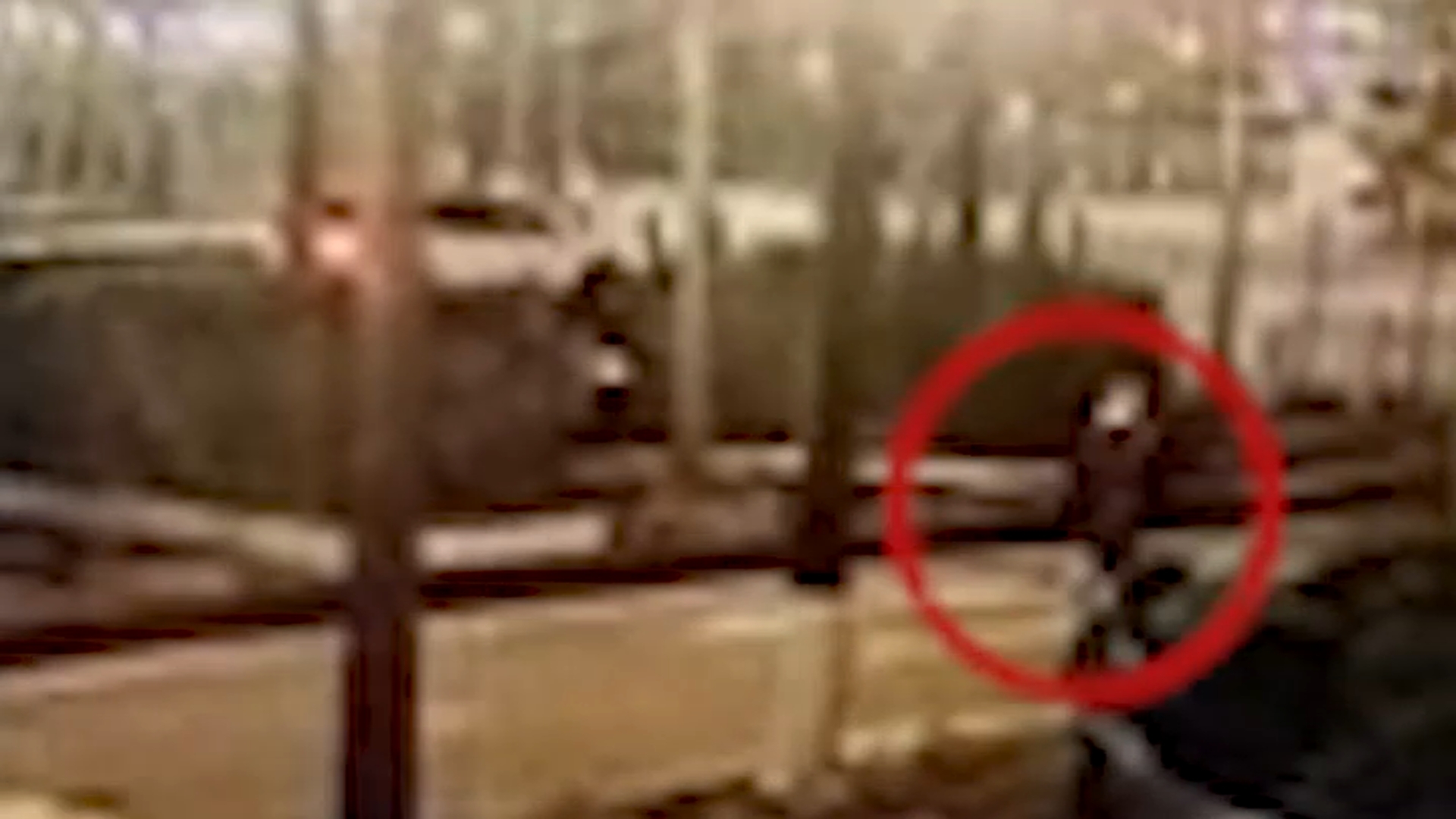 Michael Hardy, general council for the National Action Network stood by the groups statement and told nbcnewyork.com, "When we get the lawsuit, we will respond accordingly."

Sharpton is no stranger to bill collectors. In 2002, Sharpton was evicted from his National Action Network's office at the Empire State Building for not paying rent for six months.