Two days after Mayor Michael Bloomberg celebrated his renewed control of city schools, Senate sources are saying he tried to make a deal with one of the bill's opponents – firing a principal in exchange for her support – according to a published report.

Sen. Shirley Huntley, D-Queens, a virulent opponent of the mayoral-control bill, offered to back the legislation in exchange for one teensy weensy little favor: The city had to give her local principal the boot, reports the Daily News.

Huntley denies she was ever going to support the bill, but says the mayor's office did try to make a deal.

Sources say Huntley has had it out for the principal at Queens Public School 30, where her daughter Pamela Corley is a parent coordinator, for years. Corley filed a police report against Principal Dwayne Crowder, alleging he threw a bookbinder at her – an allegation Crowder vehemently denies, the Queens News reported in February.

Whether it was her daughter's frustration or something else, several sources say Huntley was willing to throw her support behind the mayoral-control bill, which the Senate approved 47-8, if education officials would get rid of Crowder, reports the News.

"She wanted the guy fired. She wanted his head," one Senate Democratic colleague told the paper. "The mayor's people looked into it, said the principal was great, reading and math scores at the school are way up, and offered to transfer her daughter to another school."

David Cantor, a spokesman for the city's Department of Education, says Crowder has initiated crucial change within his school and engineered real results for students. 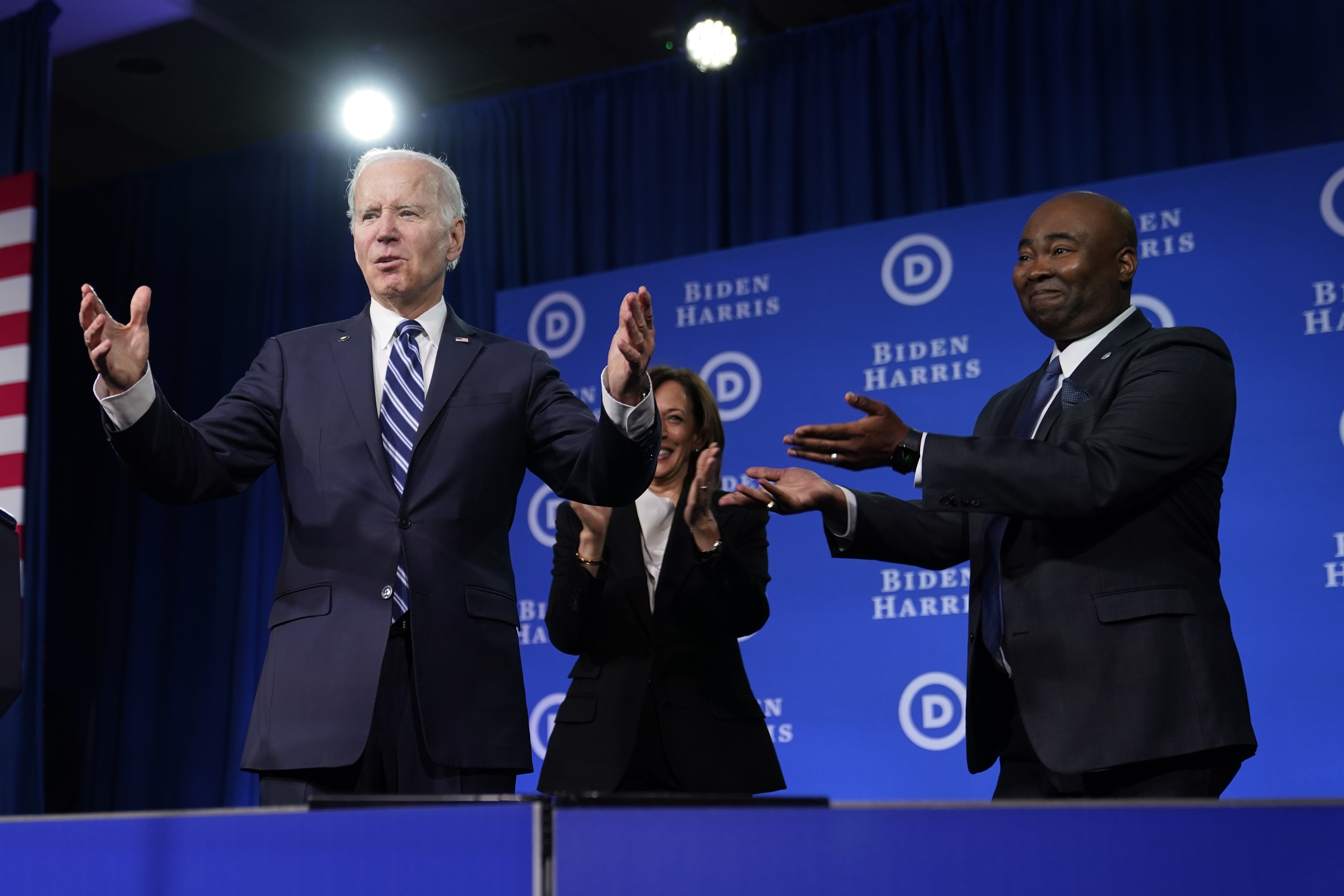 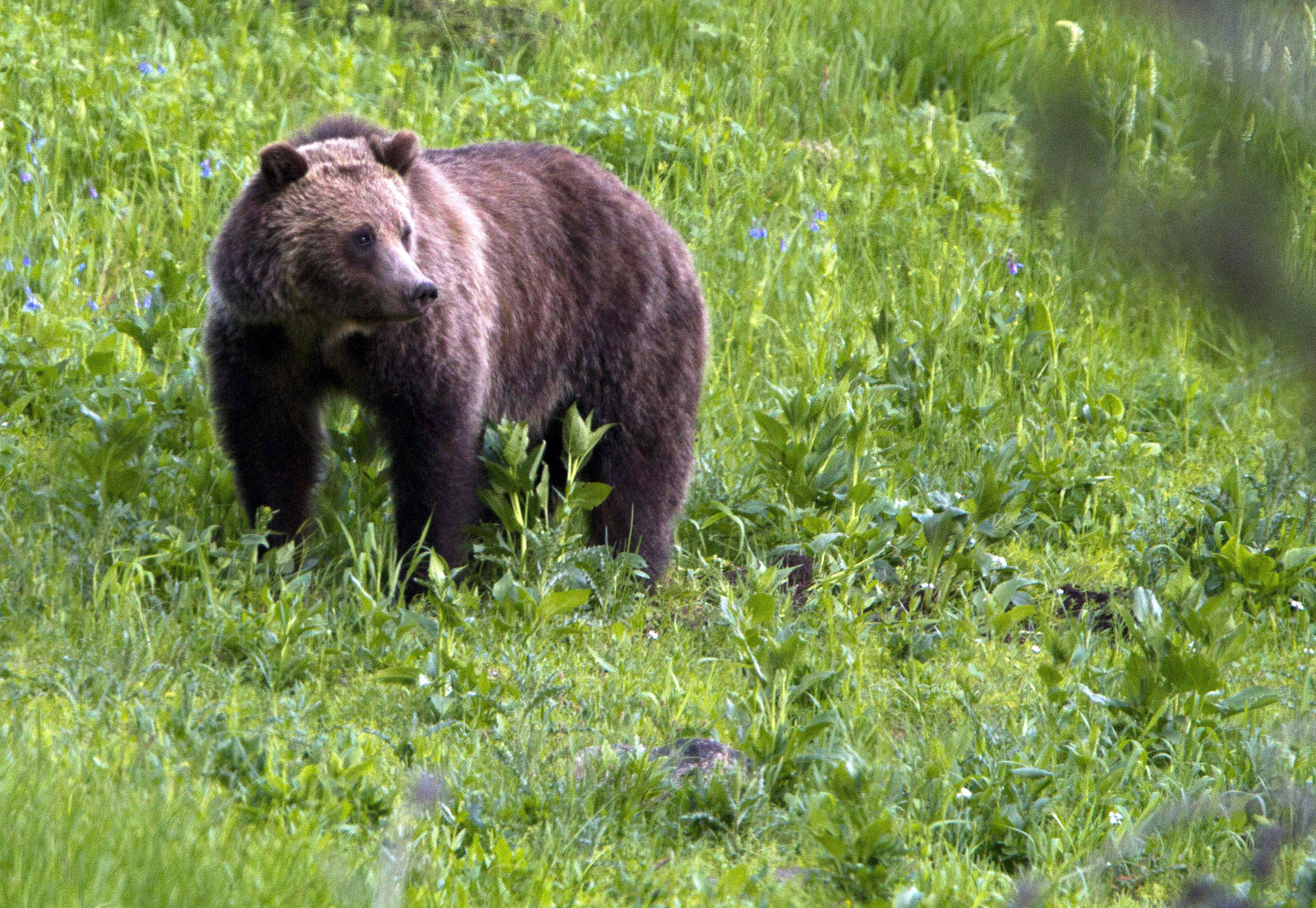 "We would sooner let the legislation fail than fire a good principal – something we made clear to the senator," Cantor told the News.

But Huntley says all the allegations against her are bogus – that she never intended (and didn't) connect her vote to the principal's firing.

"They're liars," she told the News. "They tried to make a deal with me, absolutely. But I was not going to vote for mayoral control, regardless."

Still, Huntley admits she'd like to see Crowder out of a job. She charges "he doesn't know what he's doing" and teachers feel threatened under his watch.

Bloomberg plans to dissolve the Board of Education, which had to be rapidly reconstructed when the Senate allowed mayoral control to lapse, as soon as Gov. David Paterson signs the bill. The governor could sign it as early as next week.