Doug Steinhardt sought the governor's office on a record that was pro-life, pro-gun -- and vehemently pro-Trump

Just one month after entering the race for governor of New Jersey on a platform that was ardently pro-Trump, one of the president's most prominent supporters in the state abruptly ended his campaign.

Doug Steinhardt, the former chairman of the state's Republican Party, announced his candidacy Dec. 11 on a platform whose very first sentence described him as a "proud supporter of President Donald Trump."

But on Monday night, Steinhardt withdrew, saying "unforeseen professional obligations have made it untenable for me to continue" in the race, according to a statement provided to NorthJersey.com and other news outlets. He was actively campaigning as recently as Saturday, making his decision all the more surprising.

Steinhardt didn't tie his withdrawal to the Capitol riots on Jan. 6. But just hours before those riots, the attorney and former small-town mayor posted an attack ad on social media criticizing his GOP opponent Jack Ciattarelli for not supporting Trump strongly enough.

The blowback from the riots continues to intensify, with the House of Representatives poised to impeach Trump as soon as Wednesday for "incitement of insurrection."

Ciattarelli, a former member of the state Assembly, becomes the clear frontrunner for the GOP nomination with Steinhardt's exit from the race. He would square off against Gov. Phil Murphy, who is trying to become the first Democrat to win a second term as governor in the state since 1977. 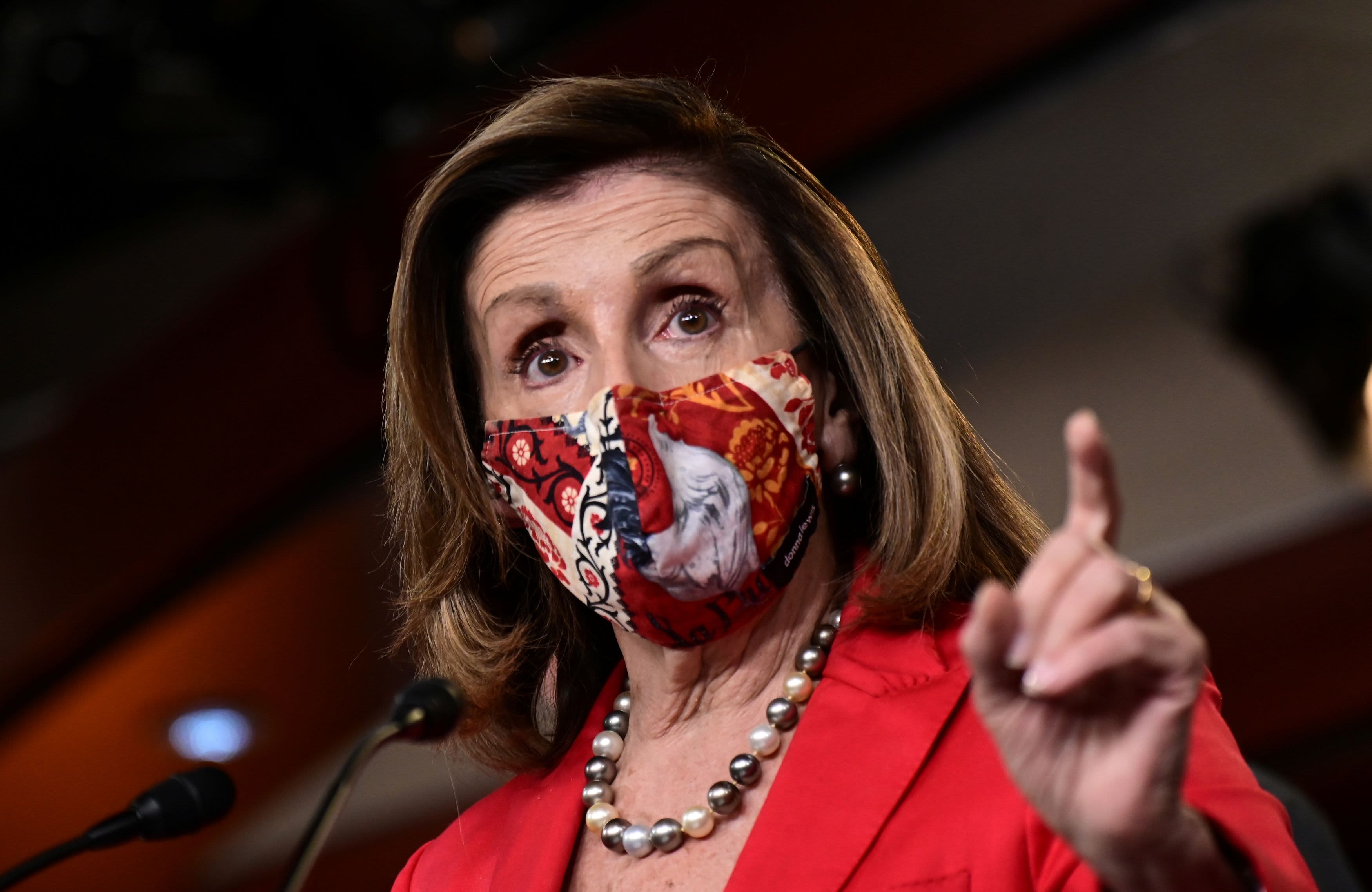 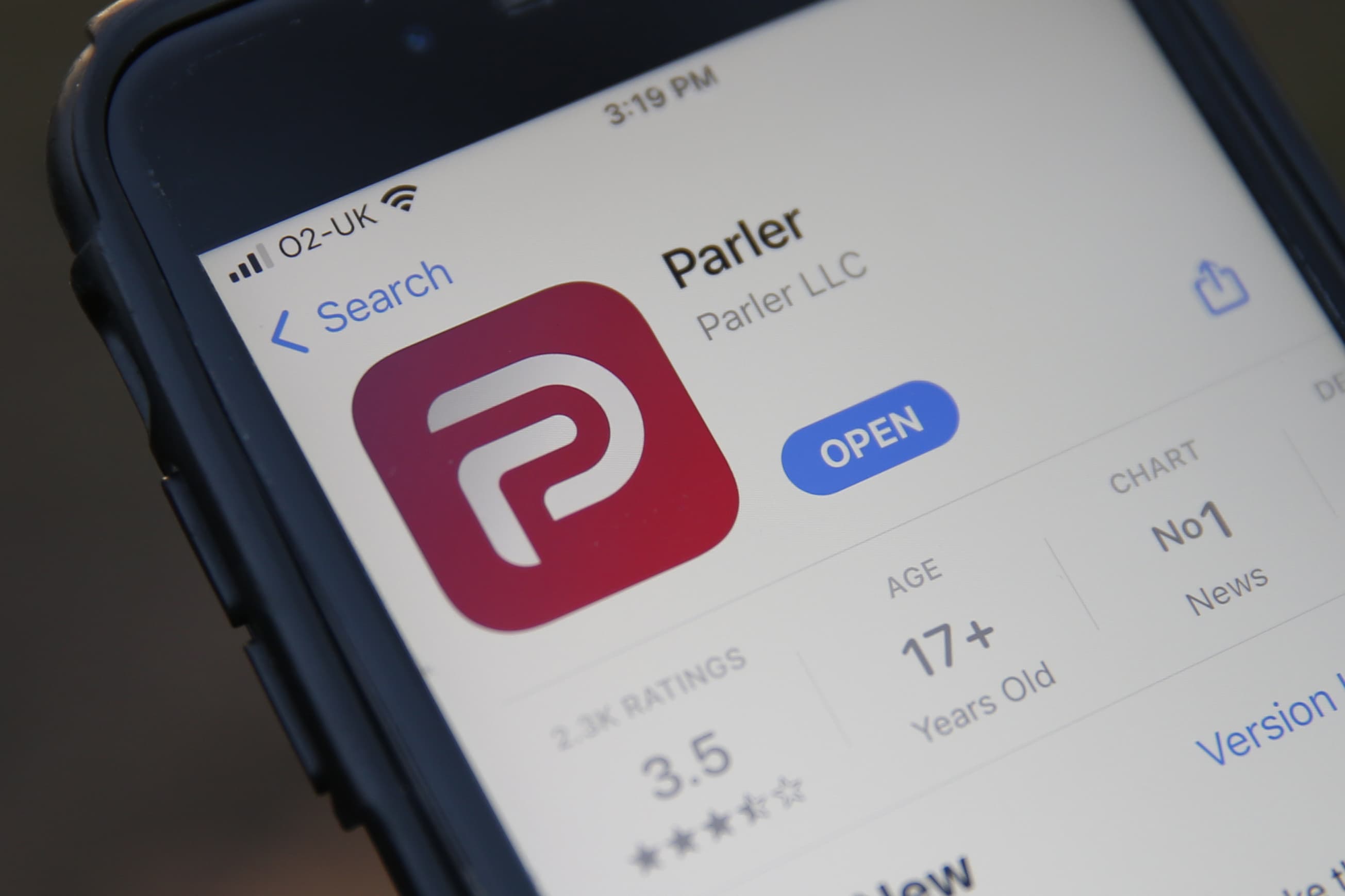 Parler CEO Says App Will Be Offline ‘Longer Than Expected' Because of Amazon, Apple and Google