Democratic members of the state’s Board of Elections filed an appeal Wednesday of a federal judge's reinstatement of the New York presidential primary.

The appeal by board Commissioner Andrew Spano and other members comes a day after the June 23 primary was reinstated by U.S. District Judge Analisa Torres in Manhattan, who said canceling it would be unconstitutional and deprive withdrawn presidential candidates Bernie Sanders and Andrew Yang of proper representation at the Democratic convention.

Torres said there was enough time before the primary to plan how to carry it out safely. She acknowledged that the reason it was canceled — to prevent the spread of COVID-19 — was an important state interest but said she was unconvinced it justified infringing rights. She noted that no other state had canceled its primary. 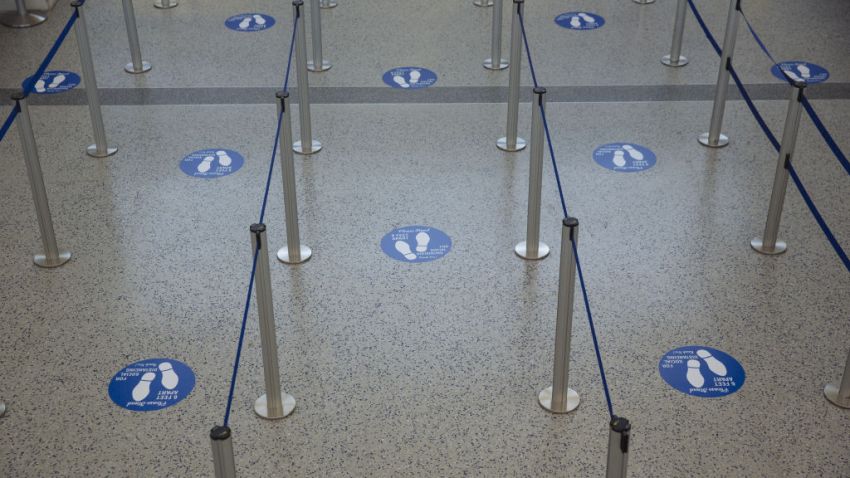 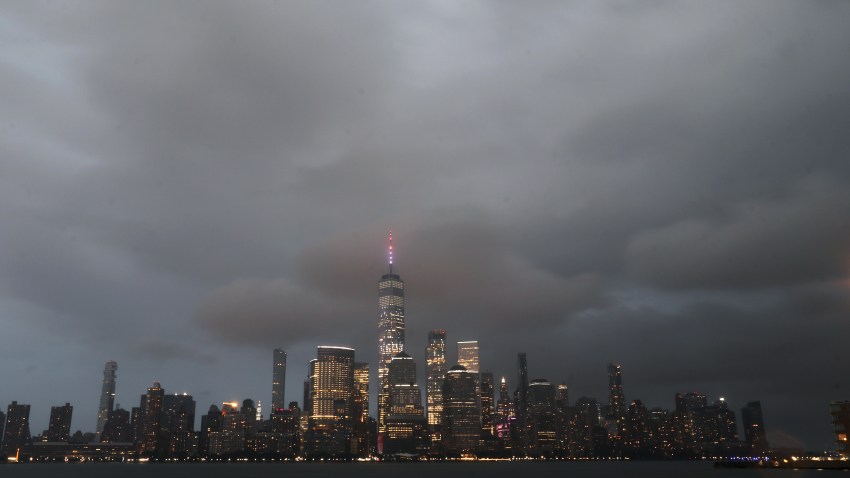 Torres' decision came after lawyers for Sanders and Yang argued Monday that their clients would be harmed irreparably.

“There are safe ways to both have a primary on June 23, and allow the voters of New York the greatest ability to express themselves," Schwartz said.

The Democratic members of the State’s Board of Elections voted last week to cancel the presidential primary even though New York still planned to hold its congressional and state-level primaries June 23.

They cited fears the coronavirus could spread among an extra 1.5 million voters who would show up for an election in which former Vice President Joe Biden already has been endorsed by the major candidates he had faced.