Biden: US Might Not Send Top Dignitaries to Beijing Olympics

President Joe Biden said Thursday that the United States was considering a diplomatic boycott of next year's Winter Olympics in Beijing over China's human rights abuses, a move that would keep American dignitaries, but not athletes, from the games.

Speaking to reporters as he hosted Canadian Prime Minister Justin Trudeau in the Oval Office, Biden said backing a boycott of the Olympics in February is “something we’re considering.”

Sen. Tom Cotton, R-Ark., also called on the Biden administration Thursday to boycott the 2022 Winter Olympics set to take place in Beijing in the winter because of security risks and China’s human rights abuses.

“I call on the Biden Administration to mount a complete and total boycott of the Beijing Winter Olympics — no athletes, no administration officials, no corporate sponsors,” said Cotton, a member of the Senate Intelligence Committee. 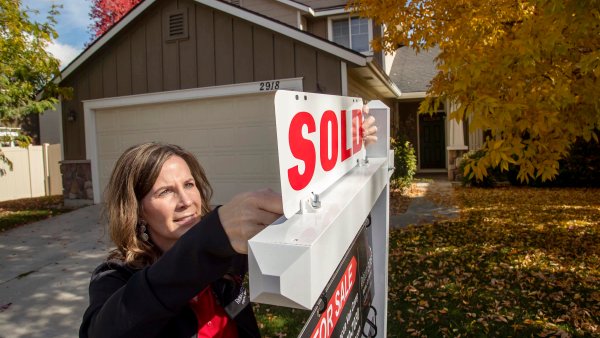 There have been bipartisan calls in Congress for a diplomatic boycott, which would prevent U.S. government officials from attending the games, including from House Speaker Nancy Pelosi, D-Calif. Sen. Mitt Romney, R-Utah, who oversaw the 2002 Olympics in Salt Lake City, also called for an economic boycott, meaning that U.S. corporations would not sponsor Olympic activities and U.S. spectators would be asked not to attend, though he has said he believes athletes should still be able to compete.

The U.S. and other nations traditionally send high-level delegations to each Olympics. First lady Jill Biden led the American contingent to the Summer Olympics in Tokyo this year and second gentleman Doug Emhoff led a delegation to the Paralympic Games.

International advocacy groups and some members of Congress have called for a symbolic U.S. boycott of the games in Beijing over China's treatment of Uyghurs and its crackdown on freedoms in Hong Kong. The participation of American athletes would be unaffected by the boycott.