Mark Teixeira homered with two outs in the eighth inning, and the New York Yankees rallied for a 2-1 victory over the Seattle Mariners on Sunday for a series win.

On a steamy day with a gametime temperature of 92 degrees — a thermometer in the photographers' well down the first base line read over 100 — both Cy Young Award winning starters, CC Sabathia and Felix Hernandez, were done after six impressive innings with the score tied 1-all.

Sabathia, the 2007 AL Cy Young winner, had one of his best starts of the year, allowing six hits and striking out seven. Hernandez, selected in 2010, yielded five hits and three walks with five strikeouts. 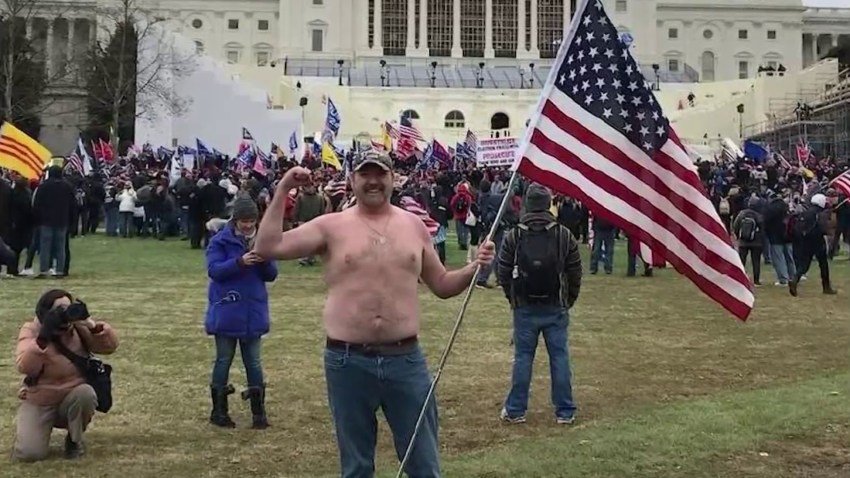 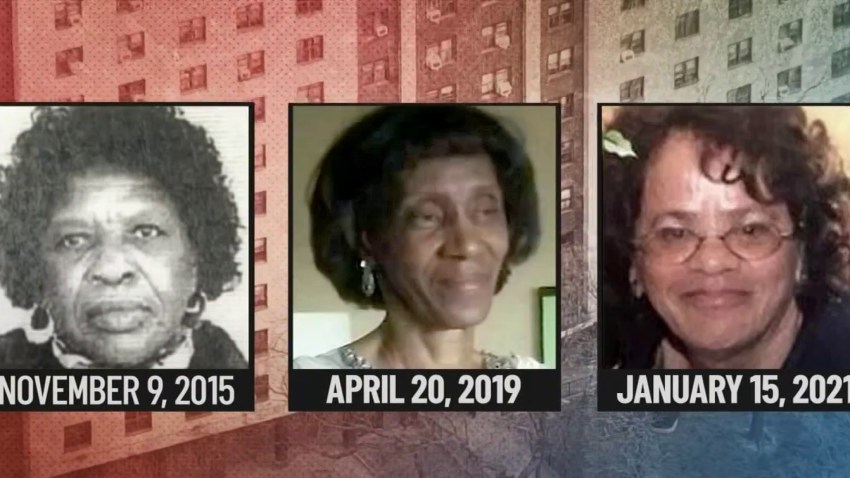 Carlos Beltran returned from the disabled list and had a tying RBI single in the sixth after Austin Jackson put Seattle ahead with a run-scoring single.

Teixeira connected on a 1-2 pitch from former closer Fernando Rodney (2-4), who had a new copper-colored beard and hairdo.

Teixeira's third hit of the game was a fly a few rows deep in the short right field porch that give the AL East leaders their sixth win in eight games. He has 23 home runs and 63 RBIs this year after having 22 homers and 62 RBIs last season.

Dellin Betances (6-2) walked two in the eighth but got Mark Trumbo to pop out to end the threat. Andrew Miller finished for his 20th save in 20 chances.

Seattle's Jesus Montero singled against his former teammates to start the fifth after Sabathia struck out four straight. Chris Taylor then failed on two bunt attempts before lining a single to right field. Mike Zunino did get the bunt down to put runners on second and third for Jackson, who singled to center for the early lead.

Sabathia struck out Kyle Seager and Robinson Cano to end the inning.

Embarrassed by the Yankees on June 1 at Safeco when he was tagged for seven runs, Hernandez was back to form again a ballpark he's been very comfortable in. He didn't let a baserunner past second until the sixth.

Jackson helped Hernandez out of his only early trouble by catching a sinking liner with a runner on second to end the second. The right-hander waited at third base to thank the center fielder for his effort.

Brett Gardner, sporting shiny new white shoes with gold trim, led off the Yankees sixth with a walk. Taylor broke to cover second base with one out, and Teixeira hit a sharp grounder to the spot the shortstop just left. Taylor tried diving back but the ball went through to put runners on first and third.

Beltran singled Gardner home for the 1-all tie and his first RBI since June 22.