The widow of an anti-government activist who helped take over an Oregon wildlife refuge and was later killed in a confrontation with law enforcement says her husband's civil rights were violated and she intends to sue, her lawyer confirmed Monday.

Robert Lavoy Finicum's pursuers were "motivated by political reasons" when they fatally shot him on Jan. 26, attorney Brian Claypool said in a statement.

Two of the FBI agents involved in the fatal confrontation on a snowy stretch of Highway 395 north of remote Burns, Oregon are now under investigation for allegedly lying about firing shots at the truck Finicum was driving, Claypool added, NBC News reported. 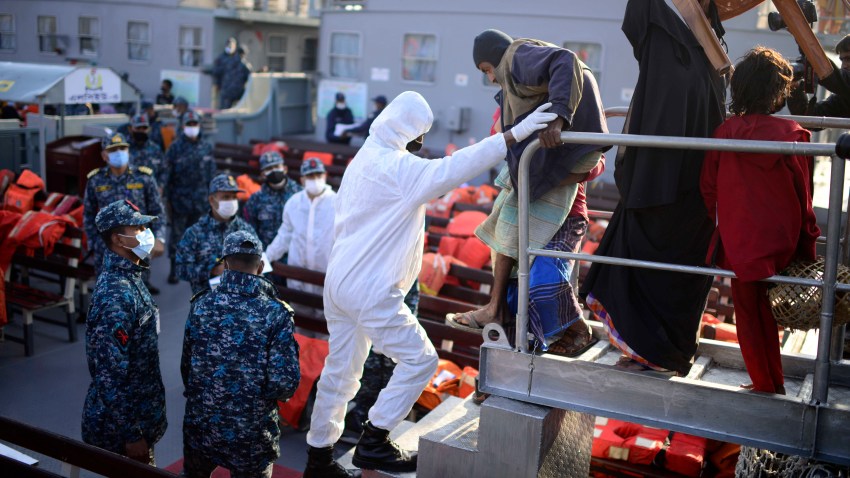 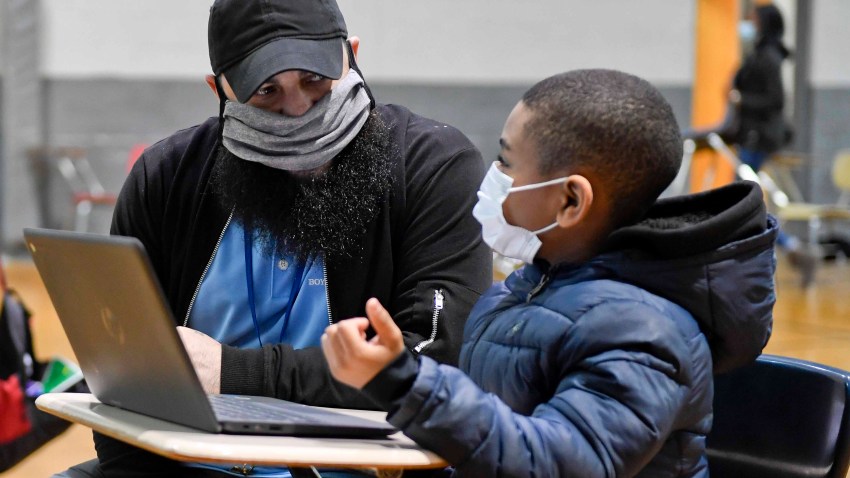 Both the FBI and the Oregon State Police declined to comment on the threatened lawsuit. A 54-year-old Arizona rancher, Finicum was part of a militia group led by Ammon Bundy that occupied the Malheur National Wildlife Refuge on Jan. 2.