What's Next on Health Care Draft in Congress

A look at the next steps:

—Congressional Budget Office analysts review the bill and its effect, both on Americans and the nation's finances. Report is expected early next week.

— Senate debates the bill and Majority Leader Mitch McConnell, R-Ky., said senators will have an opportunity to offer amendments to add to or change the bill. Dozens of amendments are expected, and the Senate schedules back-to-back-to-back votes known on Capitol Hill as a "vote-a-rama."

— McConnell has the option of offering the final amendment, which could contain changes aimed at placating GOP holdouts.

— Senate Republicans are aiming for a final vote next Thursday, before lawmakers leave town for the weeklong July 4th recess.

— The Senate bill differs from the House health care measure, so the legislation would have to be reconciled in a House-Senate conference committee. Both the House and Senate would have to vote again on a final version before sending it to President Donald Trump for signature. 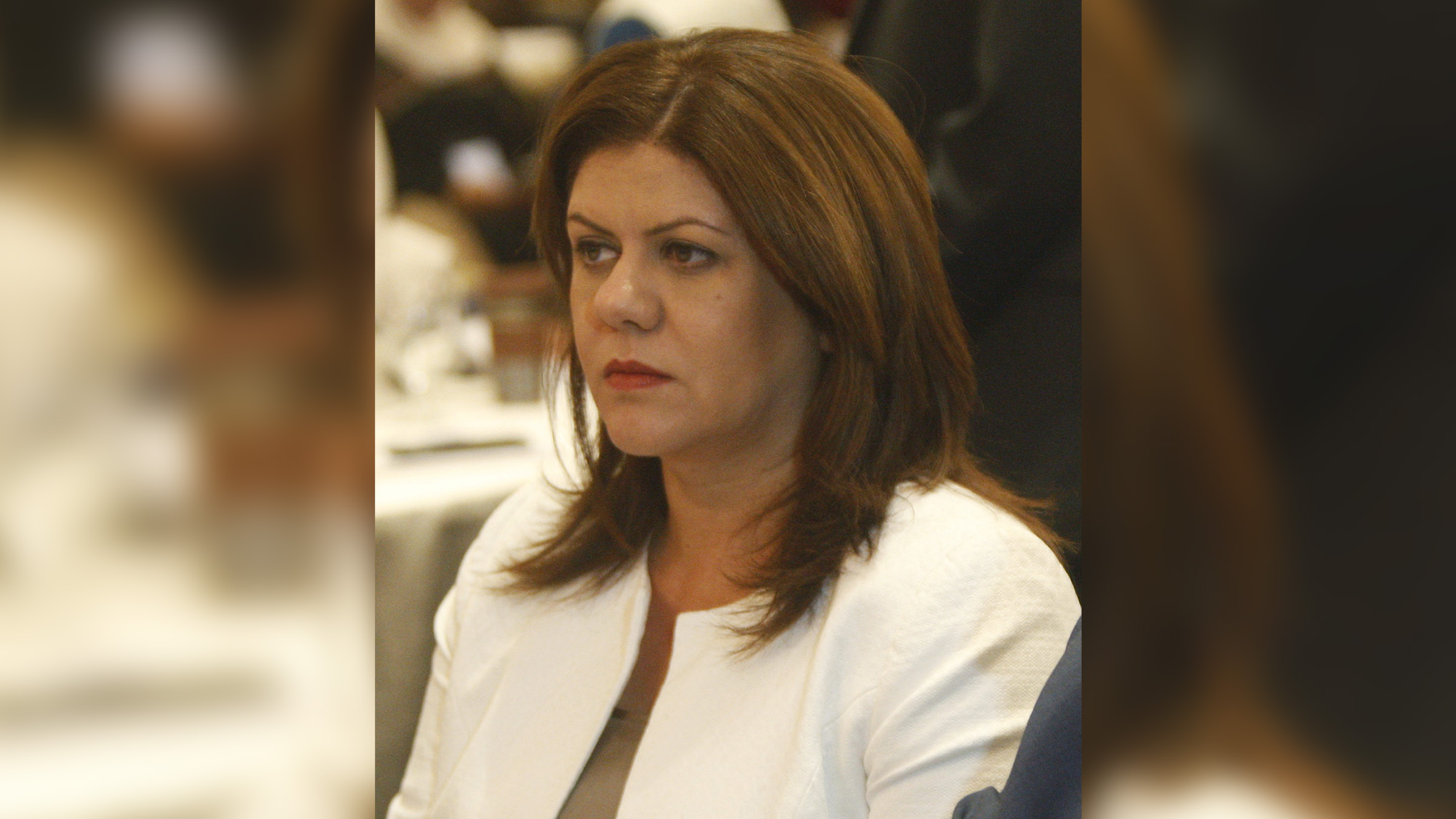 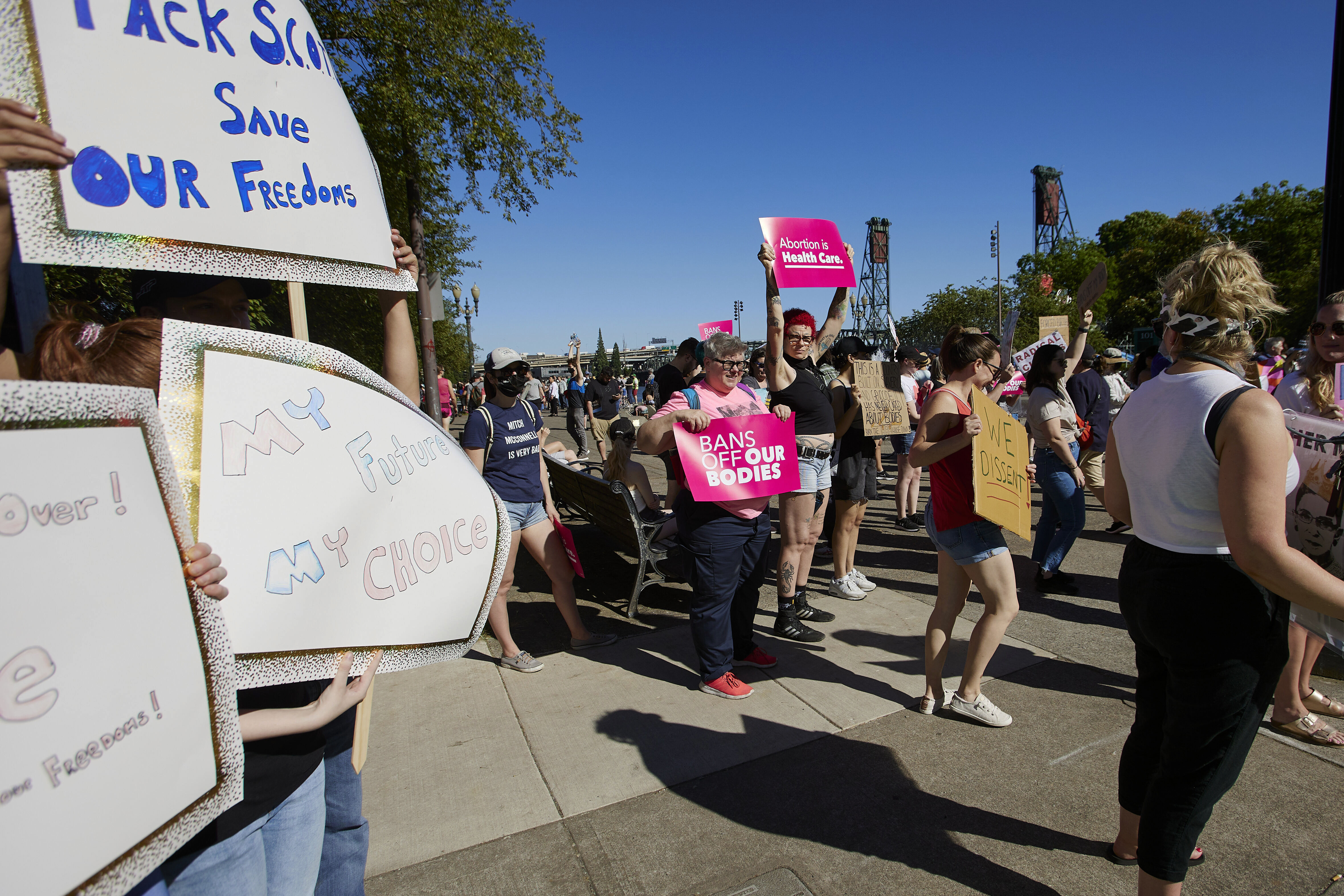 Or
— The House could simply approve the Senate version and send it to the president, though some Republicans may not be on board.