The National Guard was dispatched Friday to rescue dozens of Louisiana residents from flooded homes after the state was soaked overnight by up to eight inches of rain.

The National Weather Service declared a flash flooding emergency in north central Louisiana and in parts of neighboring Mississippi as well, and NBC News meteorologist Bill Karins warned the situation is likely to "get worse."

"On radar, this storm looks like the equivalent of a tropical depression or tropical storm and is sitting right over Louisiana, and will threaten the state with heavy rain right into Saturday," Karens said. 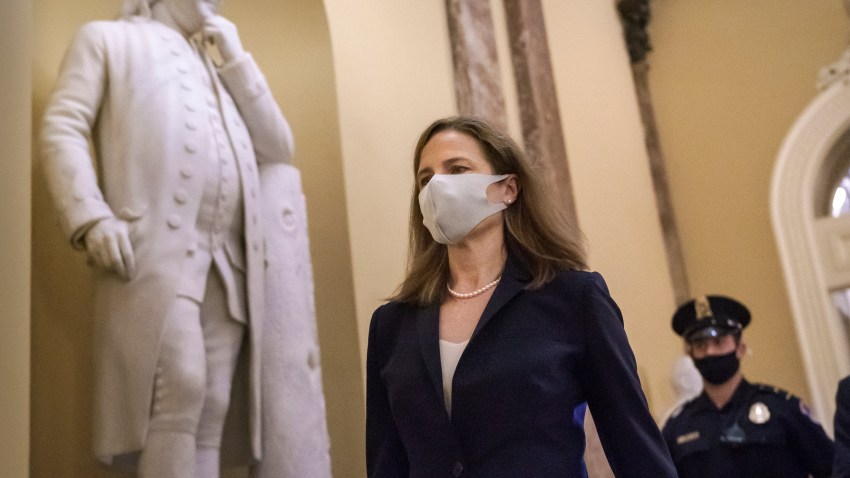 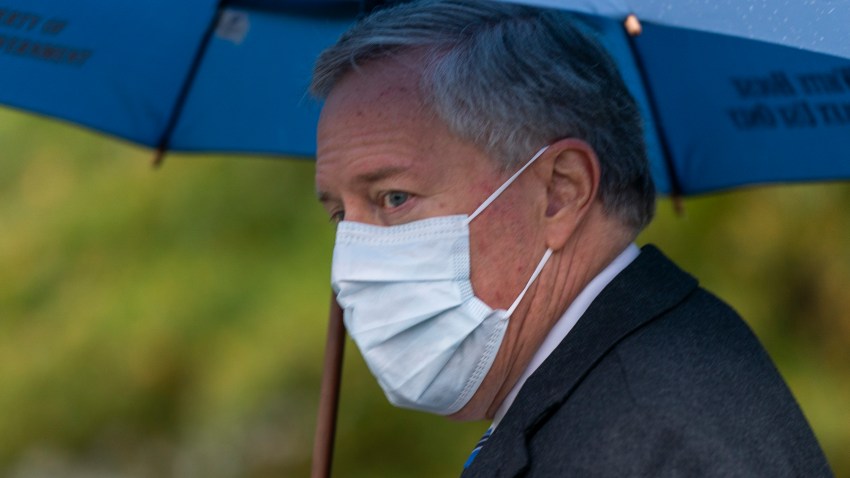 Hardest hit was St. Helena Parish, where the tiny town of Greensburg was completely surrounded by water. Officials were nervously watching the water rise in the Tickfaw River, which has already reached a record flood stage of 13.33 feet at Liverpool, the Weather Channel reported.