The University of Iowa has taken the top spot as the country's most hard-partying school, according to Princeton Review's latest rankings.

The honor was announced on Monday to coincide with the release of its latest book "Best 378 Colleges: 2014 Edition." Iowa dethroned last year's top pick West Virginia University, which fell to fourth place.

The college admissions consulting company also released its list of "stone-cold sober schools." Brigham Young University is holding steady at the top of the list for the 16th straight year. The honor has prompted a version of a drinking game tradition that includes downing some chocolate milk each time the school makes the list.

The Princeton Review surveyed an average of 333 students per campus and worked with school administrators to come up with the rankings. The party schools are judged on the amount of time students spend studying and how active Greek societies are on campus. 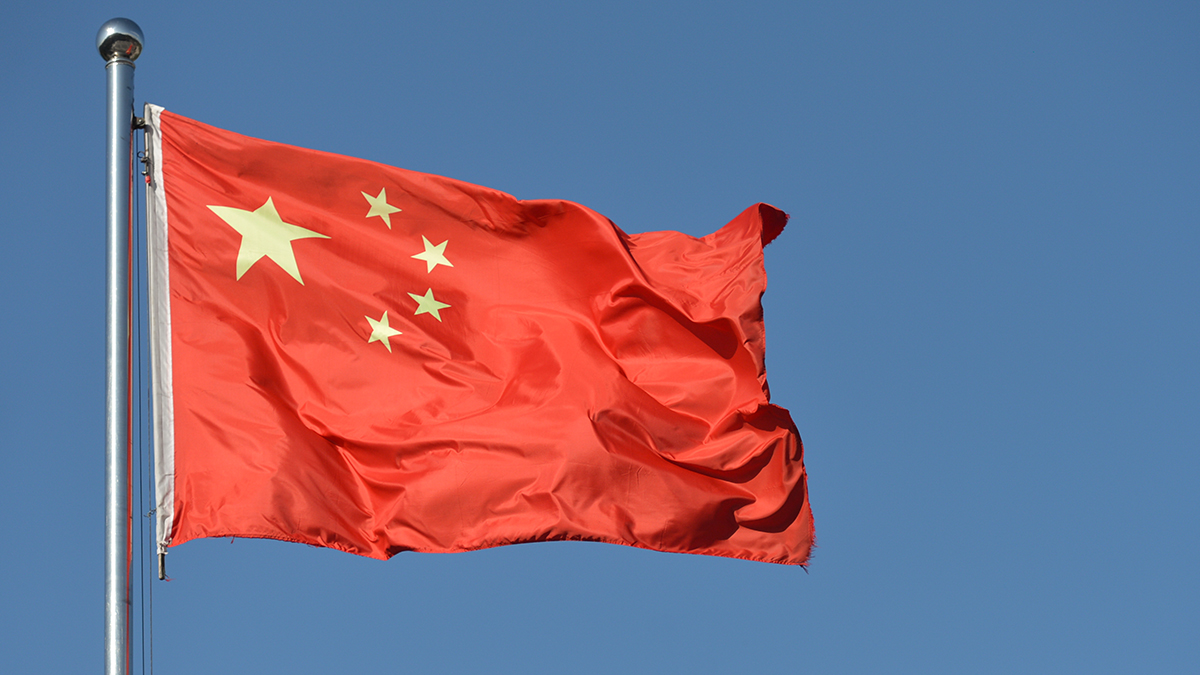