They found that Asian, Hispanic and Black room seekers receive less responses than those who sound white. Emails from Black-sounding names received the fewest responses.

While some data shows that millennials may be the least racially biased group in the nation, they still show "strong racial bias and anti-Blackness" when looking for roommates, a UCLA study released Monday suggests.

"Our study suggests that as millennials continue to gain access to positions of power, they are likely to perpetuate racial inequality rather than enact a post-racial system,'' the researchers wrote in the study, which was led by UCLA sociology professor S. Michael Gaddis and focused on millennials looking for roommates in Boston, Chicago and Philadelphia.

Using names that suggested the race of the person responding, researchers replied to 4,000 "roommate wanted" ads on Craigslist. The researchers kept all other information, such as job and college-degree status, the same as the person who posted the ad.

"Essentially, when it comes to many racial issues, we cannot just ask people what they think and trust that their response is truthful," Gaddis said. "Researchers must use a specific type of field experiment that requires us to engage in deception by pretending to be someone we're not -- for example, a Black room seeker -- and examine how people react when they don't know they are being watched.'' 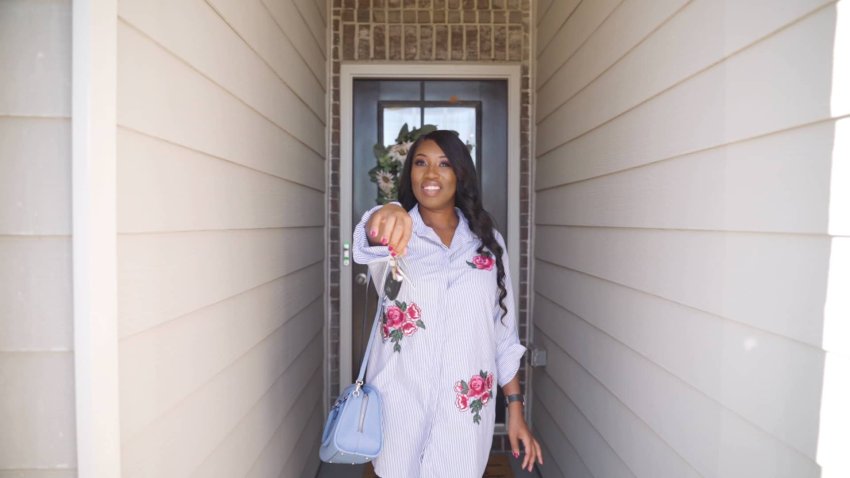 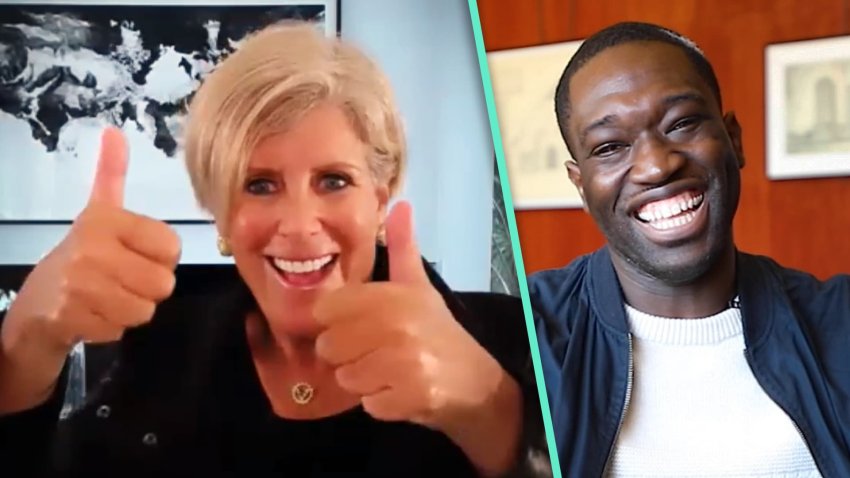 They found that Asian, Hispanic and Black room seekers receive less responses than those who sound white. Emails from Black-sounding names received the fewest responses.

"Queries that used more 'Americanized' versions of first names, paired with a last name that implied Hispanic or Asian background got more responses than those with more typical-sounding Hispanic or Asian first names,'' Gaddis said. "We think that probably comes across as a signal of assimilation.''

The Craigslist ads did not provide information on the race of the posters, and the researchers assume that many of them were white, but that other racial or ethnic groups also engaged in discrimination. 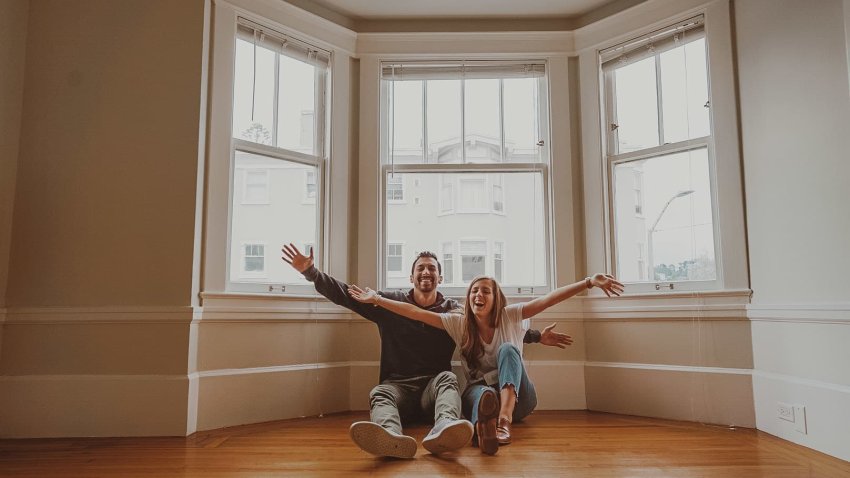 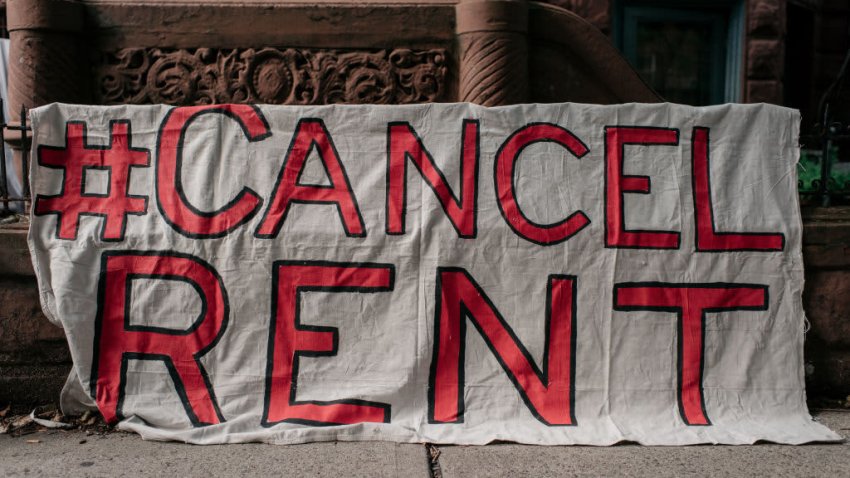 Gaddis has previously studied how a job seeker or college applicants' chances are affected by what race their names suggests.

"I've done a lot of work to investigate how people read these signals from the names,'' he said. "People do see names differently, and not everyone will recognize a certain name as white or Black or whatever you intended to signal. It's also difficult because the vast majority of African Americans in the United States do not have racially distinguished names.''

Gaddis picked the names by collecting names and information on race from birth records then testing individuals' perceptions of race from the names.