If Moscow is proven to be behind the poisoning, Theresa May's government will consider it an "unlawful use of force" by Russia

Russia is "highly likely" to blame for poisoning a former spy and his daughter with a military-grade nerve agent, Prime Minister Theresa May said Monday, demanding that Moscow give a compelling explanation or face "extensive" retaliation.

May told lawmakers in a strongly worded statement that without a credible response from Russia by the end of Tuesday, Britain would consider the attack on Sergei Skripal and his daughter in a quiet English city "an unlawful use of force by the Russian state against the United Kingdom."

"There can be no question of business as usual with Russia," she said, without saying what measures Britain might take.

Later, U.S. Secretary of State Rex Tillerson said the poisoning of Skripal "clearly came from Russia" and "certainly will trigger a response."

Tillerson said he doesn't know whether Russia's government had knowledge of the poisoning. But he is arguing the poison couldn't have originated anywhere else. He said the substance is known to the U.S. and doesn't exist widely. He said it's "only in the hands of a very, very limited number of parties."

Tillerson called the poisoning "a really egregious act" and said it's "almost beyond comprehension" that a state actor would use such a dangerous substance in a public place. 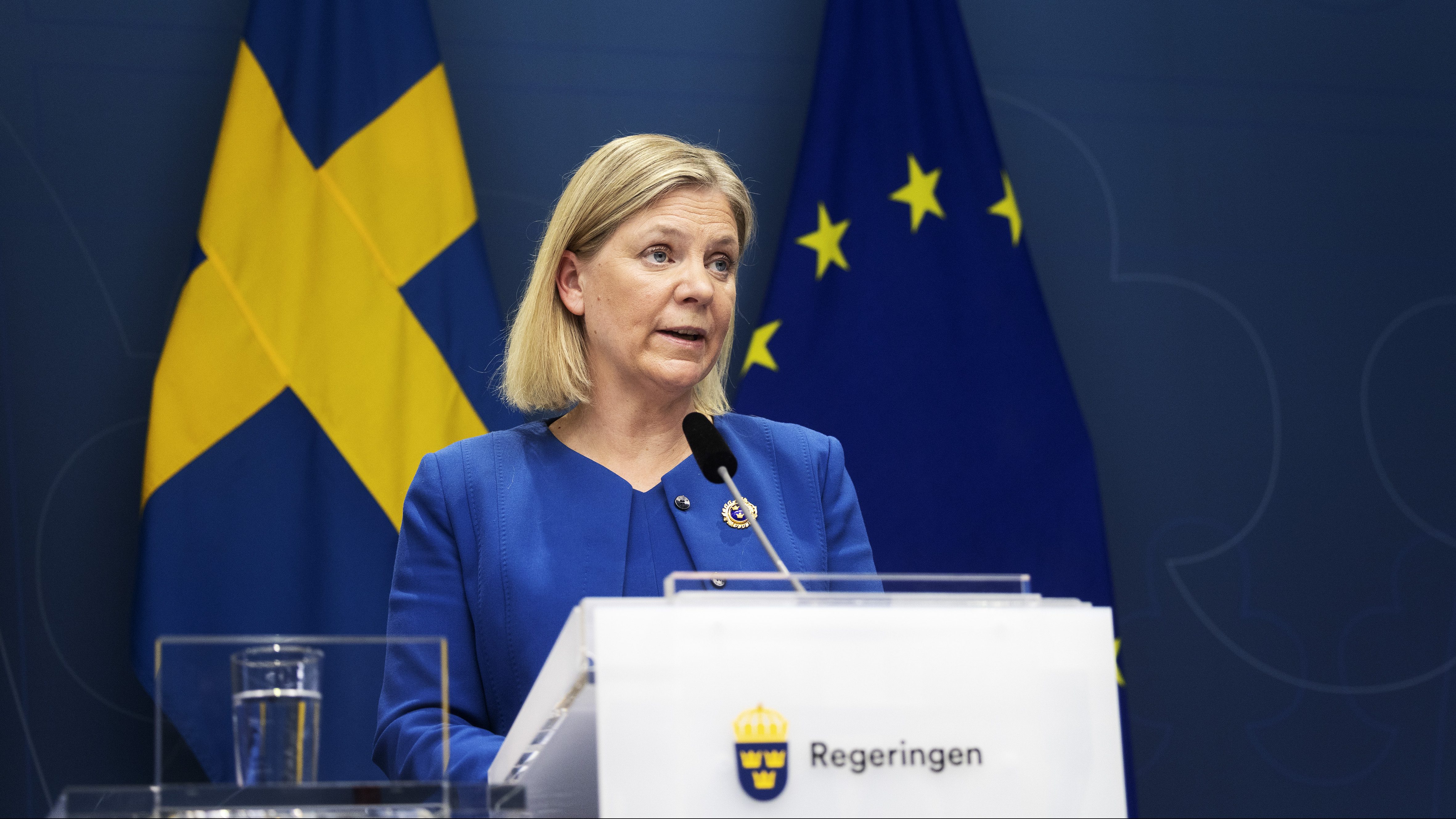 Skripal, 66, and his 33-year-old daughter, Yulia, remain in critical condition after being found unconscious March 4 in Salisbury. A police detective who came in contact with them is in serious but stable condition.

May said British scientists have determined that Skripal and his daughter were poisoned with Novichok, a class of nerve agent developed by the Soviet Union near the end of the Cold War.

She said it was "highly likely" the substance came from Russia, and there were two possible explanations.

"Either this was a direct act by the Russian state against our country, or the Russian government lost control of this potentially catastrophically damaging nerve agent and allowed it to get into the hands of others," she said.

May said Britain had given the Russian ambassador in London a deadline of Tuesday to explain which version is true. She said Russia must also "provide full and complete disclosure" of its Novichok program to the Organization for the Prohibition of Chemical Weapons, the oversight body for the international chemical weapons convention.

May spoke in the House of Commons after she chaired a National Security Council meeting to hear the latest evidence in the case. She has been under mounting pressure to hit Russia with sanctions, diplomatic expulsions and other measures in response to the poisoning, the latest in a string of mysterious mishaps to befall Russians in Britain in recent years.

May said Britain would consider tough action if Russia's explanation is inadequate, though she didn't give details.

She said Britain would be prepared to take "much more extensive measures" than the expulsions and limited sanctions imposed after the death of former Russian agent Alexander Litvinenko, who was poisoned by drinking tea laced with radioactive polonium in London in 2006.

"We will not tolerate such a brazen attempt to murder innocent civilians on our soil," May added.

Opposition lawmakers are urging Britain to adopt a version of the United States' Magnitsky Act, a law allowing authorities to ban or seize the assets of individuals guilty of human rights abuses. It is named for Sergei Magnitsky, a lawyer who died in a Russian prison after exposing a $230 million fraud involving organized crime and a Russian government official in 2008.

Critics of the British government say the U.K.'s response to Russian wrongdoing has been muted because London's property market and financial sector are magnets for billions in Russian money.

"There has been a lot of tough talk over the years and almost no action to protect our national security and integrity," he said. "We have sent mixed signals to Russia. We have talked tough by calling it names and expressing our dislike of the regime, but at the same time we have been very much open for business with Russia, of any kind."

He said May will have a difficult decision on Wednesday, when she has to spell out how Britain will respond.

Many see echoes between the Skripal case and the killing of Litvinenko, which a British inquiry concluded was the work of the Russian state, probably on the orders of President Vladimir Putin.

The Kremlin has denied involvement in Litvinenko's death, and it dismissed claims it was behind the attack on the Skripals.

Putin spokesman Dmitry Peskov told reporters that Sergei Skripal worked for British intelligence and was poisoned on British soil, and therefore the incident "has nothing to do with Russia, let alone the Russian leadership."

Skripal was a Russian military intelligence officer when he was recruited to spy for Britain in the 1990s. He was jailed in Russia in 2006 for revealing state secrets before being freed in a spy swap in 2010. He had settled in Salisbury, 90 miles (140 kilometers) southwest of London.

Almost 200 troops, including soldiers trained in chemical warfare and decontamination, have been deployed to Salisbury to assist the police investigation into where the nerve agent came from and how it was delivered.

British officials have said the risk to the public is low, but urged people who visited the Zizzi restaurant or Mill pub, where the Skripals went before their collapse, to wash their clothes as a precaution. Some have questioned why it took health authorities a week to issue the advice.

Andy Harder, 63, who works in a coin and stamp collector's shop in Salisbury, was in the Mill pub the day after the Skripals fell ill and before police cordoned off the area.

Harder said he washed his jacket off with an antiseptic cleaner after authorities gave the guidance Sunday.

"So I've washed all my clothes, I've taken my jacket and done that with Dettol — I mean I don't know what to use, really," he said, referring to a brand of disinfectant. "That's supposed to kill most things. I've had a good scrub up, so it should be OK."