The Justice Department is urging U.S. attorneys nationwide to use federal courts to prosecute people suspected of violence or property damage during the protests over George Floyd's death, NBC News reported.

Attorney General William Barr said Thursday that federal agents have arrested 51 people for acts of violence since the protests began. The U.S. Marshals service said 21 federal courthouses have been damaged in 15 states, and the ATF said it was investigating 847 separate cases of arson and 76 incidents involving explosives.

Investigators said social media photos and videos have led to some of the arrests.

Barr said a "witch's brew" of extremists with many different motivations were involved. On Wednesday, authorities revealed that the FBI arrested three members of a radical right-wing group called Boogaloo in Las Vegas, accusing them of planning to attack police during the demonstrations.

Get the full story here from NBC News. 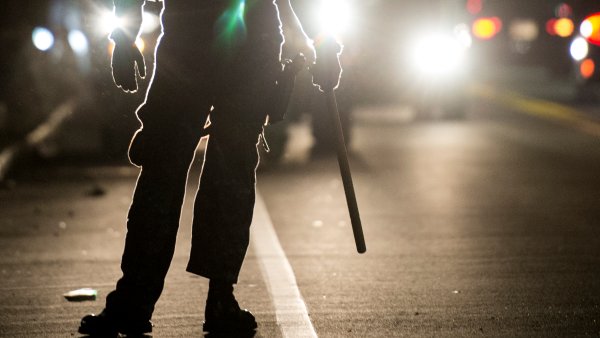 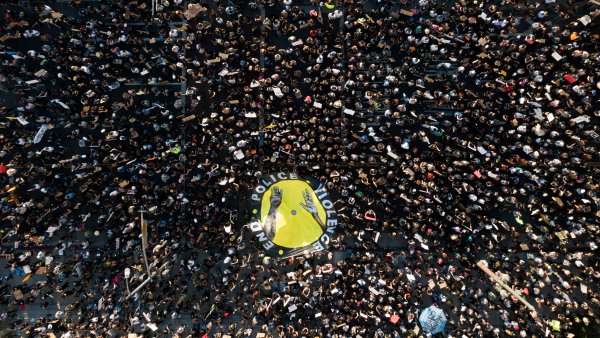