Blake Lively Deletes All Her Instagram Posts Except for One

The actress's 25.8 million followers might be wondering why she's gone dark on Instagram and deleted all of her posts

What happened to Blake Lively's Instagram? Where did all of her Ryan Reynolds pictures go?

The actress's 25.8 million followers might be wondering why she's gone dark on Instagram and deleted all of her posts, but don't worry--it's not what you think.

The "Gossip Girl" actress is simply gearing up for her next movie and this is just part of her social media strategy. A quick scroll (literally) through Lively's Instagram page and followers will notice that she deleted all of her posts except one from September when she shared the trailer for "Rhythm Section." 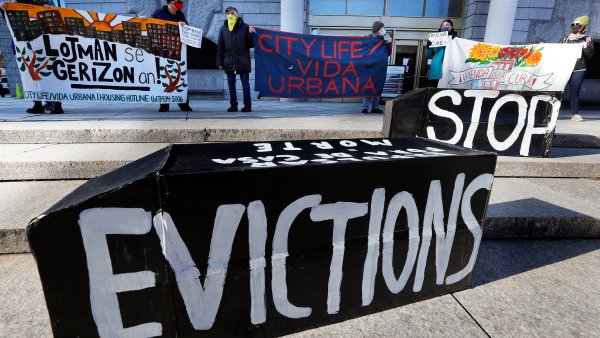 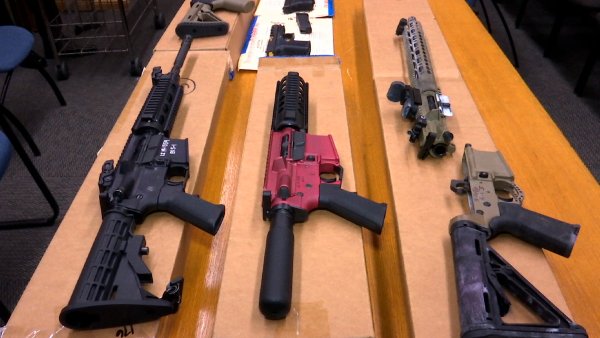 That's the title for the 32-year-old's upcoming movie which hits theaters on Jan. 31 of next year.

And if her latest social media stunt sounds familiar, you're not wrong. Last year,the actress did the same thing and purged her Instagram of all her posts as part of her promotional push for "A Simple Favor," in which the 30-year-old starred opposite Linda Cardellini and Anna Kendrick.

"The Rythm Section" is based on a novel of the same name, starring Jude Law and Sterling K. Brown.

The action thriller follows an international spy, by the name of Stephanie Patrick (played by Lively), who seeks to uncover the truth behind a plane crash that killed her family. After Patrick, who was also meant to be on the flight, discovers that the crash wasn't an accident, she goes on a mission to track down the people responsible for her family's death by assuming the identity of an assassin.