Nearly a month after gunshots rang out just after midnight on Sept. 19, there have been no arrests, no rewards offered and little word from authorities on where the investigation stands on the shooting that killed two teens

It’s the big question looming over one of this year’s bloodiest mass shootings: Who opened fire at a crowded house party in Rochester, New York, on the last weekend of summer, killing two teenagers and wounding 14 other people?

Nearly a month a fter gunshots rang out just after midnight on Sept. 19, there have been no arrests, no rewards offered and little word from authorities on where the investigation stands. If the police have suspects in mind, they haven’t said so publicly. Nor have they told people who lost loved ones or were wounded themselves.

“I’m sure they’ll figure something out, but I don’t really know what information they have or anything else — what evidence they found on the scene,” said Emar Bouie, a 23-year-old recent college graduate who still struggles with movement in the arm where he was shot. 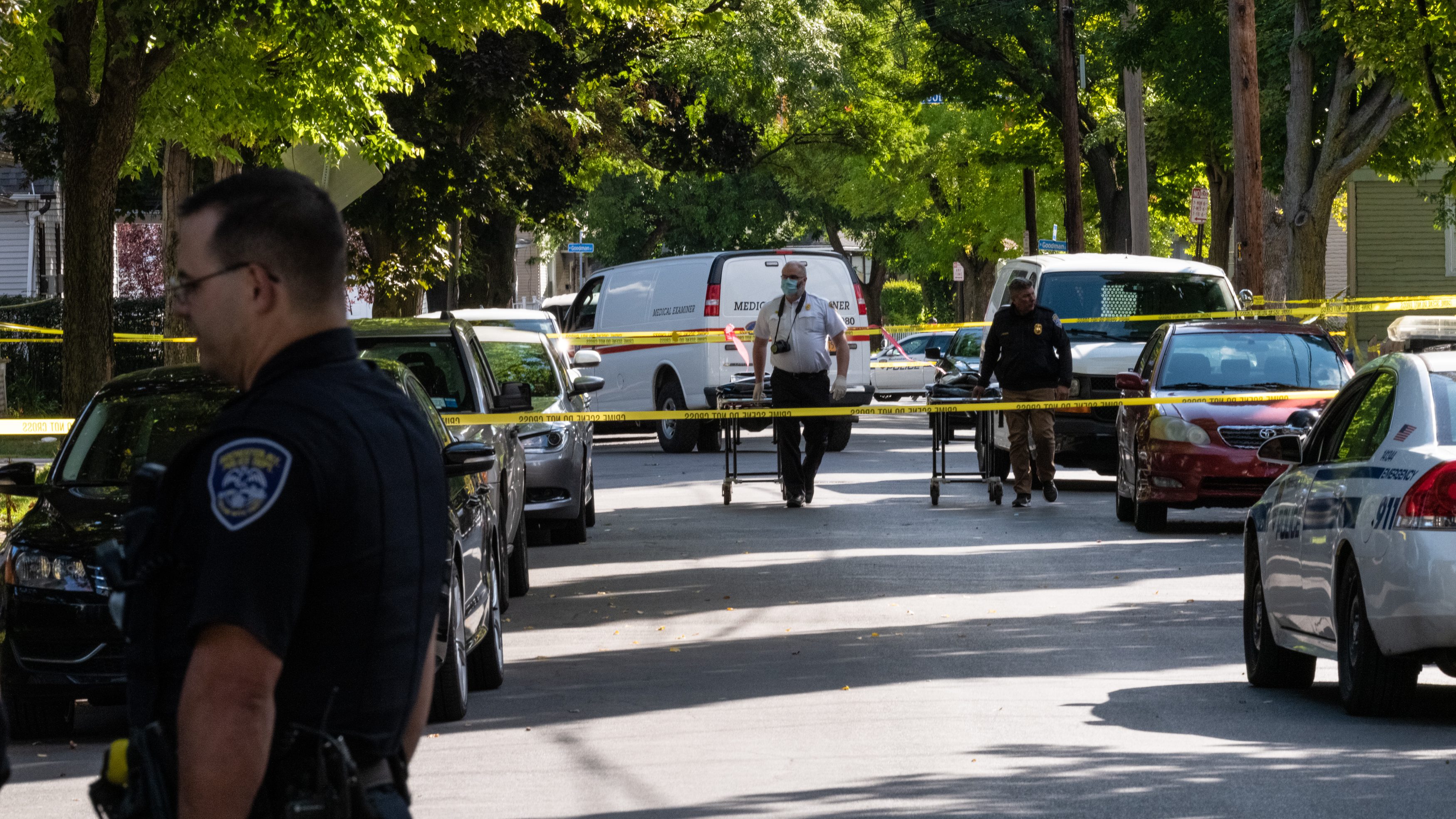 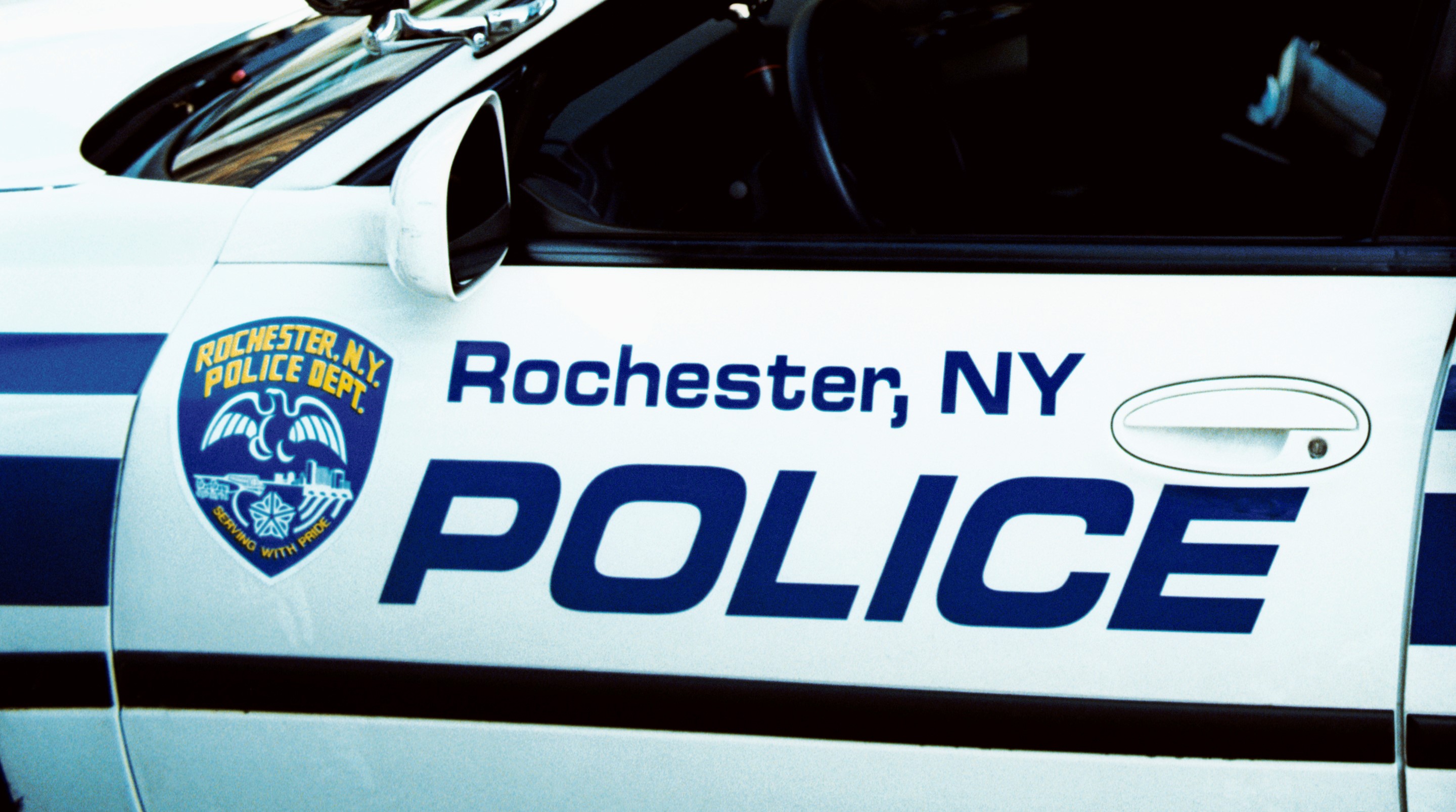 Rochester, a post-industrial city of about 206,000 people on the shores of Lake Erie, is still reeling from the revelation last month that police officers killed a Black man, Daniel Prude, in March by pressing him into the ground until he stopped breathing. City officials stoked outrage by staying quiet about the death for months.

Prude’s death exacerbated residents’ mistrust of the police department. The shooting — which ended the lives of Jaquayla Young and Jarvis Alexander, both 19 — has only added to the city’s collective pain.

“In terms of the city healing, we’re not there yet,” said Marlowe Washington, the pastor of Seneca United Methodist Church. “We’re nowhere near any form of healing and I don’t know how we’re going to get there yet.”

A police spokesperson, Jacqueline Shuman, said the shooting investigation is progressing and that detectives “are still in the process of sorting through the voluminous evidence.”

Shuman said the police department is working on the case with the county’s crime lab and prosecutors, as well as federal agencies including the U.S. attorney’s office and the Bureau of Alcohol, Tobacco, Firearms and Explosives, which typically helps local police trace guns.

The party was supposed to be a small gathering, but people from two other nearby parties went there in the early morning and an argument broke out. Three or four people opened fire, and police found more than 40 bullet casings at the scene. The wounded and the dead were all between the ages of 17 and 23.

Young, who was attending Monroe Community College, was captain of her high school’s cheerleading team and a member of the track team. Alexander, a sophomore at Alfred University, was on his high school’s football and track teams and won a state championship in the 4x100-meter relay.

“What happened to my son is just devastating. It doesn’t even seem real at this point,” said Alexander’s father, James Alexander. “He touched the heart of so many people and that’s really what I’m trying to absorb right now. Because his legacy is just amazing.”

Since the shooting, the city has been rocked further by Mayor Lovely Warren’s indictment on state campaign finance fraud charges, related to her last reelection campaign. The city council recently issued subpoenas in its investigation into Prude’s death. Protesters have continued to demonstrate in the city’s streets.

On Wednesday, there was another big development: Cynthia Herriott-Sullivan, who retired from the police department in 2009 as a lieutenant, took over as the city’s interim police chief. In addition to the Herculean chore of reforming a force with a tattered reputation, she’ll be tasked with solving a shooting that has been described in local media as one of the most violent crimes in the city’s history.

Speaking at her swearing-in ceremony, she told residents: “We rise and fall together.”

Washington, in a telephone interview, called on the police department to be more transparent about the investigation and suggested that the city offer a reward to give reluctant witnesses an extra incentive to come forward.

“We need the city to step this up more to say we are not going to let this sit down, this will not be a cold or pre-cold case. We are going to up the ante,” Washington said.

New York Attorney General Letitia James is promising to expedite the release of body camera footage in cases of alleged police misconduct that her office investigates.

James Alexander said he’s been so focused on mourning his son and supporting his family that he hasn’t had time to dwell on the investigation.

“There’s a lot of disaster and turmoil going on in the city of Rochester and something needs to be done about it, but as far as what’s going on in the police department and those things, I put my trust in the law,” said Alexander. “I have no objections to the way they do their job.”

Bouie said he too has faith — and patience.

“They’ll figure out something, whether it takes a year from now,” he said.