The wrongful arrest of a New York man has led to protests and injury at Rochester’s Public Safety Building.

According to a statement from the Rochester Police Department, Nicholas Wilt, 50, was arrested Tuesday due to an apparent clerical error that indicated Wilt was supposed to appear in court on Sept. 22, the Rochester Democrat & Chronicle reported.

Wilt was arrested Sept. 12 for unlawful assembly and resisting arrest while protesting at the Free the People Roc protest. He was issued a ticket to appear Oct. 22. 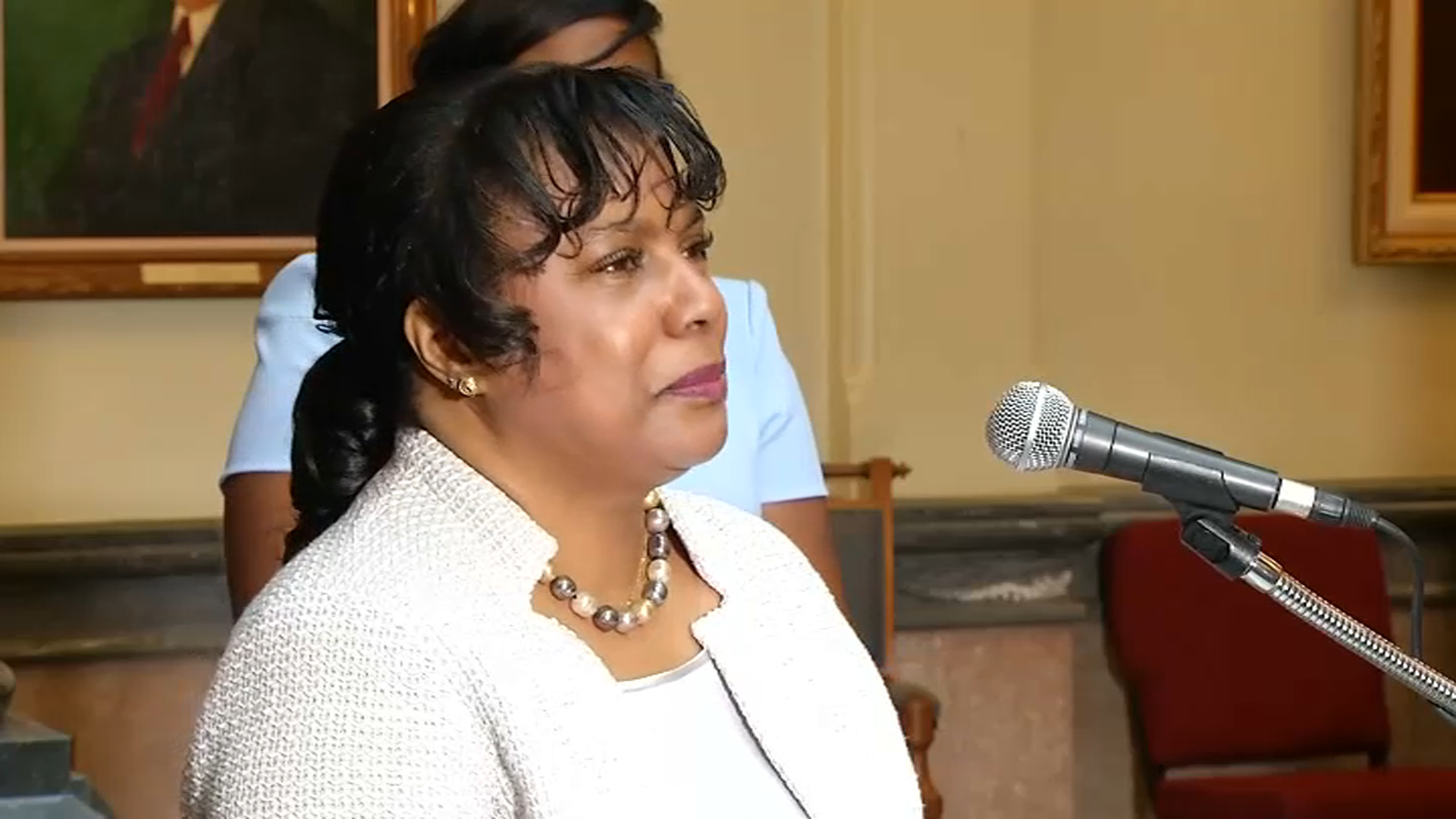 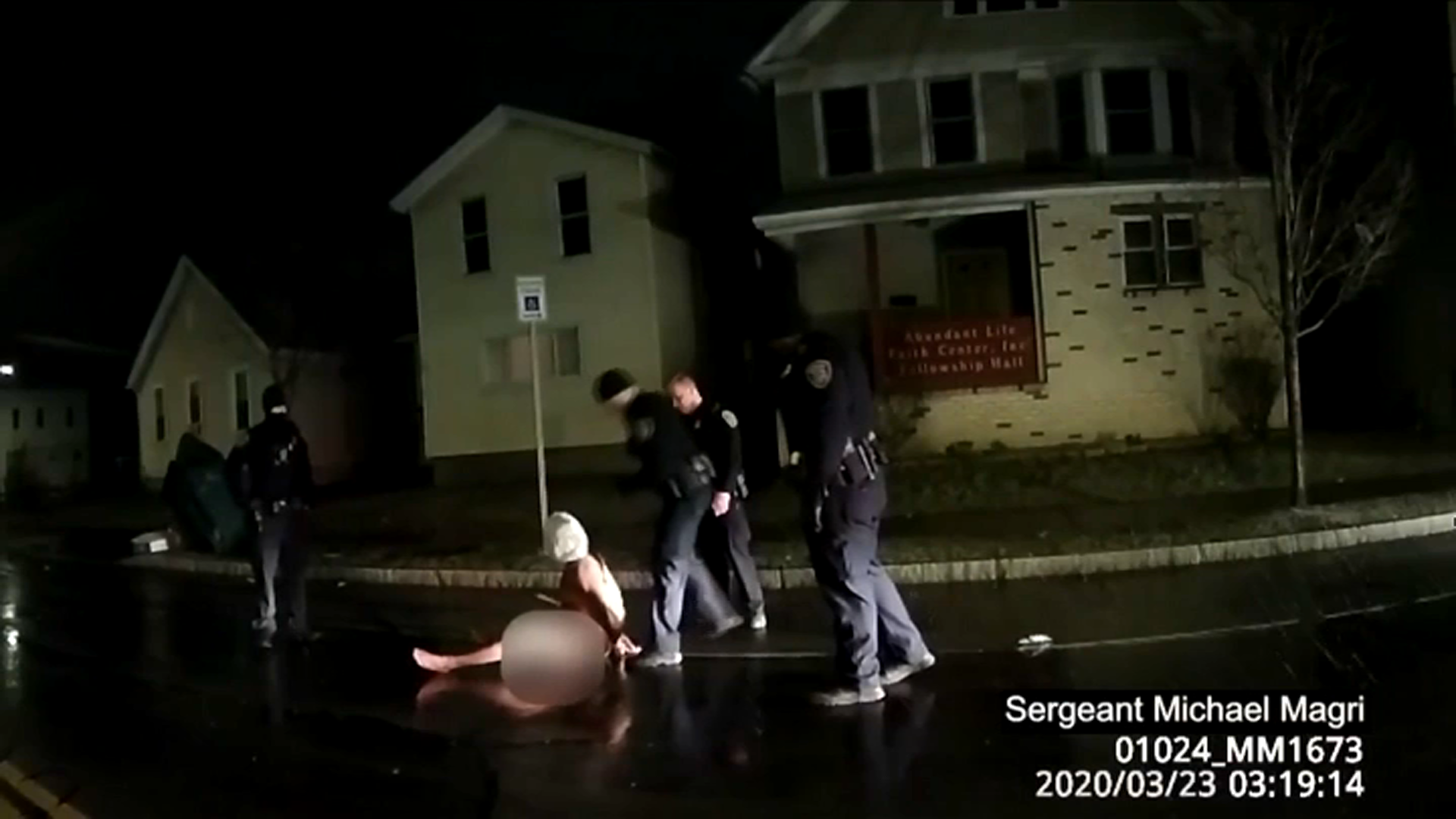 The September protest was in response to body cam footage released by the family of Daniel Prude, a black man, who died earlier this year.

The video shows Prude handcuffed and naked with a spit hood over his head with one officer pushing his face into the street and another with a knee in his back. Officers held him down until he stopped breathing, Prude died a week later after he was removed from life support.

Brighton Town Board member Robin Wilt wrote in a Facebook post that the arrest of her husband, Nicholas Wilt, continued after she presented proof to the sheriff’s deputies that the bench warrant was erroneous.

Attorney General Letitia James announced her intention to form a grand jury following the death of Daniel Prude some five months after his death in Rochester, New York.

“Tonight’s incidents … illustrate how, regardless of privilege, we are not safe from wrongful arrest and detainment in a system that targets dissenters and marginalized communities,” she wrote.

The police department statement said that it would coordinate with the city court to determine how the erroneous bench warrant was issued and how it can be prevented in the future.

After the arrest, demonstrators protested at the Public Safety Building.

Jordan Hughes, 26, was arrested on two counts of assault for allegedly assaulting two officers with a weapon, according to the department statement.

The statement did not disclose details of the injuries.