Zack Greinke's shutout streak ended at 45 2/3 innings when the Mets scored the first of two scratch runs against him, and New York defeated the Los Angeles Dodgers 3-2 Sunday on newcomer Juan Uribe's game-winning single off the wall in the 10th.

Jacob deGrom outpitched Greinke in a marquee matchup that lived up to its billing, but Yasmani Grandal hit a tying single in the ninth as Los Angeles erased a two-run deficit against closer Jeurys Familia, who was trying for a four-out save.

Greinke allowed a run in the third on an RBI grounder by deGrom and another in the sixth when rookie Michael Conforto was hit by a pitch with the bases loaded. 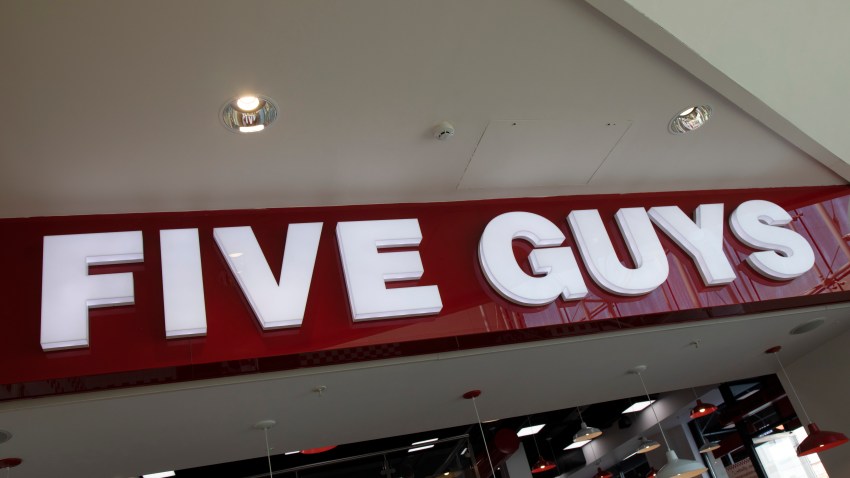 One day after a mild Mets lineup broke loose for 15 runs and 21 hits, this one was a tight duel between NL All-Stars who entered with the two lowest ERAs in the league.