A New Jersey community is trying to figure out how to deal with the wild turkeys they say are terrorizing them.

Residents in the township of Teaneck met with a representative from the New Jersey Fish and Wildlife Tuesday to discuss concerns over the increasingly brazen birds.

Courtney Lopchinsky says she's a victim of the turkey attacks. She was sitting with two of her three children at their kitchen table in Teaneck in January when a wild turkey crash-landed through a window into her home, she told NBC 4 New York.

It landed on her dining table, its talon prints still visible.

Her son Jacob said, "I don't think anyone was thinking. My mom managed to just pull whatever she could on me and my sister, and get us out of the house. It was all just a big blank." 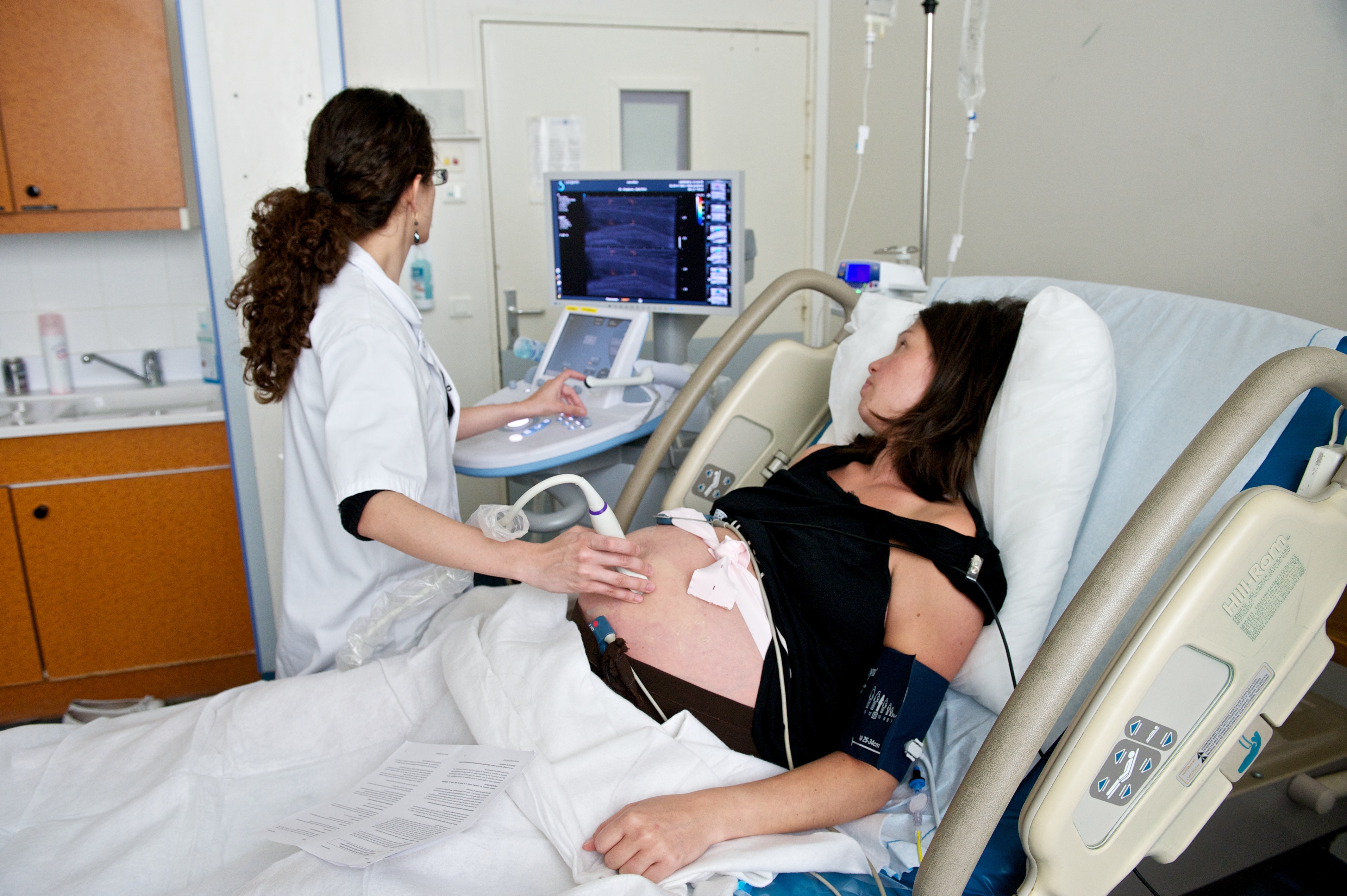 Which States Are the Best (and Worst) to Have a Baby? Check Your State Here

The turkeys have routinely roamed the streets around Lopchinsky's home. A neighbor captured on cellphone video a turkey chasing after her.

Amy Decheser of New Jersey Fish and Wildlife told residents at Tuesday's meeting they could "humanely harass them, spray them with a hose, bang pots and pans, use a dog on a leash to kind of chase them away."

Only representatives of the state are allowed to physically touch the birds and one said she captured an aggressive male turkey on Tuesday afternoon, The Record reported.

Meanwhile, Animal Control Officer Vincent Ascolese said he plans to give away 20 air horns for officials to give to the public, the paper also reported.

Teaneck isn't the only New Jersey town fighting off the feathered foes. In February, a postmaster in neighboring Hillsdale called 911 when a carrier was held hostage in a mail truck by turkeys. And an East Brunswick man said a family of wild turkeys tried to crash through the back door of his home the same week.

New Jersey Fish and Wildlife say that so far this year, they've gotten 20 to 30 calls about turkeys alone. They say turkeys are a protected species, so residents are encouraged to humanely harass them, and to never feed them.

"I hear it sometimes at night, that loud noise of the turkey breaking through the glass," she said. "It's just one of those things where, when you're in it, at the time, it's so scary."

"It happens so suddenly, that it's just one of those moments where: Is this the time when life is going to change in a moment?"