A widower whose wife died when she was hit by falling debris on a Manhattan street filed a lawsuit against the building's owner and the city, claiming negligence and wrongful death.

The civil suit from Steven Tishman in connection to the December death of Erica Tishman was filed in Manhattan, and named Himmel + Meringoff Properties, LLC, the owners of the Seventh Avenue building, and the city of New York.

Erica Tishman, 60, was a few blocks from her office when a piece of facade fell from a 17-story office building and hit the architect on Dec. 17.

Neighbors say it is bitter and cruel irony that the architect killed by falling debris from a midtown building died as a result of an owner's failure to maintain a safe building, as it's something she was passionate about. NBC New York’s Ida Siegal reports.

In his lawsuit, Steven Tishman accused the building owner of knowing about the facade defects but failing to repair them, and the city of not following up on violations that had been issued against the building or taking steps to ensure public safety. 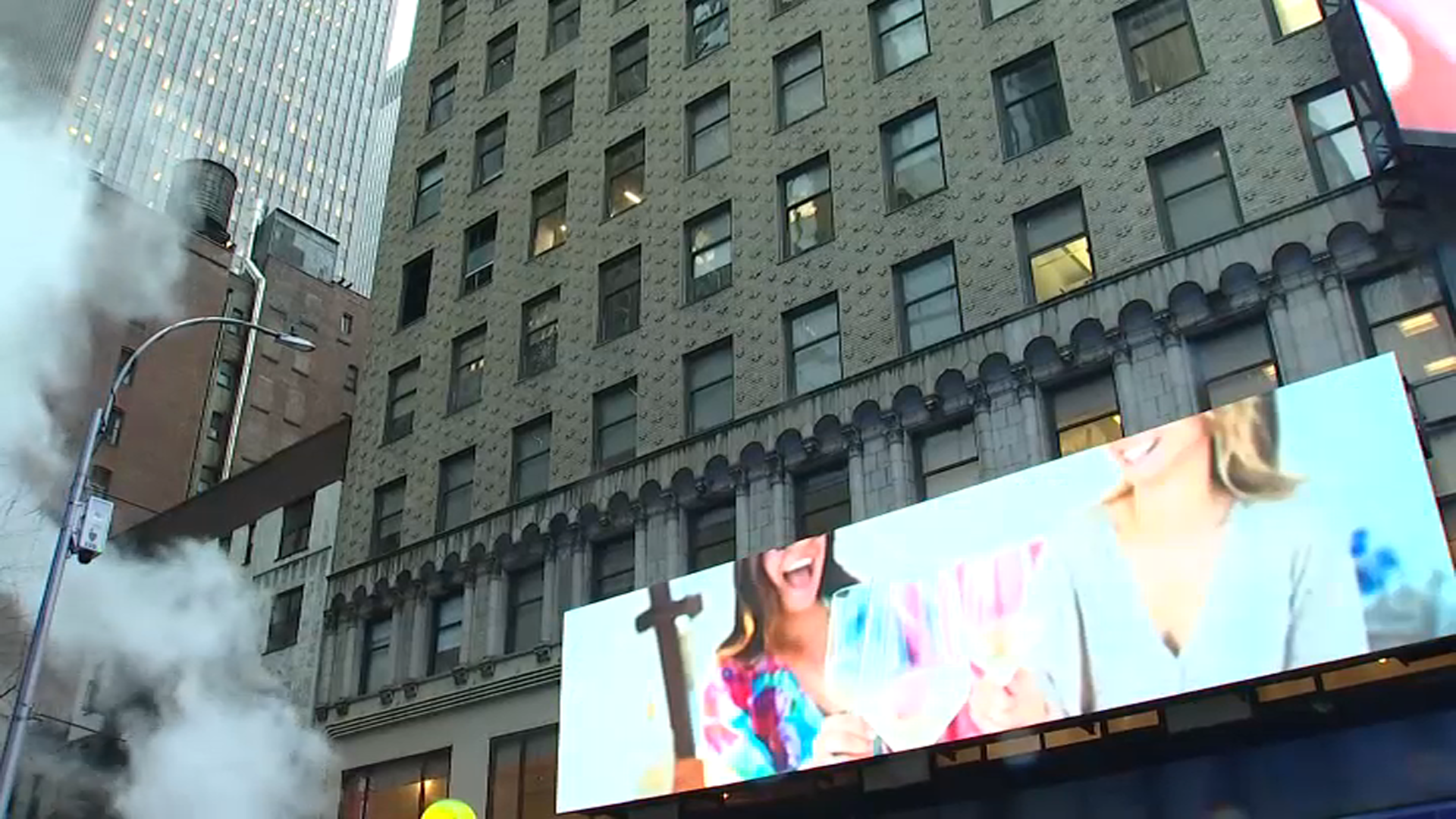 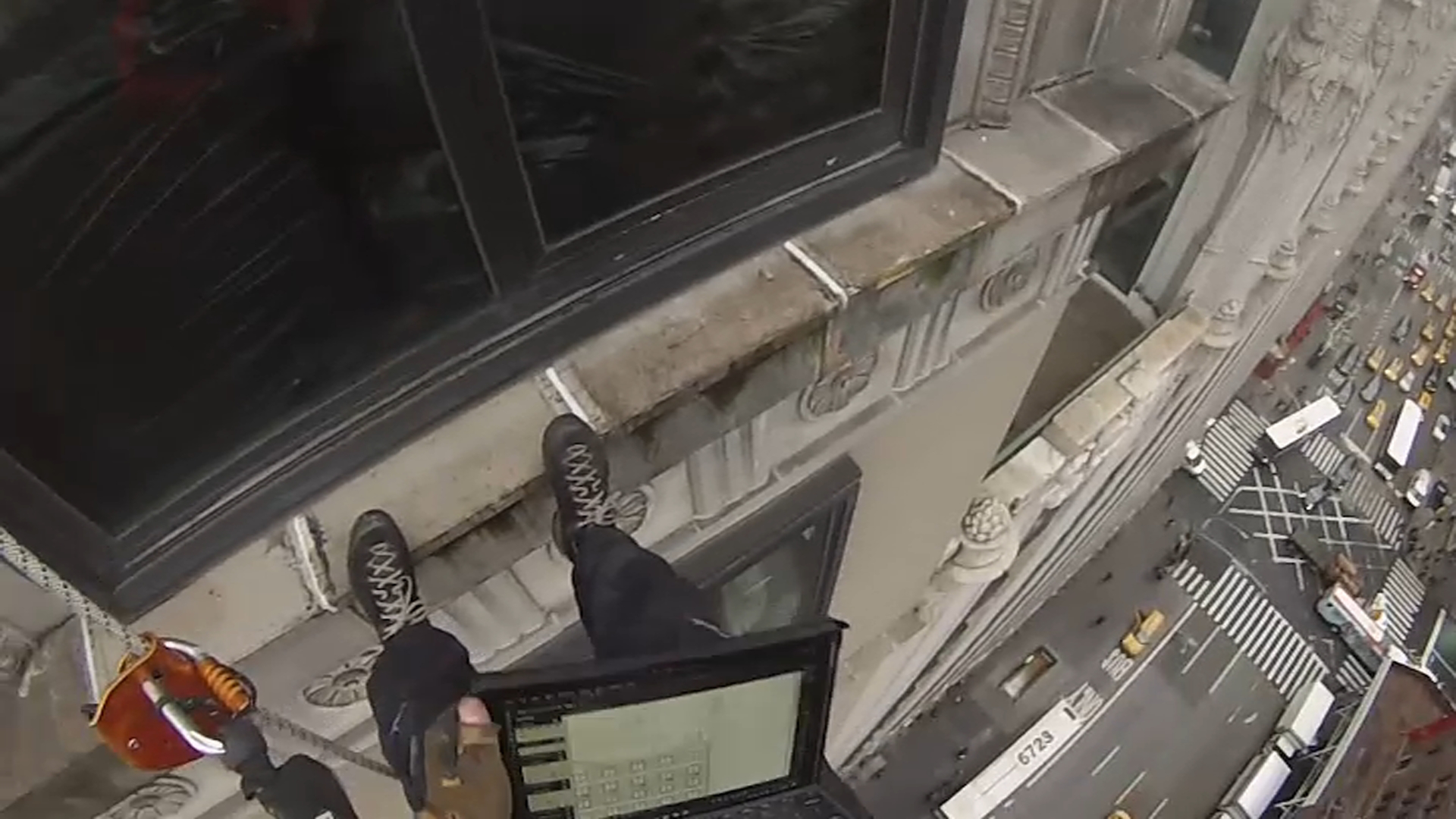 The city's corporation counsel in a statement called the death a “tragic incident" and said the case was being reviewed.

A representative for the building owners also issued a statement calling Tishman's death a “profound tragedy." The statement said the company had been working to get the needed city approvals for the facade repairs and is about to start work.