Dept of Buildings to double its staff of dedicated façade inspectors

New York City will double the number of dedicated façade inspectors, and increase the frequency of inspections, after the Dec. 17 death of a prominent architect killed by falling debris from a Midtown building.

The Department of Buildings announced the extra staffing of 12 people Monday, and said it had also issued 220 violations following a snap inspection of other buildings following Erica Tishman's death earlier this month.

Tishman, 60, was struck by an unidentified piece of debris falling from a 49th Street building. Following the incident, officials launched a "sweep" of 1,331 buildings previously identified as unsafe or requiring repairs. 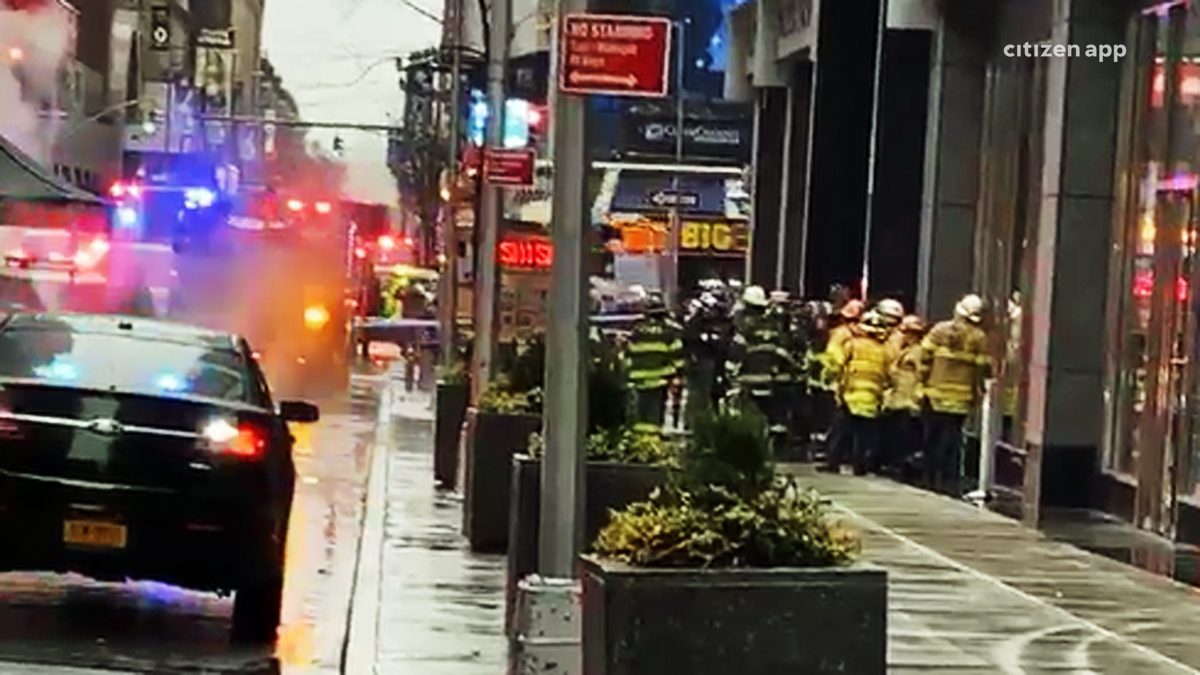 More than 15 percent of them ended up receiving what is known as a Class I violation, which means they are immediately hazardous. The city will require those buildings to immediately install protective measures.

“In the wake of this tragedy, we are doubling-down on the proven tools at our disposal. New Yorkers should know that we are out in force holding owners feet to the fire, so they get repair work done as quickly as possible while still protecting the public,” Buildings Commissioner Melanie La Rocca said in a statement.