In honor of Officer Brian D. Sicknick, flags at the Capitol were ordered to be flown at half-staff

The U.S. Capitol Police officer who died from injuries suffered during Wednesday's riot at the U.S. Capitol had a long history of service in New Jersey, Gov. Phil Murphy said Friday.

Sicknick died about 9:30 p.m. Thursday, according to a Capitol Police statement.

In a statement released on behalf of Sicknick's family and close friends, Ken Sicknick said his brother, a New Jersey native, was the youngest of three siblings and had "wanted to be a police officer his entire life," NBC News reports.

Sicknick said his brother joined the New Jersey Air National Guard "as a means to that end," and "served his country honorably in both Operation Enduring Freedom and Operation Desert Shield, of which my family is very proud."

The family said it was still in the dark about what happened, but they don't want Sicknick's death to become "a political issue."

"U.S. Capitol Police Officer Brian Sicknick embodied the selfless spirit of his native state, giving his life to protect our democracy from violent insurrection," Murphy said. "It is my fervent hope that the rioters whose actions directly contributed to his death are quickly brought to justice."

Murphy called Sicknick "a product of South River and a graduate of the Middlesex County Vocational and Technical Schools." 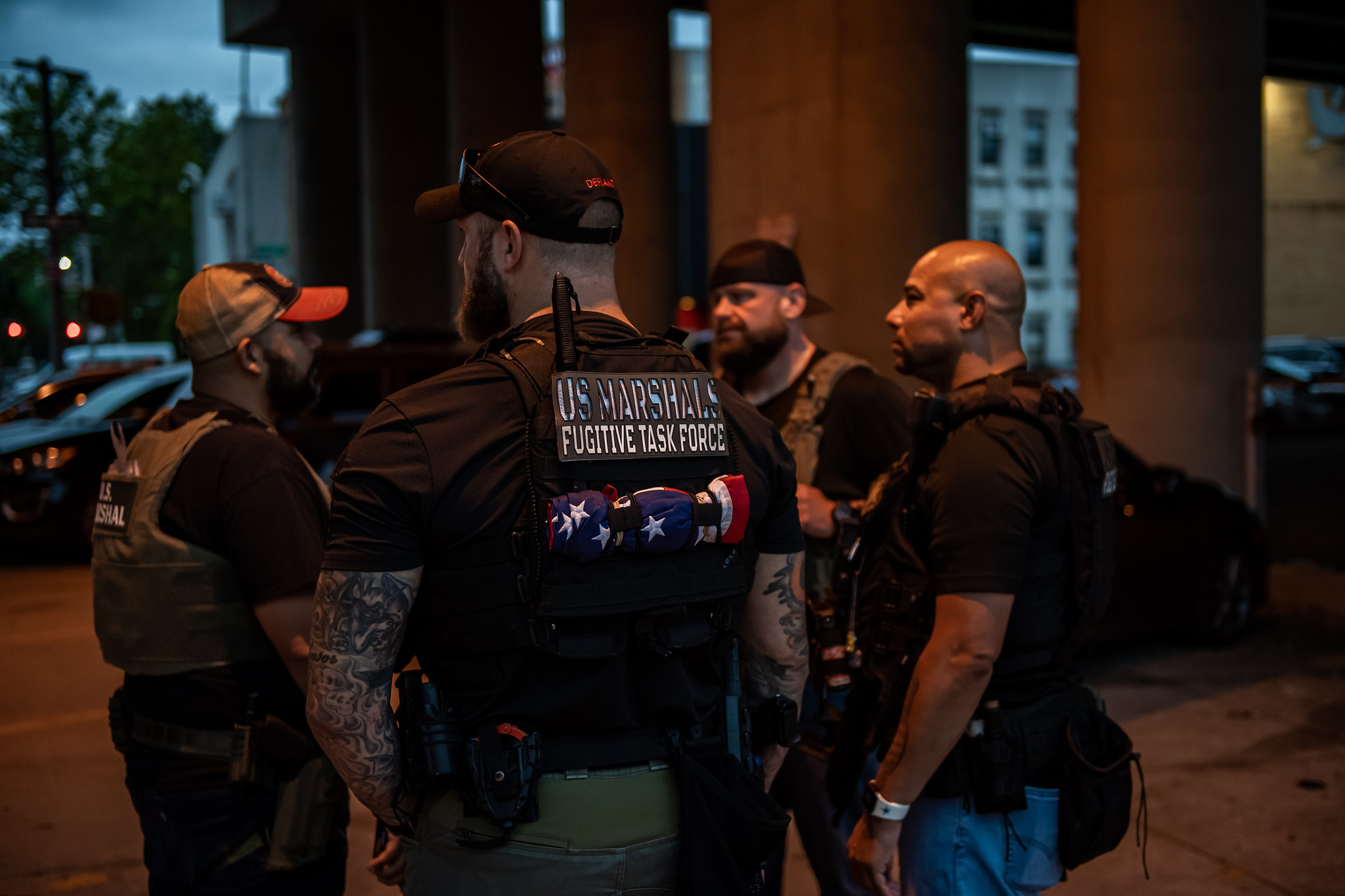 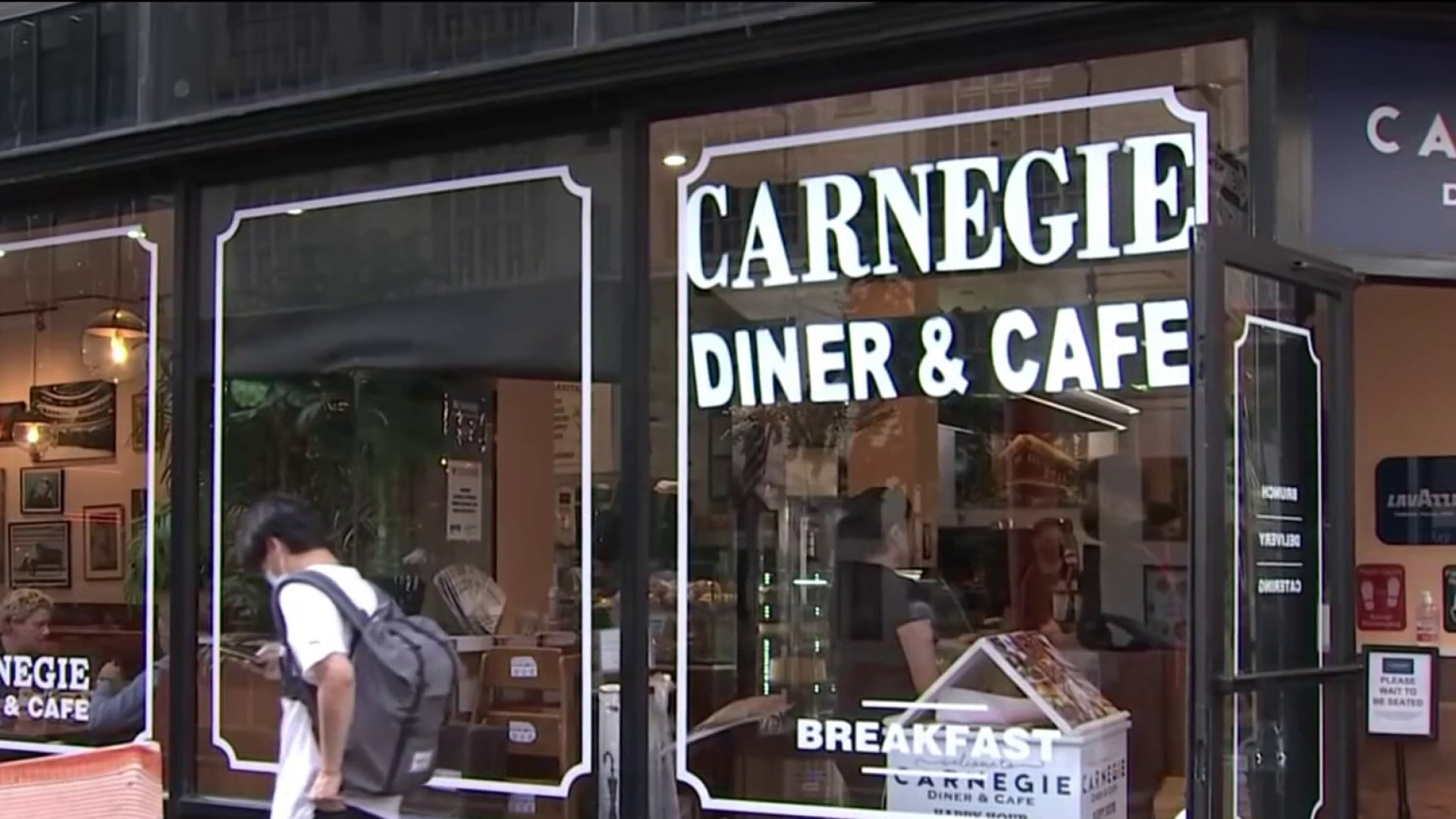 Sicknick, who joined the Capitol Police in 2008, was injured while physically engaged with rioters at the U.S. Capitol. He collapsed after returning to his division office and was taken to a hospital, police said.

"The entire USCP Department expresses its deepest sympathies to Officer Sicknick’s family and friends on their loss and mourns the loss of a friend and colleague," the Capitol Police statement said.

While defending the U.S. House and Senate overrun by rioters Wednesday, Capitol Police also were forced to defend themselves. Three congressional and police sources tell News4 that at least 60 officers suffered injuries.

It took four hours to disperse the rioters from the Capitol complex. By then, they had roamed the halls of Congress, posed for photos inside hallowed chambers, broken through doors, destroyed property and taken photos of themselves doing it. At least 80 people were arrested, but it will take time to sort through all the footage to determine who should be charged and with what.

The House Appropriations Committee, which controls the police department's budget, has launched a review of what went wrong.

"Our hearts break over the senseless death of United States Capitol Police Officer Brian D. Sicknick, who was injured in the line of duty during yesterday’s violent assault on the Capitol," they wrote. "Our prayers are with his family, friends, and colleagues on the force."