The crew of a United flight spotted a drone Sunday about 2 miles from Newark Airport, the FAA said.

The drone was reported just before noon.

The crew of United Airlines Flight 135, a Boeing B767-400 coming from Switzerland, reported the drone Sunday morning.

"Upon descent into Newark, air traffic control alerted the flight deck aboard United flight 135 of a drone in the vicinity of the runway. Our crew monitored the drone and landed the aircraft safely," according to statement from United.

A recording of the discussion with an air traffic control worker shows the cockpit crew reporting the drone:

"See about a quarter mile to the left?"

"That white [inaudible] sitting on top." 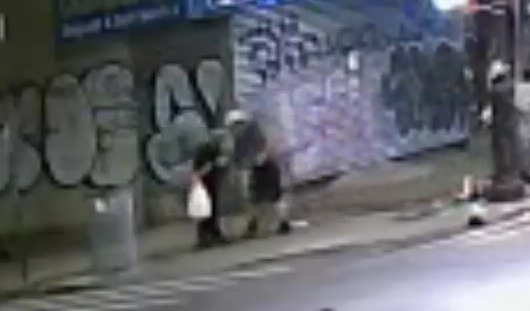 The FAA said it would investigate. The plane did land safely.