The bomb squad deemed the unattended luggage safe, and airport operations have resumed

Amid one of the busiest travel weekends in the country, the largest terminal at New York's John F. Kennedy Airport experienced a "security incident" on Sunday that prompted a partial evacuation.

The first signs of trouble at the airport began surfacing on social media shortly before 11 a.m. as passengers were ushered out of Terminal 4.

A spokesperson for the Port Authority said passengers were cleared from the departures area of the terminal while the bomb squad investigated an unattended bag.

The arrival and departure levels of Terminal 4 were briefly closed to all inbound traffic due to the investigation. 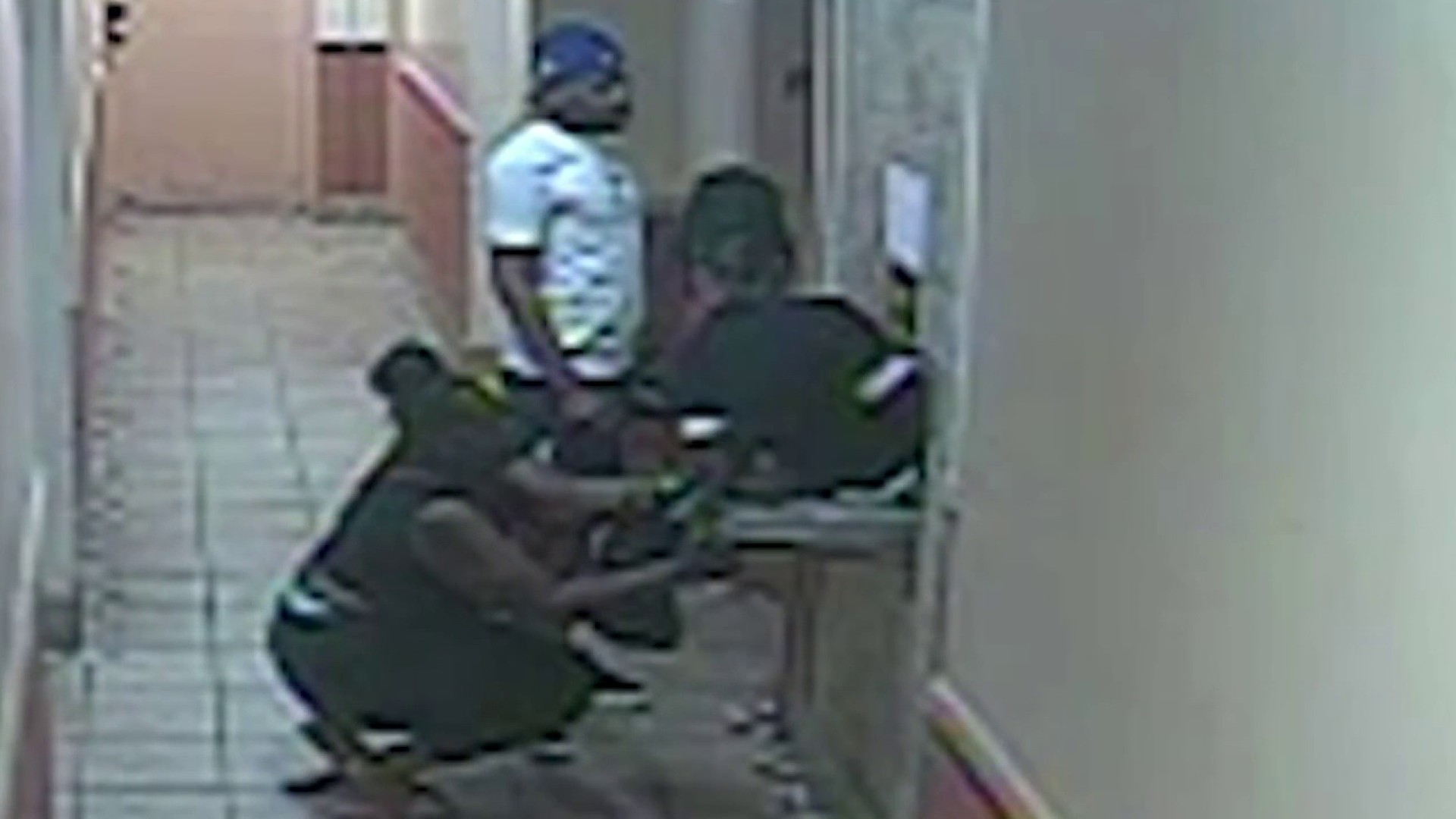 The impact of the over hour-long shutdown was expected to cause delays at the terminal as the holiday weekend rush continued.