Victor Paganuzzi, the creator behind the legendary "CBS Sunday Morning" set and a legend in his own right after nearly 50 years with the network, has died. He was 90.

Paganuzzi passed away peacefully, the same way family members say he lived his life, on Thursday night. He had celebrated his milestone birthday last month, marking the occasion by directing his own party of family, friends, music and food.

The set designer spent his entire career with CBS, kicking it off in 1962 by helping out on "The Jackie Gleason Show" set. He started a 25-year run with CBS News in 1974, configuring sets for major politics events like inaugurations and elections, though his most lasting legacy may be affiliated with the Sunday morning show.

According to Adweek, the design and logo he created -- that inimitable rising sun -- haven't been changed since the show debuted in 1979. Paganuzzi also designed the set for the network's ' "The Early Show" before his retirement in 2011 after 49 years.

CBS dedicated a plaque to him when he retired. It is in the CBS Broadcast Center.

He worked on set for some huge names in media and entertainment, including Barbra Streisand, Ella Fitzgerald, Donna Mills, Dinah Shore, Walter Cronkite, Judy Garland and Dan Rather in addition to his work on Gleason's show. Paganuzzi is also credited with developing the look and feel of all CBS' presidential election coverage since the mid-1970s, according to the network.

As Paganuzzi himself once put it succinctly, "My career at CBS has been quite varied, and certainly theatrically eclectic."

A married father of three, Paganuzzi's children remember tagging along with him on some assignments. One of them is Enez Paganuzzi, WNBC planning manager. She says she ended up working in any capacity she could "to be in the action."

"I will remember my dad as a dedicated family man, a talented and award-winning artist, a man of discerning taste … but most importantly as a man of incredible character and deep faith," Enez Paganuzzi said. 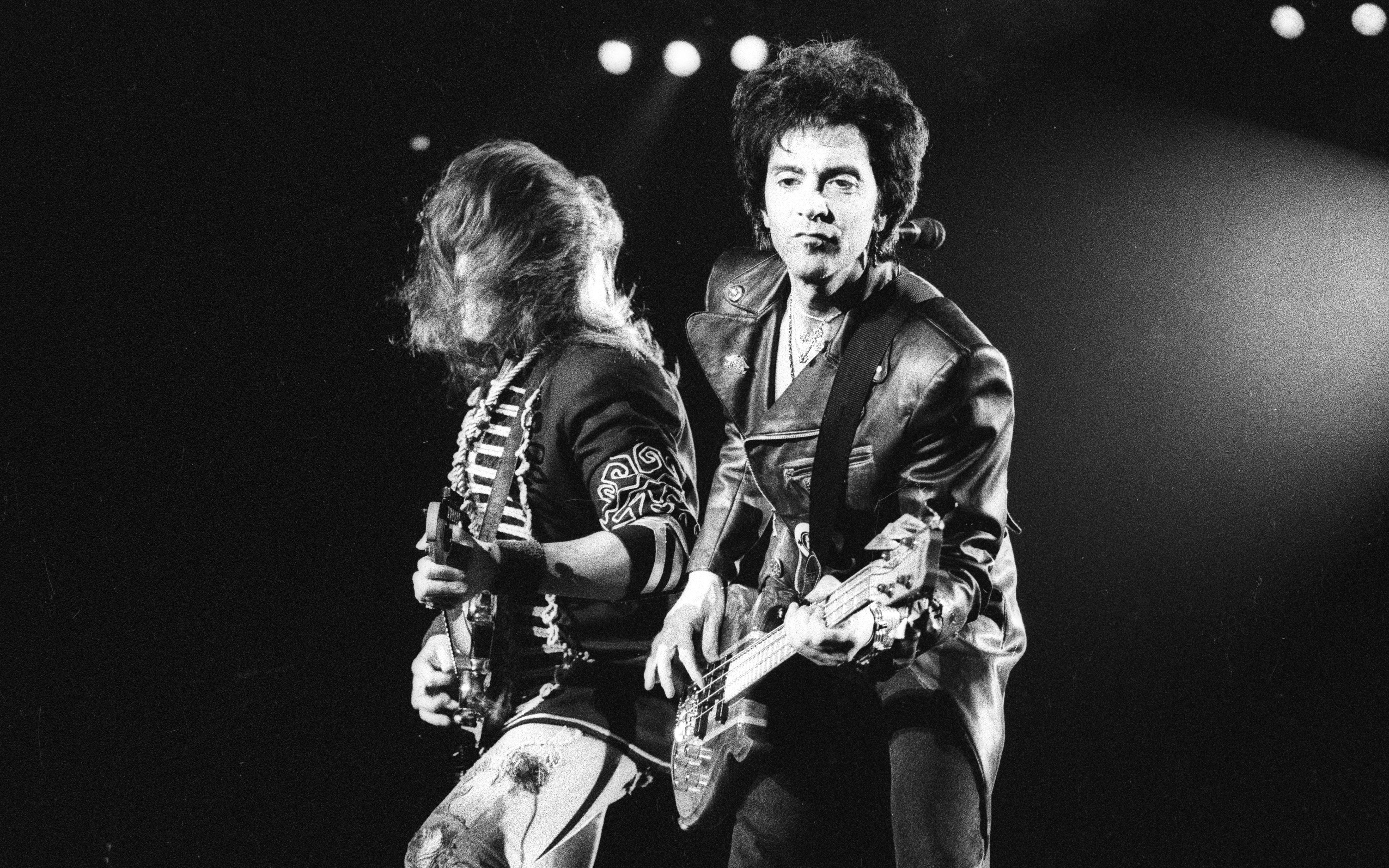 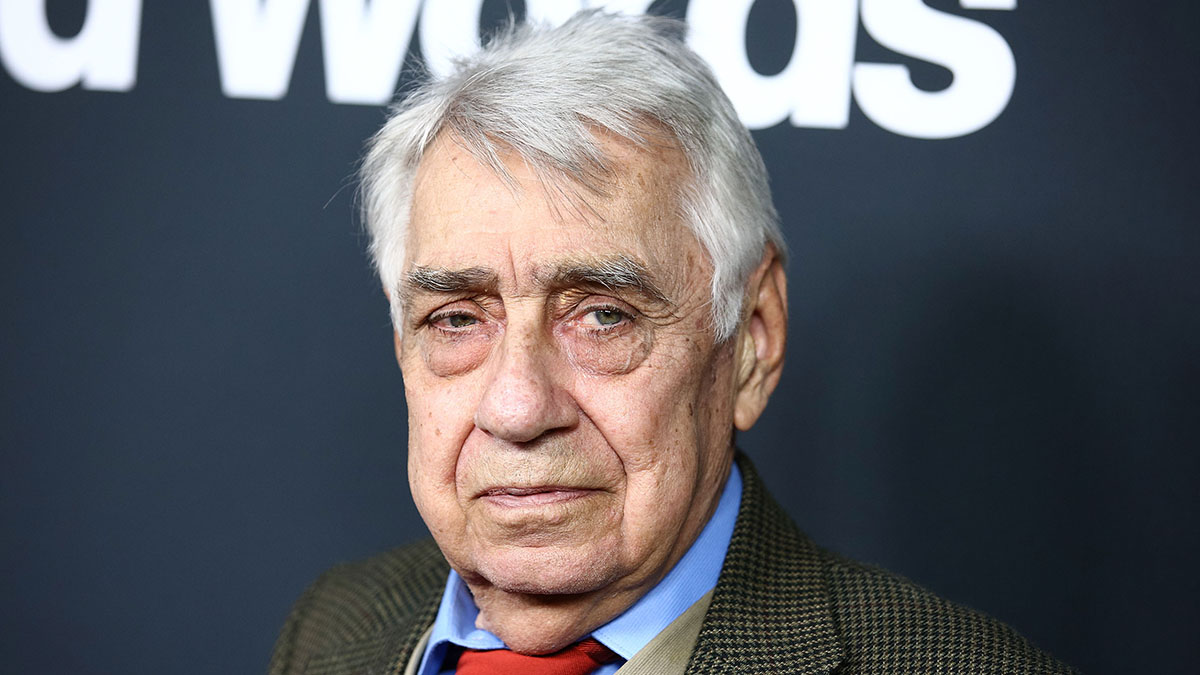