2 Men Convicted in Death of Brooklyn Baby Shot in Stroller

Two men have been convicted in the shooting death of a New York City toddler who was killed in his stroller. 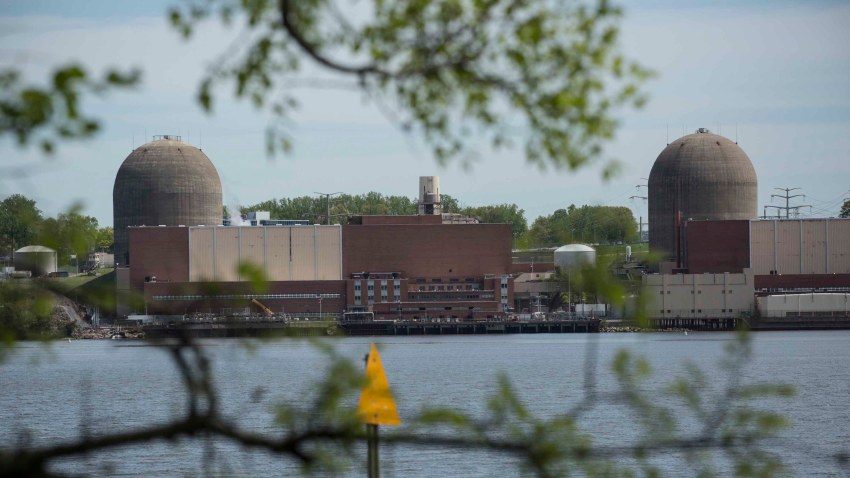 Wright was convicted of second-degree criminal possession of a weapon.

The child was shot as his father, Anthony Hennis, was pushing him in a stroller.

Last week, a gunman chased after a man holding his 1-year-old baby girl and shot and killed him in the Bronx.