Three federal correction officers from the Metropolitan Detention Center in Brooklyn have been arrested for allegedly raping and sexually abusing female inmates after a nearly year-long investigation.

Two of them are lieutenants with the Federal Bureau of Prisons who now face life in prison if convicted. The third was already out on bail after being arrested earlier this year for allegedly taking bribes to smuggle drugs into the MDC.

They are expected to appear in federal court in Brooklyn later Thursday. The two lieutenants, Carlos Martinez and Eugenio Perez, were arrested at the jail, a law enforcement source said. The third, Armando Moronta, was arrested at home.

“By using their authority and power to prey upon and abuse female inmates in their care, these defendants violated their oaths of public service as well as numerous criminal laws,” said Acting U.S. Attorney Bridget M. Rohde.

Spokespeople for the Bureau of Prisons were not immediately available to comment.

Moronta was previously charged with bribery in January for allegedly accepting money from an inmate's girlfriend to smuggle contraband into the jail. He faces four counts of sexual abuse involving three different women in the new case, with a maximum sentence of 60 years in prison. 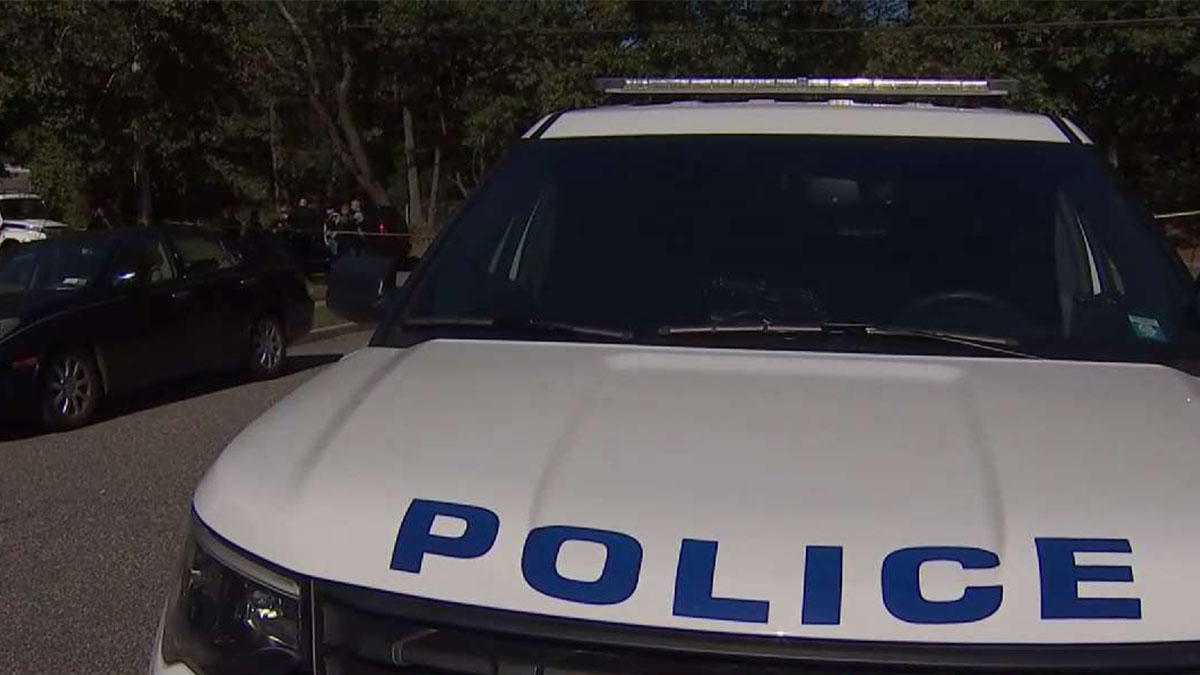 The investigation was conducted by the FBI and the Justice Department's Office of the Inspector General.

The MDC houses both male and female offenders -- just over 1,900 in total, according to the Federal Bureau of Prisons.

The facility's last audit under the Prison Rape Elimination Act, conducted in September 2014, found it met or exceeded all the standards set under federal law for preventing sexual abuse.