A raccoon officials believe was rabid rampaged across a New Jersey town Thursday — and not even a stun gun could stop it.

A man in Maywood was relaxing in his front yard in the afternoon when he was suddenly attacked by an aggressive ball of fur that had chomped into his leg.

“I thought it was a dog, you know, then I looked and I see something over there,” said Roy DeMaio, who also had the animal leave marks on his side and his hand bloody.

DeMaio’s wife called 911 immediately after — it would be one of several calls Maywood police would field regarding the troublesome critter.

About a half hour later, multiple children and an adult saw the raccoon nearby. Ten minutes after that, DeMaio’s neighbor was attacked while gardening.

Police eventually started patrolling for the animal responsible for the vicious attacks, and saw it scratching at the side of a house down the road. According to Sergeant Matthew Parodi, two officers used their stun guns to subdue the animal — but neither had any effect on the raccoon. 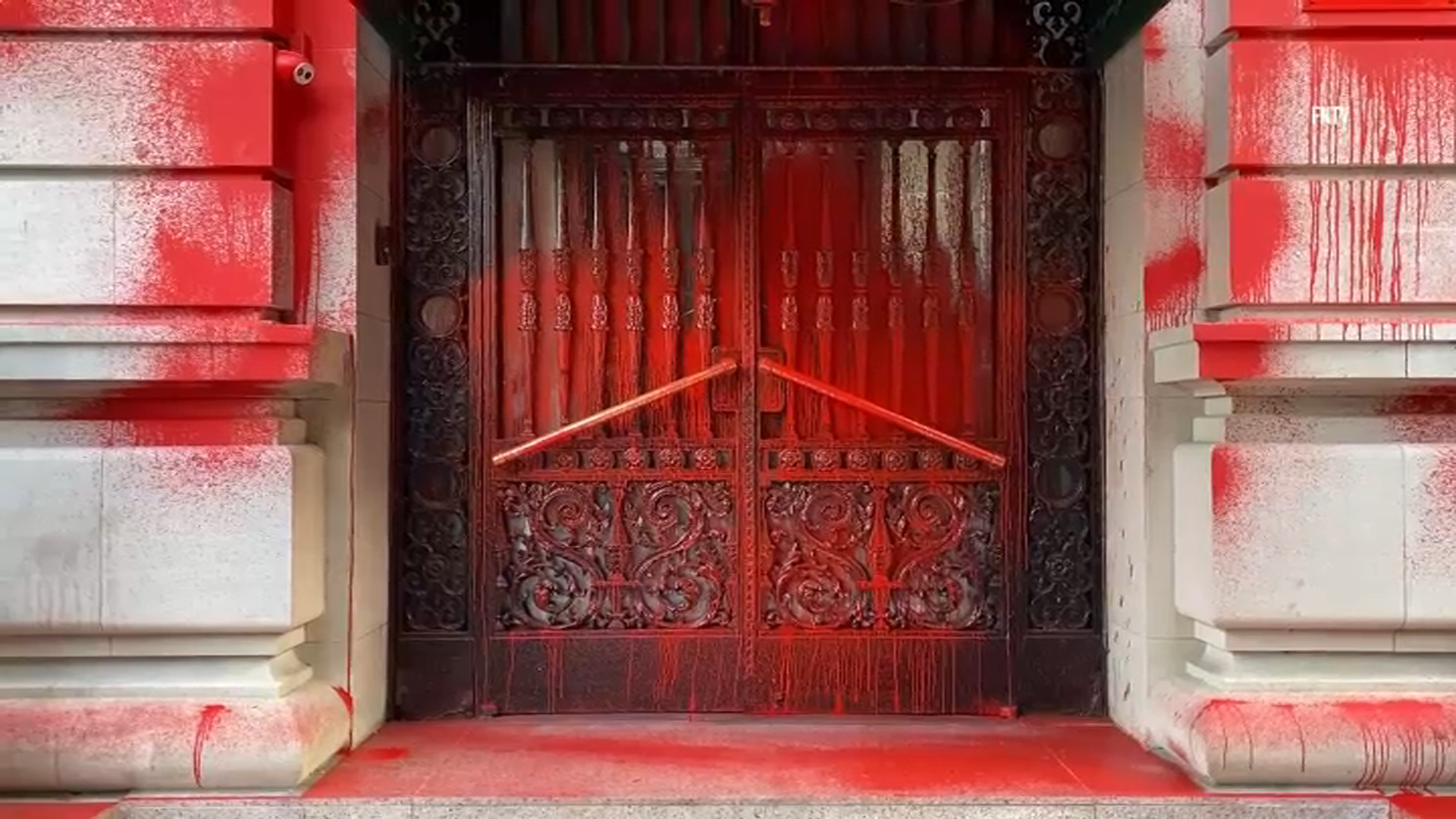 Animal control and officers tracked it to a nearby playground, where they cornered it in some thick brush.

The raccoon will be tested for rabies, but it will be another four days until officials can get the results.

“I would probably say that it lasted an hour, but it couldn’t have last more than five minutes. It just felt that long,” DeMaio said.