Studies Say WTC First Responders May Be at Risk of Dementia

Two studies have found that first responders in the 9/11 attack at the World Trade Center may be at risk of developing dementia, according to Stony Brook University researchers.

While there are no direct causations that neurotoxins from Ground Zero possibly caused changes in first responders' brain, a study published in Alzheimer's and Dementia: Diagnosis, Assessment and Disease Monitoring found that the brain "age" of first responders with signs of cognitive impairment is about 10 years older on average than the normal population.

The study supported by the National Institute for Safety and Occupational Health (NIOSH) and the National Institute on Aging looked at the brains of first responders (age 45 to 65) with and without signs of cognitive impairment. MRI imaging revealed that those with cognitive impairment have significantly reduced cortical thickness, signifying a reduction in gray matter of the brain. It is consistent with neurodegenerative disease and the reduction levels are similar to that in patients with dementia, according to the study.

The study's lead author, Dr. Sean Clouston, says that a longer study more brain-related research is needed to determine the actual cause or causes of brain atrophy in WTC responders.

A second study looked at proteins in the blood in 181 WTC male responders in their midlife.

The first responders studied have PTSD and mild cognitive impairment and researchers found that they have problematic changes in the proteome, which is consistent with Alzheimer's and related diseases as well as other neuropsychiatric conditions. 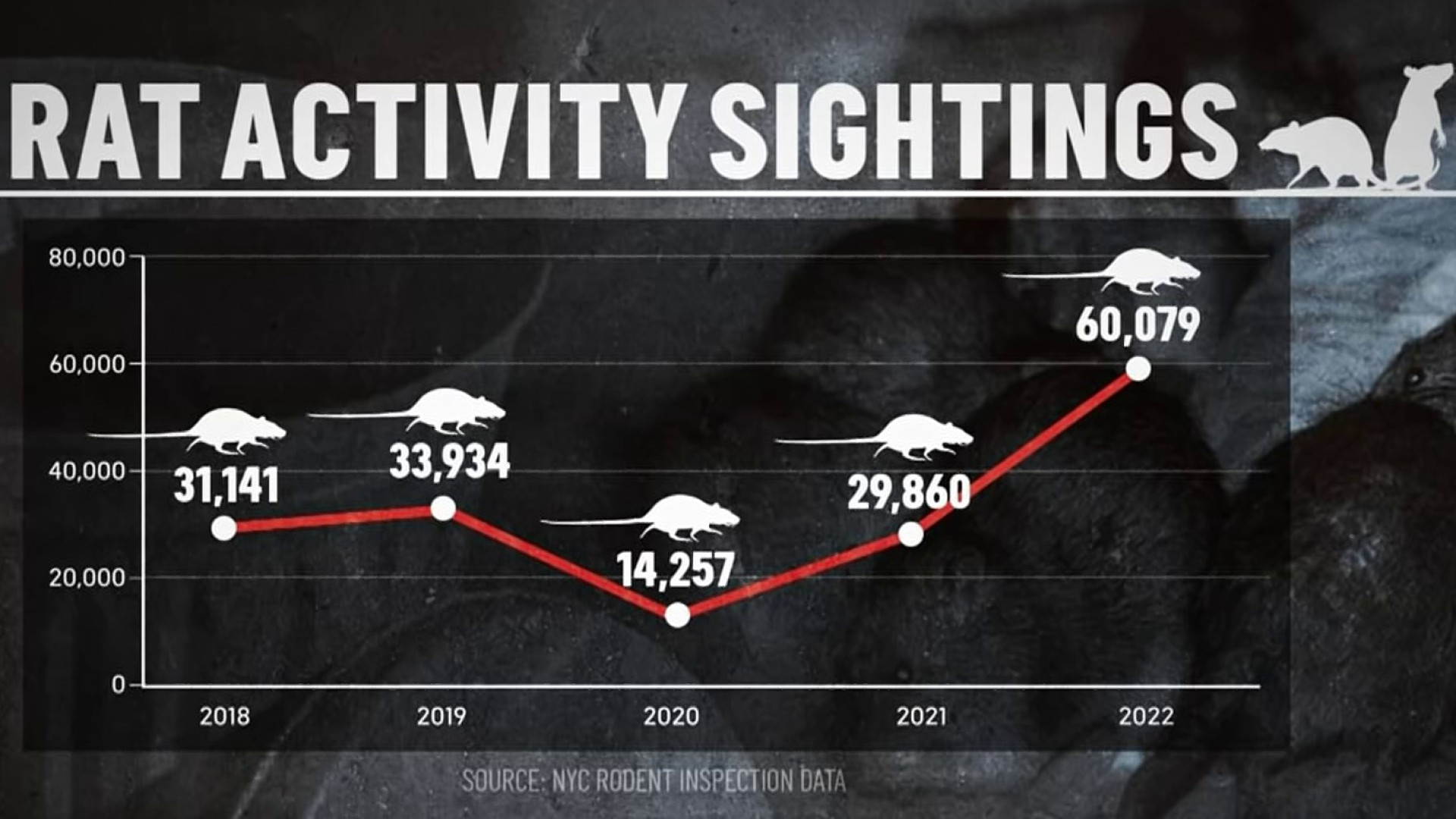 "We believe that neuro-inflammation is a possible mechanism in which responders with PTSD appear to be at a higher risk of developing mild cognitive impairment," said Dr. Benjamin Luft, the senior author of the study. "We hope our unique analysis of proteins associated with cognitive impairment-related diseases in this population is an additional way to identify their risk based on changes in their body likely due from their exposures."