One woman carried a ruler at FBI headquarters so she could smack James Hendricks’ hands when he reached for her legs and breasts. Another went home shaken after he tugged on her ear and kissed her cheek during a closed-door meeting.

And when Hendricks went on to lead the FBI’s field office in Albany, New York, in 2018, colleagues described him as a “skilled predator” who leered at women in the workplace, touched them inappropriately and asked one to have sex in a conference room, according to a newly released federal report obtained by The Associated Press.

Hendricks quietly retired last year as a special agent in charge after the Office of Inspector General — the Justice Department’s internal watchdog — concluded he sexually harassed eight female subordinates in one of the FBI’s most egregious known cases of sexual misconduct. 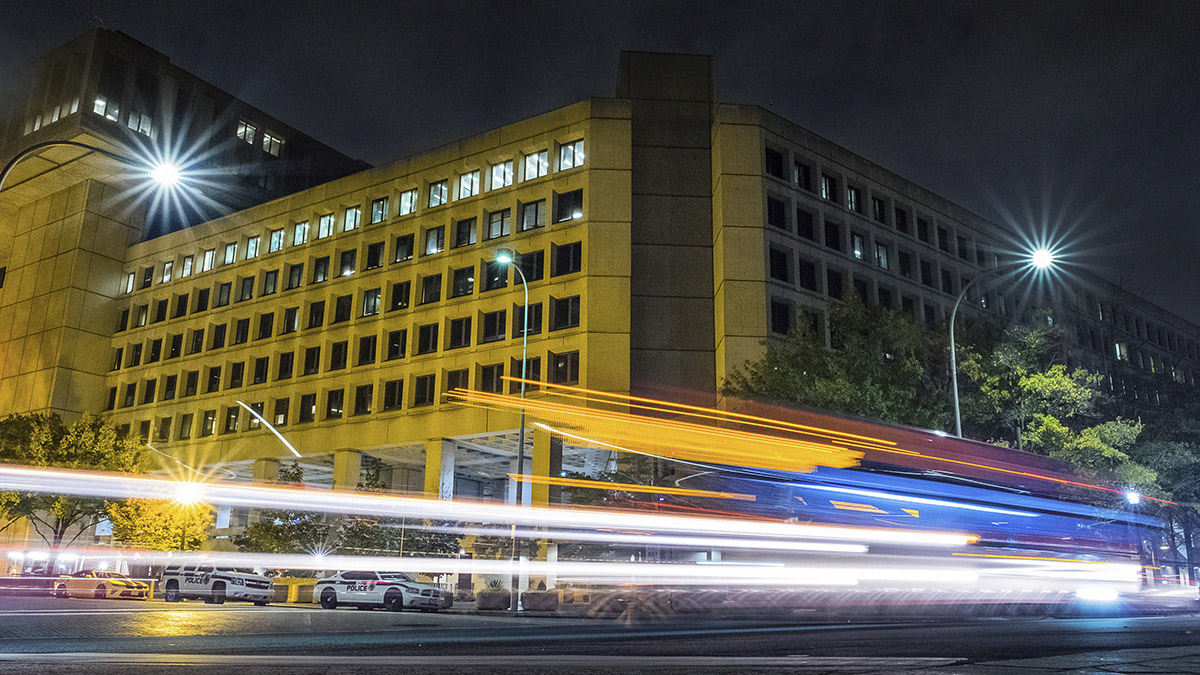 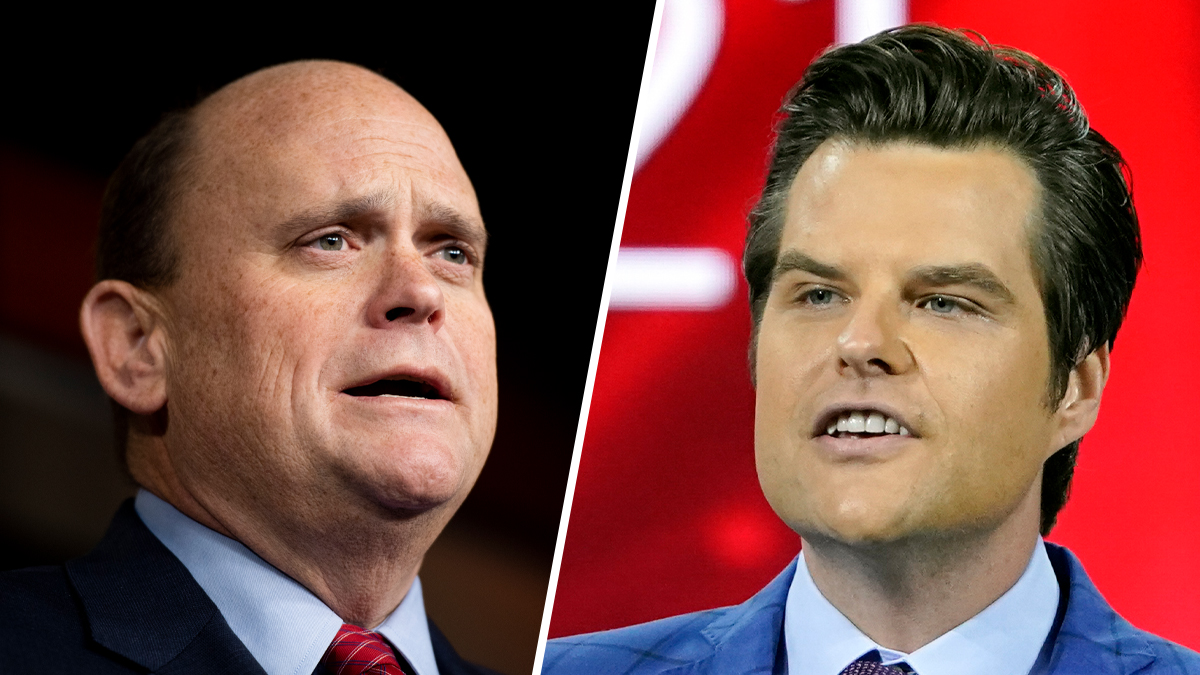 Hendricks was among several senior FBI officials highlighted in an AP investigation last year that found a pattern of supervisors avoiding discipline — and retiring with full benefits — even after claims of sexual misconduct against them were substantiated.

The FBI said it could not discuss Hendricks’ case but that it “maintains a zero-tolerance policy toward sexual harassment and is committed to fostering a safe work environment where all of our employees are valued, protected and respected.”

Hendricks, 50, who now writes a law enforcement blog, did not respond to messages seeking comment. He told investigators his accusers had either misinterpreted his actions or exaggerated his behavior, and that he was not sexually attracted to them.

The details of Hendricks’ sexual harassment — outlined in a 52-page report obtained under the Freedom of Information Act — have not previously been reported. The OIG blacked out Hendricks’ name in the report, but he was identified by law enforcement officials familiar with his case.

Drawing on interviews with more than a dozen FBI officials, the report traces Hendricks’ harassment to his time at FBI headquarters, where he served as a section chief in the Weapons of Mass Destruction Directorate. He was tapped in 2018 to lead the Albany field office, where he supervised more than 200 agents and other FBI employees. Six of his accusers were in Albany; two were in Washington.

Some colleagues chalked up Hendricks’ behavior to his being a “Southern gentleman” — he served as a police officer in western Kentucky before joining the bureau in 1998 — but others said he routinely crossed the line, became “super giddy” around women and was “incapable of stopping himself” from harassing them.

Co-workers told investigators he surrounded himself with a “harem” of attractive women, was fixated on high heels and breasts, and was known for gawking at female agents as they walked down the hallway.

In office conversations that involved women, Hendricks would shift his “body posture and head angle to stare at their breasts and bodies in a manner that was calculated to avoid detection,” the OIG report says. Male and female agents alike told investigators they endured this “as a condition of simply interacting with their boss.”

Hendricks once asked a female subordinate to sit in the passenger seat of a vehicle “so that I can play with that beautiful hair.” He later asked the same woman why she didn’t wear shorts to the office and she said “because that would be inappropriate.” The woman said she didn’t report Hendricks because all of her work required his approval and “she wanted to be successful in the office.”

Another woman told investigators that Hendricks pressured her into having a sexual relationship, and that he had been known to be vindictive and “push out” people who crossed him.

“He was in a powerful position,” the report says, “and she worried about what he would do if she did not respond to his advances.”

FBI policy permits supervisors to pursue sexual relationships with subordinates but requires them be disclosed so management “may determine whether remedial action, such as reassignment, is necessary to prevent interference with the FBI’s mission.”

The Office of Inspector General, however, said “the imbalance of power between superiors and subordinates could call into question the consensual nature of romantic or intimate relationships.”