This Year's Macy's Thanksgiving Day Parade Will Be Taped, Go Without Crowds

"It will not be the same parade we're used to," de Blasio said. "[Macy's is] reinventing the event for this moment in history. And you will be able to feel the spirit and the joy of that day."

The parade will include both live and recorded elements, with the reimagined format still available to be watched on TV, the mayor said. Macy's said in a statement Monday the parade will keep its signature touchstones: giant helium balloons, floats, performers and, of course, Santa Claus.

Handlers traditionally deployed to carry the giant character balloons along the parade route will be replaced by "an innovative, specially rigged anchor vehicle framework of five specialty vehicles tested and approved by the NYCDOT and NYPD," the statement read. Instead of following the typical 2.5-mile route, the parade elements will be taped around the store's flagship Herald Square location, Macy's said.

"Under the unique challenges of these unparalleled times, we felt it was important to continue this cherished holiday tradition that has been the opening act to the holiday season for generations of families," Susan Tercero, executive producer of the Macy's Thanksgiving Day Parade, said in a statement. "While it will certainly look different in execution, this year's Macy's Parade celebration will once again serve its historical purpose — to bring joy into the hearts of millions across the nation."

The popular balloon inflation event held the night before Thanksgiving will also be canceled this year.

"Following the success of this summer's reimagined Macy’s 4th of July Fireworks show, the Macy's team meticulously reviewed every area of the Thanksgiving Day playbook to put in place enhanced health and safety practices that align with CDC guidelines, as well as local and state government protocols," Macy's statement continued. 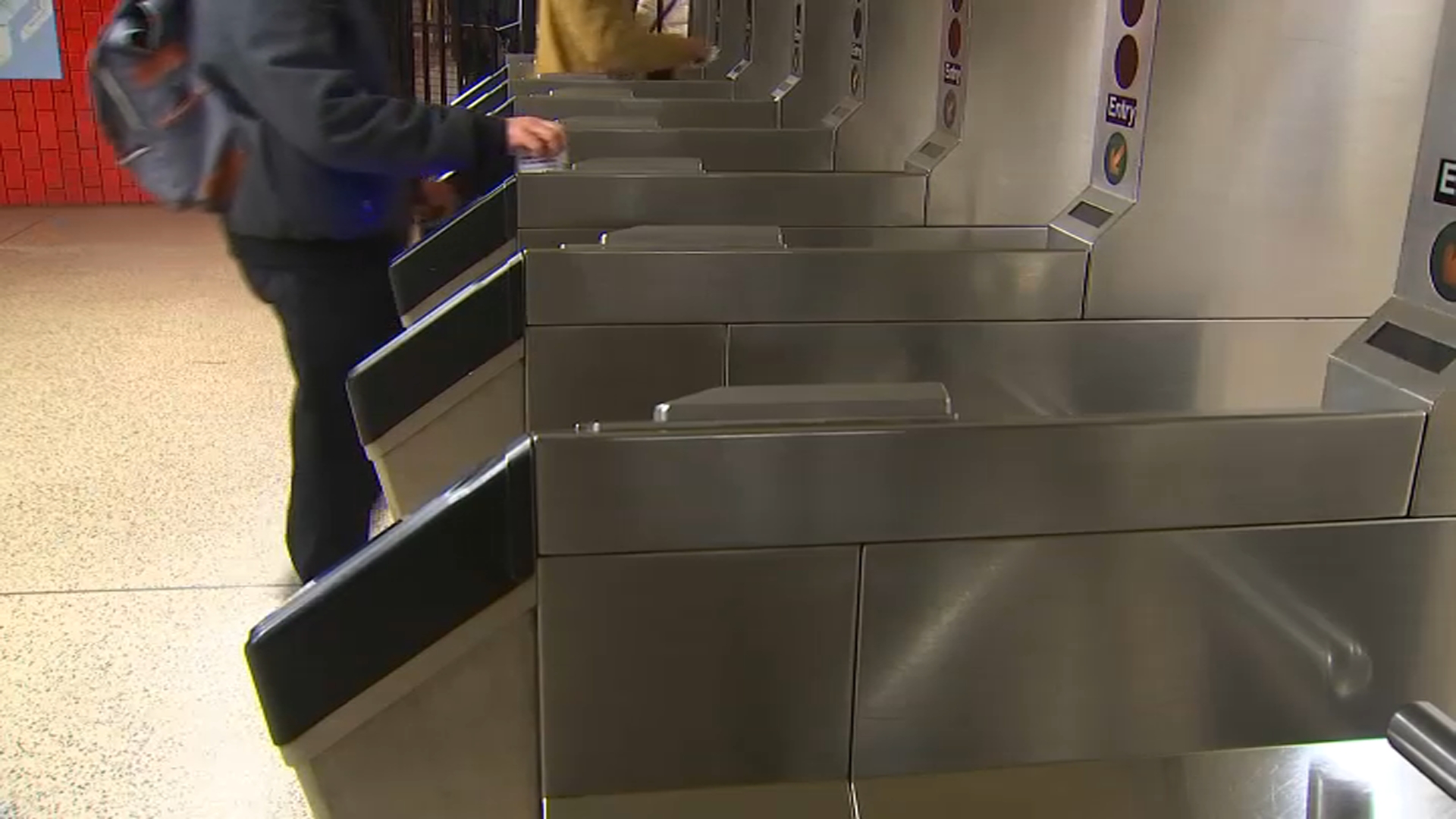 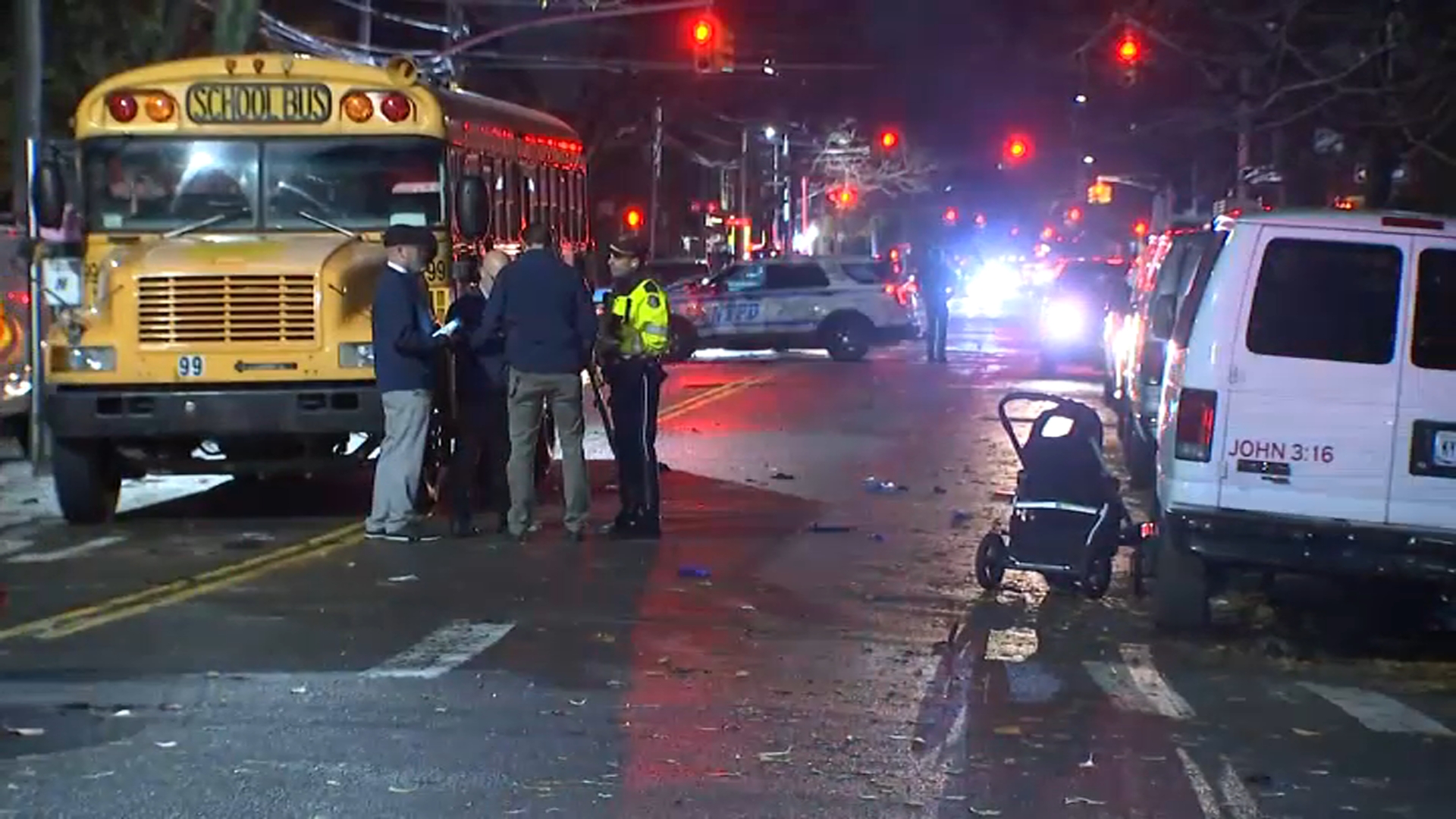 Mom and 4 Children Hurt in Brooklyn Hit-and-Run After Kids Got Off School Bus: Police

The company said this year's television-only spectacle will be recorded over two days with a reduction in participants by nearly 75 percent. The performers involved will stay social distant and must wear appropriate masks or face coverings.

Reductions also hit the high school and college marching bands. Macy's said this year's participants in the parade events must be at least 18 years of age, so those schools' performers will be replaced with professional acts. The schools invitations to perform will be deferred to 2021.

"There are some things we still can't do," de Blasio said, pointing to the parade. "We're looking forward to a lot of them coming back in 2021."

The 94th Annual Macy's Thanksgiving Day Parade will air on NBC, Thursday, November 26 from 9 a.m. to 12 p.m. This year’s lineup of balloon characters and human performers will be announced at a later date, Macy's said.