A police officer in Paterson who was arrested on charges stemming from an alleged assault while on duty in May is back on the city's payroll despite his imminent firing.

Until last week, Paterson Police Officer Spencer Finch was suspended without pay for 30 days after he was charged with official misconduct and aggravated assault, as well as tampering with public records. Now the city has placed him back on the payroll thanks to his police union's contract, NorthJersey.com first reported. However, Mayor Andre Sayegh is trying to have Finch fired before his criminal case is resolved.

The 44-year-old cop from Mahwah, who was accused of severely beating a person on May 26 while on duty and responding to a domestic violence call, is getting paid $106,737 a month, according to the report. 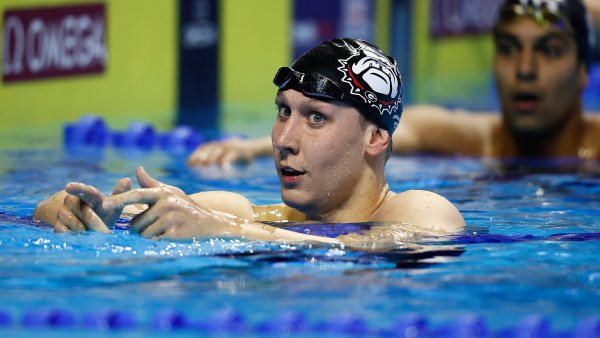 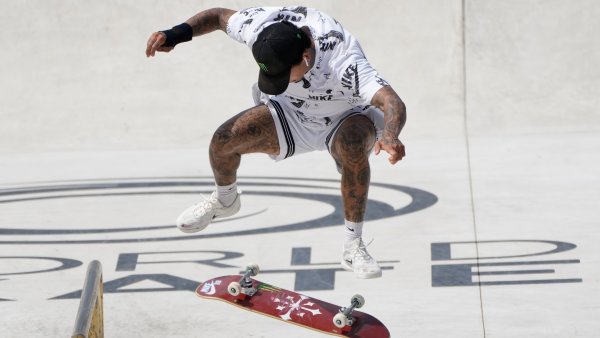 Sayegh told NorthJersey.com that he can't comment further on the process of Finch's termination.

Finch faces up to 15 years in prison if convicted of the charges filed against him.