NYPD Traffic Agent Knocked Out After Violent Punch From Behind: Cops

A man came out of nowhere on Staten Island and punched an NYPD traffic agent in the throat, a blow that knocked him out, police say.

Cops didn’t elaborate what led to the 50-year-old traffic agent to be slugged near the corner of Heberton Street and Post Avenue in Port Richmond on Wednesday, but they said the blind-side blow was strong enough to knock him temporarily unconscious.

The agent fell to the pavement and was taken to an area hospital where he was treated for head and neck injuries. He has been released, the NYPD said Thursday morning.

After the violent punch, the suspect, identified as 27-year-old Divon Cochrane, fled the scene. 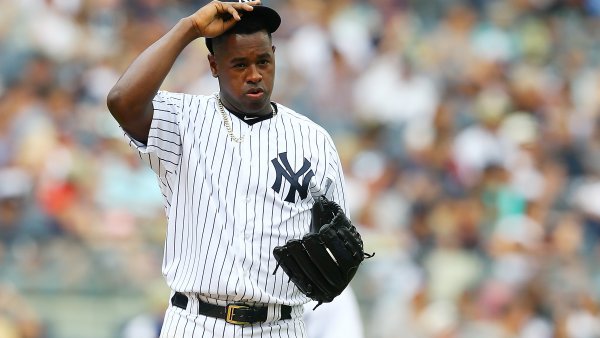 Surveillance video shows the man walking down the street while holding a cellphone to his ear. As the ticket agent crosses the street, the man slips up behind him and punches the agent with his left fist.

Cochrane was arrested late Thursday and is facing assault and harassment charges.