Would You Get Naked in the City? Celebrities Weigh In

Tomorrow night the seventies rock musical Hair will celebrate its opening night at Shakespeare in the Park. There will be nudity in this revival, directed by Diane Paulus, but not on the part of stars like Spring Awakening's Jonathan Groff or All My Children's Patina Renea Miller. Instead, all the stripping at the Delacorte Theater in Central Park will be left to chorus members. Still, imagining about all other those toned Broadway dancers and singer who will be baring it all got us to thinking.

Later, when we were finished "thinking," we got to wondering. Would we get naked in public here in New York? Would you? Since we can't ask all of you individually, we asked your representatives: the celebrities and socialites of New York! Below we've assembled some of the responses from some of the city's most prominent residents — old, new, and perverted — for your reading, and "thinking," pleasure. Simon van Kempen's responses are particularly choice. Tell us your own thoughts (or stories!) on civic nudity in the comments.

ANN DEXTER-JONES
New York: Ever been naked in public?
ADJ: No, and wouldn’t think about it. I’m probably too English to think that way.

WILL FERRELL
New York: Any people you want to see nude?
WF: I'd love Bloomberg. I mean he'd be the first one, he's in charge. If the mayor does it, everyone will follow.

ANTHONY HAYDEN GUEST
AHD.: "The only time I’ve been naked in public is when I’ve been having sex. Don’t you think we should be having this conversation in a more private setting?"

KELLY KILLOREN BENSIMON:
KKB: Wooo! Nudity! Well, I've never been photographed nude before, ever. I'm like the only model that hasn't. So, I actually love being in my bikini, I'd love to be in my bikini more than anything else. But the one thing I don't like about summer is that people are literally taking off their clothes. And the thing about winter is that people really make an effort to be dressed. That's what I like.
New York: Do you think there should be a place in New York where people can walk around naked?
KKB: Um, no. I think we should leave science to science. 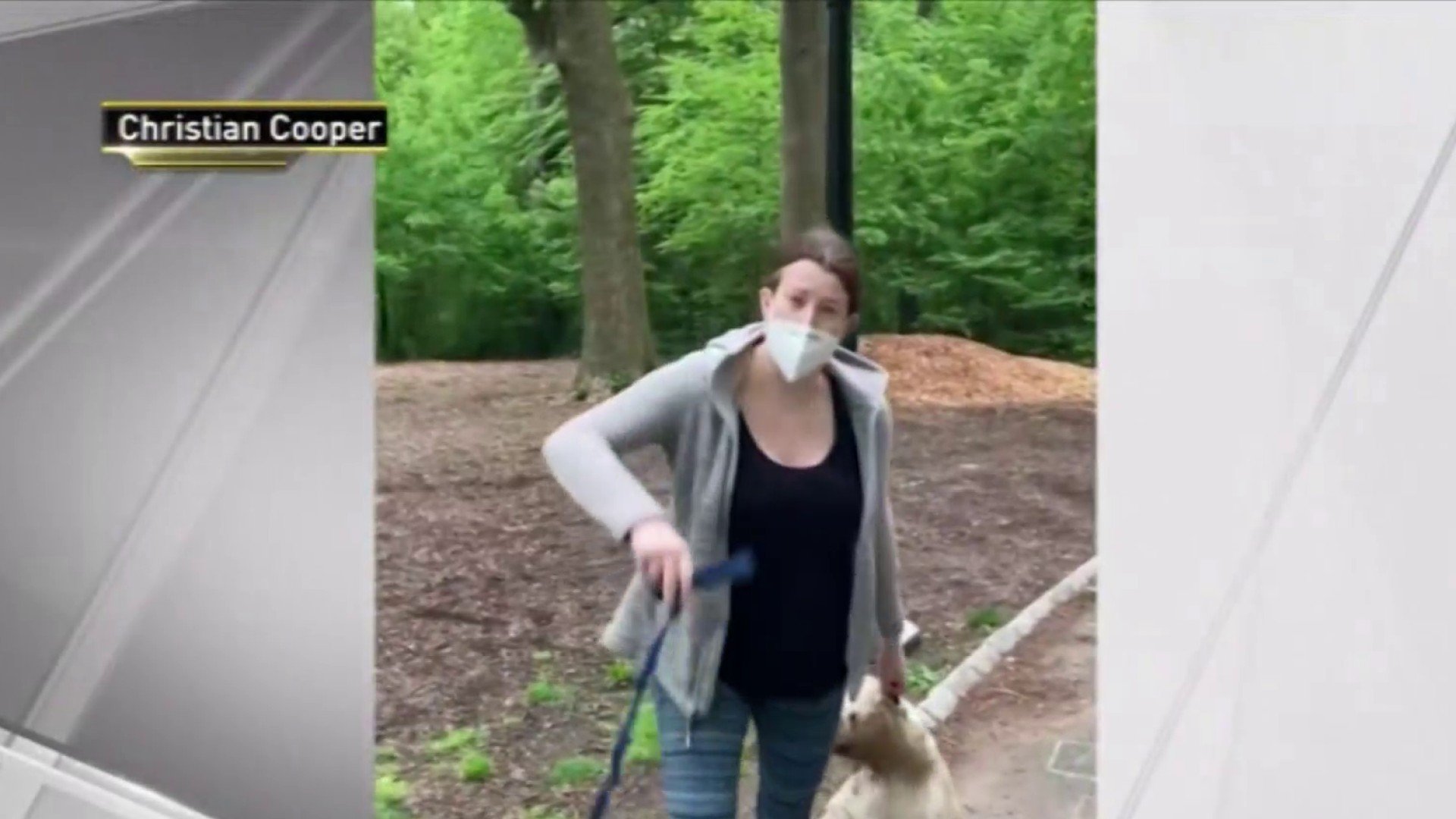 KIRSTEN DUNST
New York: When it gets balls hot out, do you think about taking it all off?
KD: No, because I would have my picture taken.
New York: If you could, is there one place in New York you would do it?
KD: I would probably say topless in Central Park.
New York: You've seen girls topless there?
KD: Yeah!
New York: Does that ever give you civilian envy?
KD: No. I can go on vacation somewhere where I can do it.
New York: Out of curiosity, where's that?
KD: I can't say; otherwise, they'll know where I do it.
New York: Europe?
KD: No, it's not Europe. It's on the East Coast somewhere.

SIMON VAN KEMPEN (banana-hammock-wearing husband to Real Housewife Alex McCord)
SVK: There's a beach in New Jersey where you can go nude, and I think there's a beach in Fire Island where you can go nude. I don't understand the American hang-up about nudity. It shouldn't be just those with beautiful bodies who can show them. We all have them. We were founded as a puritanical country with the Pilgrims and so on, and we have to cover up and so on. But we all have one. We all know what the bits look like, so why be so afraid of them? As far I'm concerned, I'll let you in on a secret. When we filmed in St. Barts last year, Alex and I got a lot of stink. I was in a Speedo, she was in a thong. We covered up for the cameras. So, that's the thing. Nudity, there shouldn't be a problem with it. We all have a body, and we get undressed at night or get in the shower. Nudity doesn't equal sex, and that's the problem that a lot of Americans have. It's only sexual when it becomes sexual. If you demystify nudity, you wouldn't have so many strip clubs, you wouldn't have so many guys getting ripped off and getting lap dances because it's not sex. It's a wonderful thing.
New York: Where do you feel comfortable being naked? St. Barts?
SVK: When in Rome, do as the Romans do. On the beach in the Hamptons, I'll wear board shorts. On the beaches of St. Barts, I'd either wear Speedos or not wear Speedos or board shorts. I'm comfortable doing whatever. Blending in. Basically do as the Romans do.
New York: Is there anyone you'd like to see naked in New York?
SVK: Only my wife.
New York: Anyone you don't want to see naked?
SVK: Possibly Ramona Singer.

Ugly Betty's ANA ORTIZ
New York: Is there anywhere in New York you would feel comfortable going naked?
AO: Probably on some rooftop somewhere. The highest rooftop. I did the musical Hair, so I’d say probably onstage at the Delacorte is the best play to get naked.

Socialite EMMA SNOWDON-JONES and Bachelor LORENZO BORGHESE
LB: I think New York Magazine should do a huge naked section. I think in 1,000 years it's all going to be a joke. People are going to be like, 'They were so conservative, they were wearing clothes.' And it's only going to get hotter.
ESJ: Your dog is often naked, too. They have no problem being naked.
LB: I think there will be a big naked population in New York, I'd say 200 years from now.
New York: Do you think there should be parts of New York where people can walk around naked?
ESJ: No.
LB: I think it's a little, I don't know. Have you looked at Americans naked?
ESJ: You can find them on newsstands! Naked Americans.
New York: But that's not the average person walking down the street.
LB: I don't want to see the average American naked on the street.