Chris Gollmar said he has received over 65,000 screams. Overall, there have been over 150,000 recordings

Does the pandemic make you want to scream? A New York City teacher has created a hotline that will let you do just that.

Mask wearing, social distancing, noisy neighbors, kids, schools, work, a politically charged climate and whatever stressors you can name, it can all get extremely overwhelming. So Brooklyn teacher Chris Gollmar used his coding knowledge to launch a website, www.justscream.baby, and a phone number.

"I was thinking, what would people really respond to? The pandemic was in full swing and so I thought: screaming," Gollmar tells NBC New York.

What started out as a "participatory sound art project" in September 2020 turned into a place where people from all over the world, fed up with COVID-19, can go and vent. Gollmar said he has received over 65,000 screams since. Overall, there have been over 150,000 recordings.

"For the first couple of weeks in the project, it really took off in Russia and in Italy," the elementary school teacher said.

Some of the people who've participated say the phone call gave them a release and that they felt good afterward, like they were being heard.

The pandemic has taken its toll - on our health, our livelihoods - and our mental health Lynda Baquero reports on how to get help.

However, not all of the calls are shrieks from frustrated folks looking for some relief. Miranda Manly, a dancer from Arizona who said she had lost her dream job because of the pandemic, didn't leave a scream like many other callers. She left a poem and a message of hope.

"I had a lot of jobs and I lost them all," Manly said. "I think I had a moment of…I felt really good about myself after doing that."

"I hope that what I left in that message, that it's able to help them because some of them helped me too," she added.

You can also go to the website to listen to other people's screams. There are playlists of recent screams, messages of hope like Manly's, laughters and even screams from children.

If you're wondering about your privacy, Gollmar said he can see people's phone number but it will not be shared with anyone. 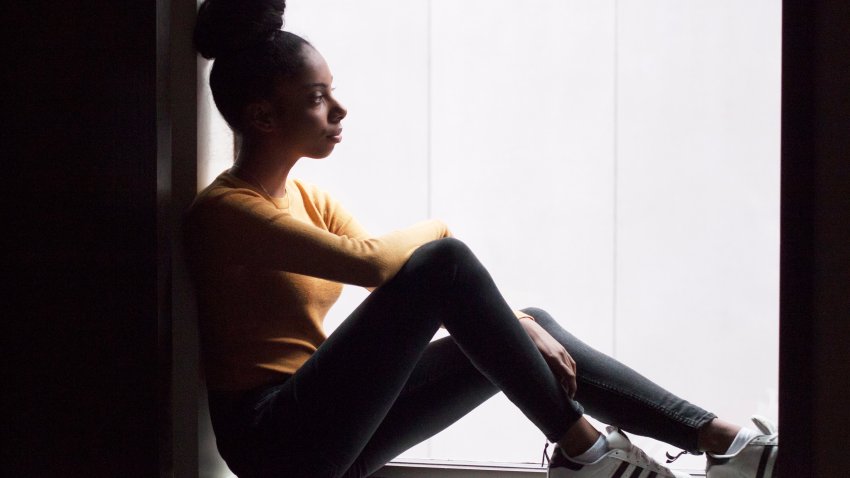 How to Cope With Grief During the COVID-19 Pandemic 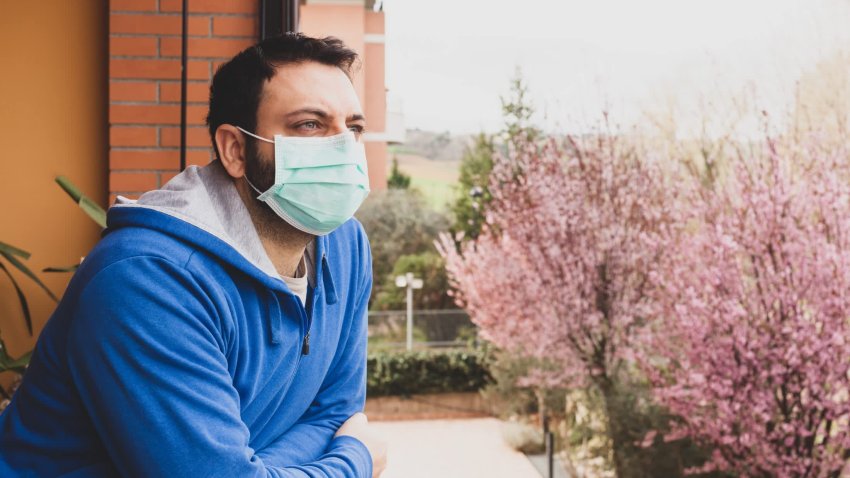 Gollmar said he's glad that the project has brought people closer together and that it has helped people like Manly and others. When asked why he thought the project resonated with so many, Gollmar said it's because it's simple.

"It feels easy, I think. I mean, 'haha, scream into the phone.' It's a bit tongue in cheek. I had no clue that it would become such a big thing," he said.

Gollmar is fronting the cost for each phone call into the hotline, which costs $1 per month, plus a per-minute rate for calls and recordings. Most calls cost between 1 and 3 cents, he said, and it was cheap in the beginning. But it quickly added up.

He knows someday, the screams will stop and the pandemic will end. But until then, he will keep listening. For now, Gollmar has stopped receiving new calls but he said the project will get an update on Feb. 1.

Many callers and supporters have left Gollmar donations on Ko-fi, a website where online creators receive small donations, along with positive messages. The latest donation said: "I'm a physician who is incredibly frustrated by the Covid pandemic. See you Feb 1st!"

If you need more than just a scream or two, there are several mental health resources available. The Substance Abuse and Mental Health Services Administration (SAMHSA), for example, has a helpline that provides information on mental health and treatment services in your area.

mental healthCOVID-19Coping in the Time of COVID
0