NYC Taxis, For-Hire Cars Took Sharp Hit With Pandemic, And Are Only Slowly Coming Back

The report said trips fell as much as 84 percent at the peak of the pandemic from pre-COVID levels, and even in June taxis had just over 18,000 trips compared to 200,000 before the shutdown

Demand for rides from taxis and app-based services plummeted in New York City during the height of the coronavirus, and only slowly started to climb back up as the city re-opened, according to a report released Wednesday.

New York City’s Taxi and Limousine Commission said trips started declining in mid-March and continued into April, falling as much as 84% from the pre-virus days at their lowest point.

Since then, there was a very gradual increase through the period until the end of June. 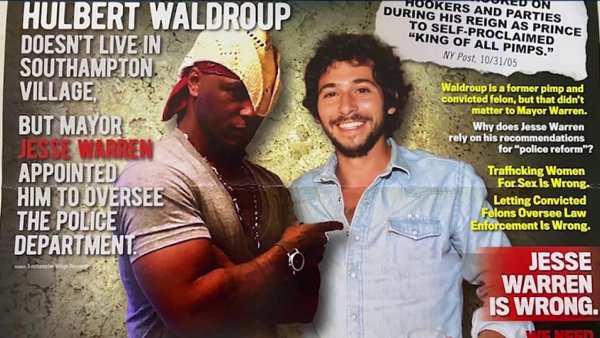 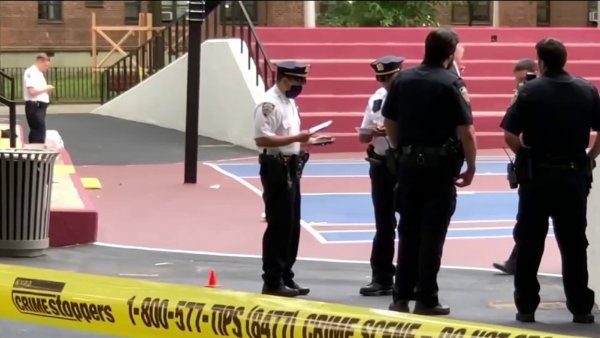 Three People Shot, One Fatally, In Shootings Across 3 Boroughs Within 2 Hours

The city data showed yellow taxis had just over 18,000 daily trips at the end of June, compared with more than 200,000 prior to the shutdown. The high-volume for-hire services, which includes apps like Uber and Lyft, were at over 251,000 daily trips, down from almost 750,000 daily trips in February.

The pandemic also took drivers off the road. In February, there were just under 115,000 drivers making trips, but by April, that had fallen to fewer than 29,000.