Police are investigating after at least five people were shot at in a series of paintball gun attacks on Staten Island.

The attacks appear random and have been on men and women of all ages. All of them have occurred relatively close to one another in the Willowbrook neighborhood.

Abraham Revivo was walking with his family at Westwood and Warrick avenues around 9:40 p.m. on Friday when a vehicle pulled up and someone inside started shooting paintballs at them.

"All of a sudden car coming slow and shot all of us," Revivo said. "Three of us cover the head."

The paintball left a swollen, black and blue welt on Revivo's arm.

Only 24 hours later, Renee Mafaro was walking with her Yorkie named Spirit around 10:29 p.m. at Collifield and Auburn avenues when four men or teen boys in an SUV rolled up and fired six shots. 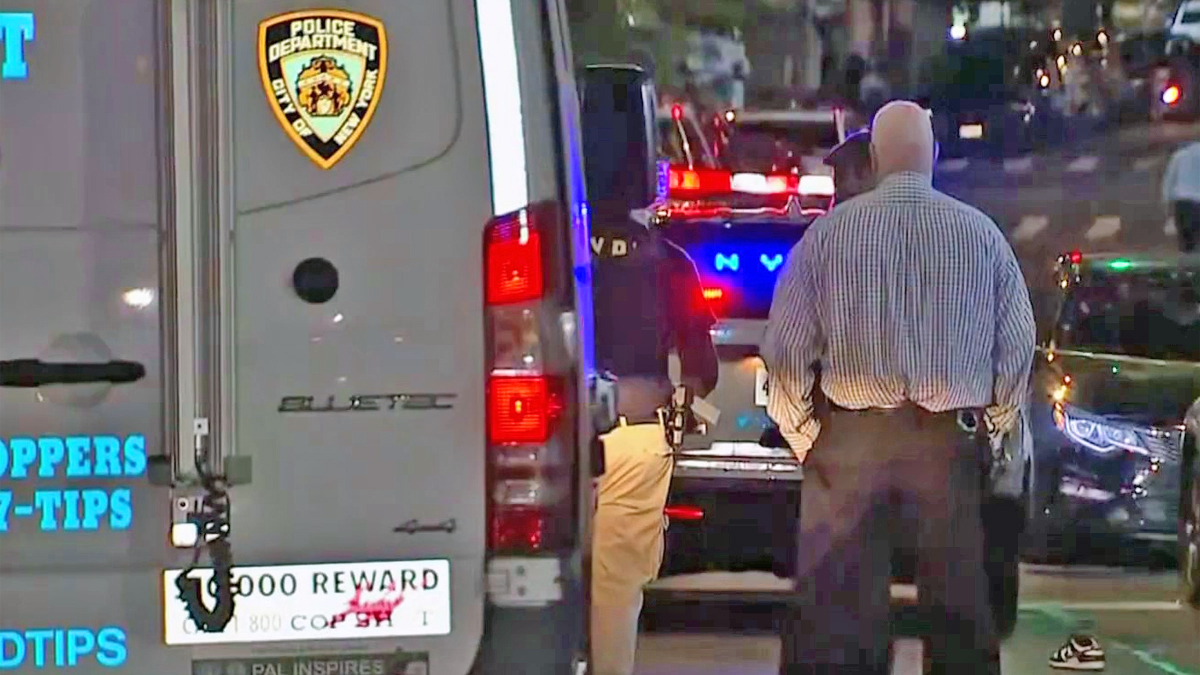 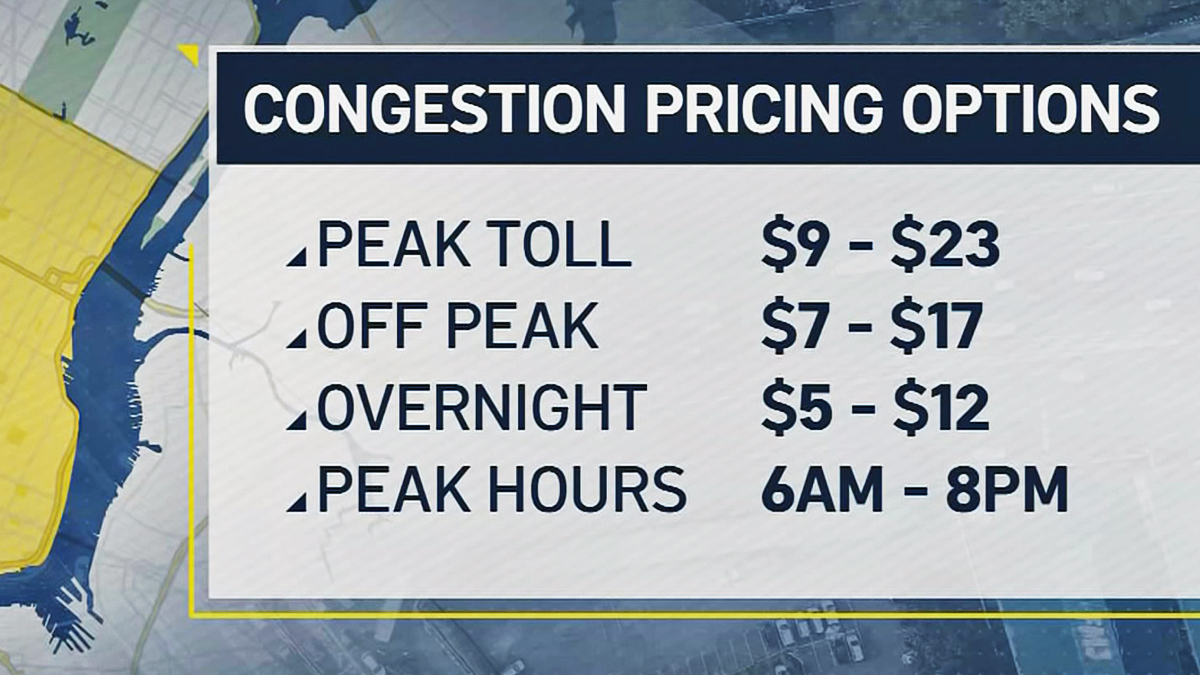 your wallet 2 hours ago

Grainy surveillance video from a nearby home shows a dark-colored SUV, possibly a GNC Envoy, roll up to Mafaro.

Those who were shot said they were terrified that they were being hit by real bullets. Mafaro showed off a pair of paint-stained pants and a bullseye bruise on her body.

"I thought I was getting killed for no reason," Mafaro said. "It was a burning, stinging. It was with such force."

Mafaro says the shooters know the damage that a paintball can cause and that their attacks aren't fun and games.

"To point at a 4-pound Yorkie, it's not harmless anymore," she said.

About 38 minutes after Mafaro was hit, a woman and her husband were the targets of the paintball gun-wielding attackers. The woman doesn't want to be identified, but says she was on an evening stroll in front of the Holy Family Catholic Church at Watchogue and Woolley avenues when she and her husband were attacked.

"It was very painful and very frightening," she said. "I was shaken up."

A third attack happened around 11:40 p.m. Saturday at Dickie Avenue and Water Street.

Police don't believe the attacks are connected to paintball attacks on Orthodox Jewish people in Brooklyn.