Man Found Dead in Car With Bag Over Head Was Handcuffed to Steering Wheel: NYPD

A handcuffed man was found dead with a bag over his head in a parked car on Staten Island early Monday, police said.

The body of the 60-year-old man was found in a parked car in the parking lot of the Jewish Community Center of Staten Island on manor Road.

The man was handcuffed to the steering wheel of the car and had a bag over his head, according to police. 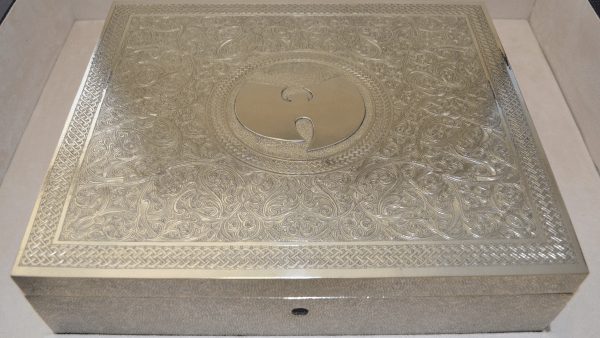 It's not clear at this point if his death was a suicide or if foul play was involved, police said.

Police were continuing to investigate the grisly discovery Monday afternoon.

The man's name has not been released.