NY Legislator Resigns After Furor Over Remarks About Gay People

An upstate New York county legislator resigned Monday after criticizing gay relationships as unsustainable, saying “give them an island, they’ll be gone in 40 years.”

Albany County legislator George Langdon IV resigned less than a week after a video surfaced of him making the remark at a local retreat titled “A Return to Liberty under the Constitution," prompting calls that he step down, according to the Times Union of Albany.

“Everything God does is sustainable, it’s sustainable. It’s perpetual," he said in the video. "Sorry, when you have homosexual relationships, it’s not perpetual. Give them an island, they’ll be gone in 40 years. Because God created us this way. There’s so much common sense that needs to be applied to our policies, our procedures that we do in our government.” 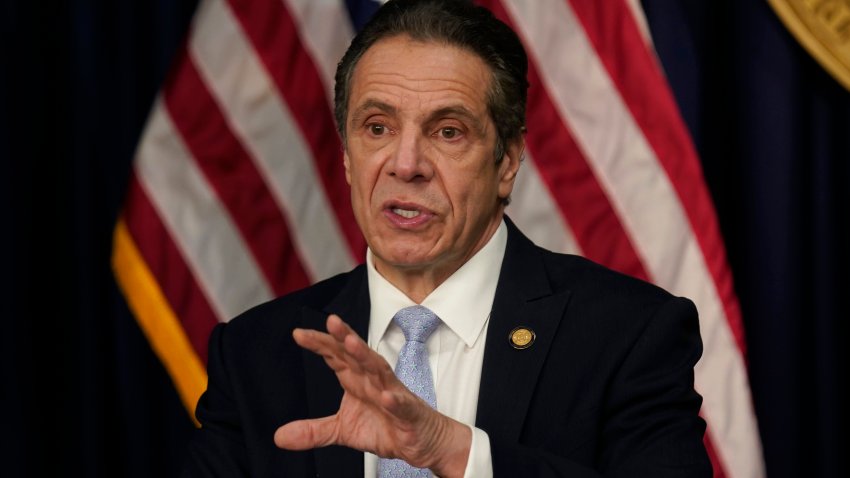 Langdon apologized in a statement and announced his resignation.

“It was never my intention to single out or target anyone. I truly believe every individual should have the right to life and liberty in their pursuit of happiness,” he said.

Langdon was in his first term in the legislature after serving on the Coeymans Town Board near Albany.