The largest flu vaccine manufacturer in the market, Sanofi Pasteur, has notified doctors throughout the U.S. that the distribution of their 70 million flu shots is several weeks behind schedule.

Even though the start of flu season is still just more than a month away, the delay is causing some early concerns among pediatricians in New York and New Jersey.

The news comes during the busy back-to-school checkup season, an opportunity for pediatricians to ensure children are vaccinated early.

Dr. Victoria Riese of Flatiron Pediatrics in Manhattan says she is fearful the delay will impact infants who are supposed to be immunized as soon as possible once they turn six months old.

“I’m concerned that if the vaccines are a month late that some babies will not be vaccinated as early as possible.”

Dr. Riese says she ordered 1,800 flu shots from Sanofi Pasteur but so far has received nothing. She says she was told the full shipment may not be complete until November. “We usually start receiving our flu shots in mid-August,” Riese said. 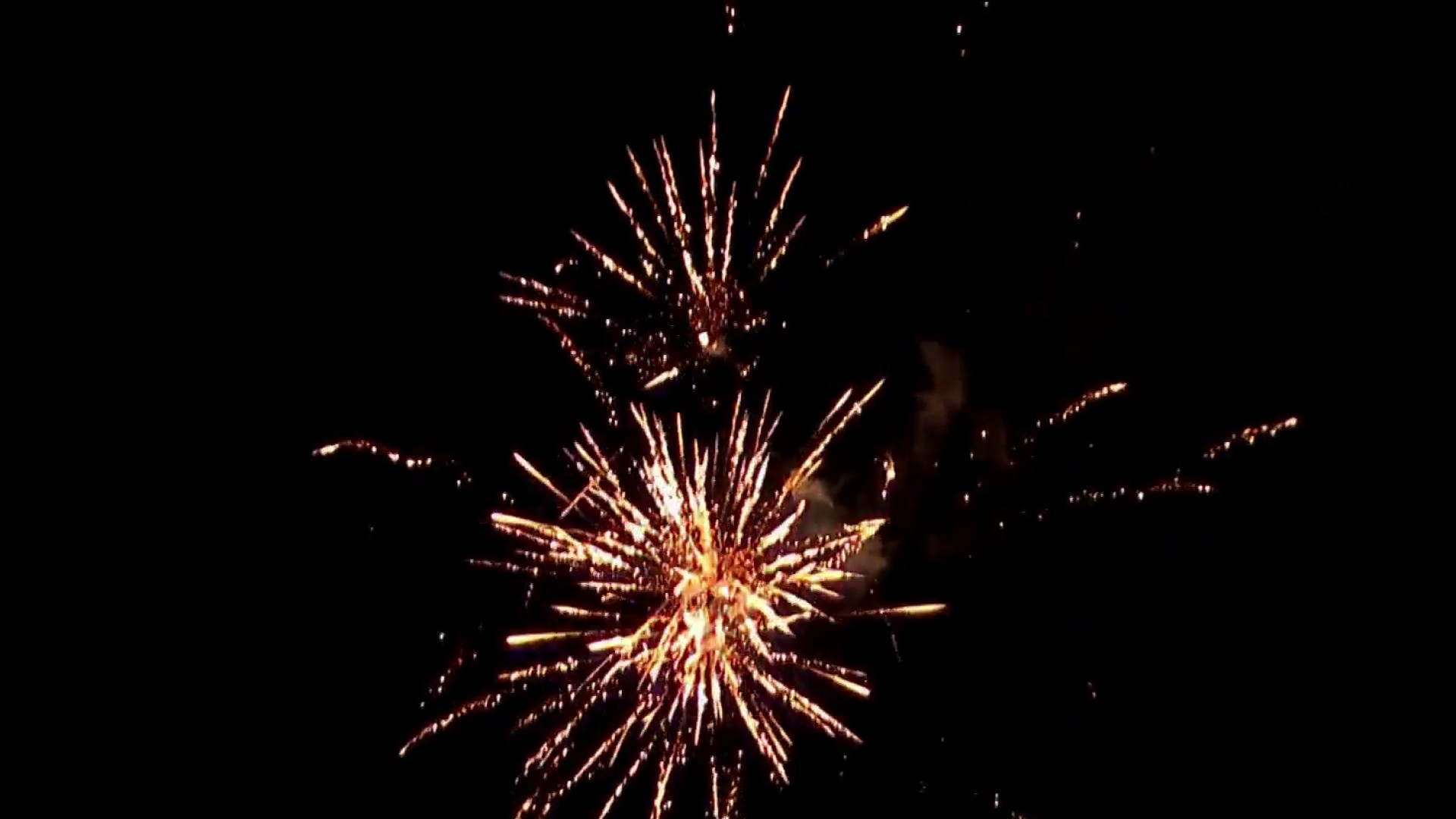 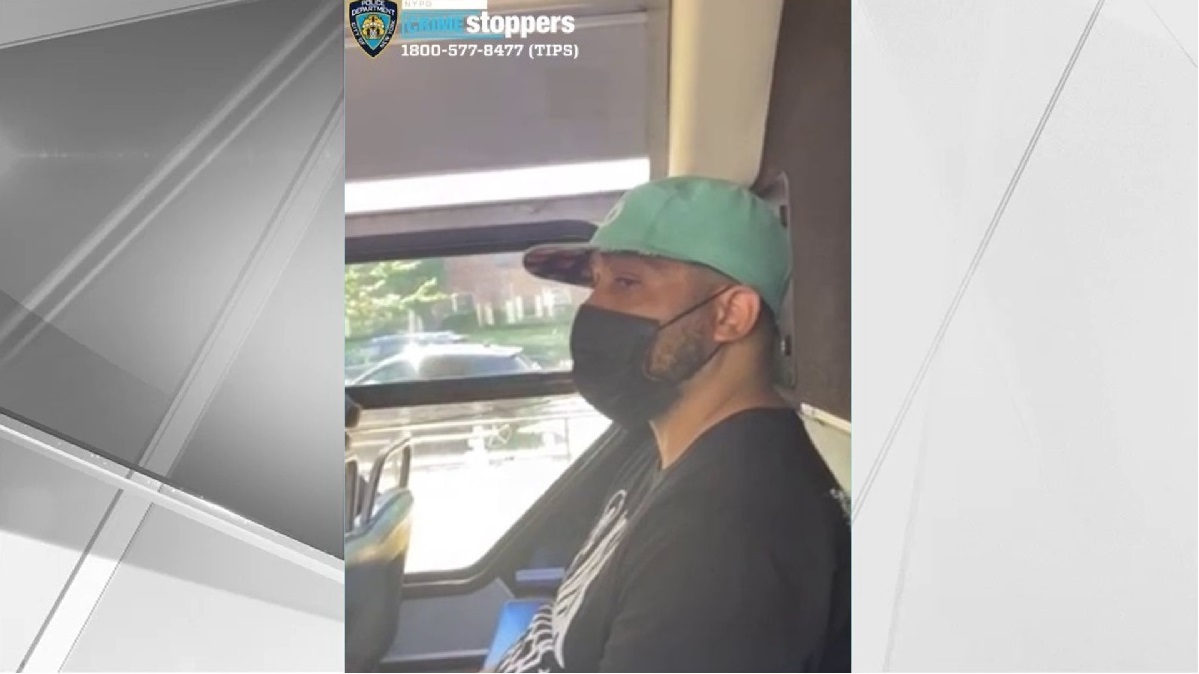 Sanofi Pasteur says the delay is due in part to a month-long postponement by the World Health Organization in selecting this year’s strain for the flu shot. The company’s vaccines make up about 40% of the U.S. supply and include the Fluzone Quadrivalent vaccine which can be given to adults or children. .

Dr. Blair Guidera runs a pediatric practice with offices in Murray Hill and Jackson Heights. “I’m telling everyone I’m sorry, I do not have. Please call again next month. Maybe we can get you in then.” Guidera’s practice expects just 80 shots to arrive next month of several hundred she ordered from Sanofi Pasteur, with the remainder arriving in October. Dr. Guidera is among the doctors now searching for other sources of early flu vaccine but it’s not easy to find, with demand exceeding supply this year according to manufacturers.

“We’re going to create a list and prioritize the shots for our patients with a chronic illness or a young infant who might need it,” Guidera said.

Some doctors are worried that parents who miss the opportunity to have their children vaccinated now will fail to return once shipments come in.

The CDC recommends that children over 6 months and adults get a flu shot by October and that children being vaccinated for the first time begin the process even sooner because they’ll need to receive two doses at least four weeks apart.

Dr. Richard Lander, a pediatrician in Livingston New Jersey says it’s already difficult enough to convince some people they need a flu shot. “Typically, we don’t worry about seeing a lot of flu cases until later on November, but if it’s gonna come early and we haven’t vaccinated the major portion of our practice, those kids will be at risk of getting the flu.”

The New York City Health Department penned a memo to doctors last week warning “there might be delays in availability of some flu vaccine products,” citing this year’s tight production timeline. Delays in vaccine production do happen from time to time, but doctors tell News 4 it’s been quite some time since there’s been legitimate concern about the ability to vaccinate patients.

Vaccines produced by other suppliers are already in stock at drug stores, but most pharmacies in New York State do not administer flu vaccines to children.

In a statement to News 4, Sanofi Pasteur said shipment of their products began the week of August 12th and will continue through November.

“We proactively communicated our shipping schedule to all Sanofi Pasteur customers beginning in late June to assist in the coordination of their immunization campaigns,” the statement read. “In line with the public health goal of protecting as many people as possible against influenza illness, Sanofi Pasteur ships influenza vaccine in a manner to support an equitable distribution of flu vaccine across a number of providers and channels.”