His number was found in suspect David Anderson's pocket

A pawn shop owner in Keyport, New Jersey has been arrested on weapons-related charges after his phone number was found on one of the suspects in the Jersey City shooting.

Officials are now looking into whether any of the guns used in the shooting came from that Keyport pawn shop, which was full of firearms, including three AR-15-style assault rifles.

A pawn shop owner in Keyport, New Jersey has been arrested on weapons-related charges after his phone number was found on one of the suspects in the Jersey City shooting, a law enforcement official tells News 4.

Prosecutors had previously said they believed some of the guns used in Tuesday's shootout may have been purchased in Ohio by Francine Graham, one of the two suspects. The shop owner's phone number was on a piece of paper in the pocket of David Anderson, the other suspect.

Ahmed A-Hady, 35, was arrested Saturday morning and faces one count of being a felon in possession of a firearm, U.S. Attorney Craig Carpenito said in a statement.

Federal prosecutors said they searched A-Hady's store and allege that while he admitted to owning two handguns purchased in 2007, he "falsely denied" they were there. (After a 2012 conviction on state controlled substance-related charges, he is no longer allowed to possess firearms.)

One of his relatives ultimately told authorities A-Hady had a safe at the store with guns inside. A search turned up three handguns there; further searches there and at his home turned up a total of 10 weapons and more than 400 rounds of ammunition, including some hollow-point bullets. 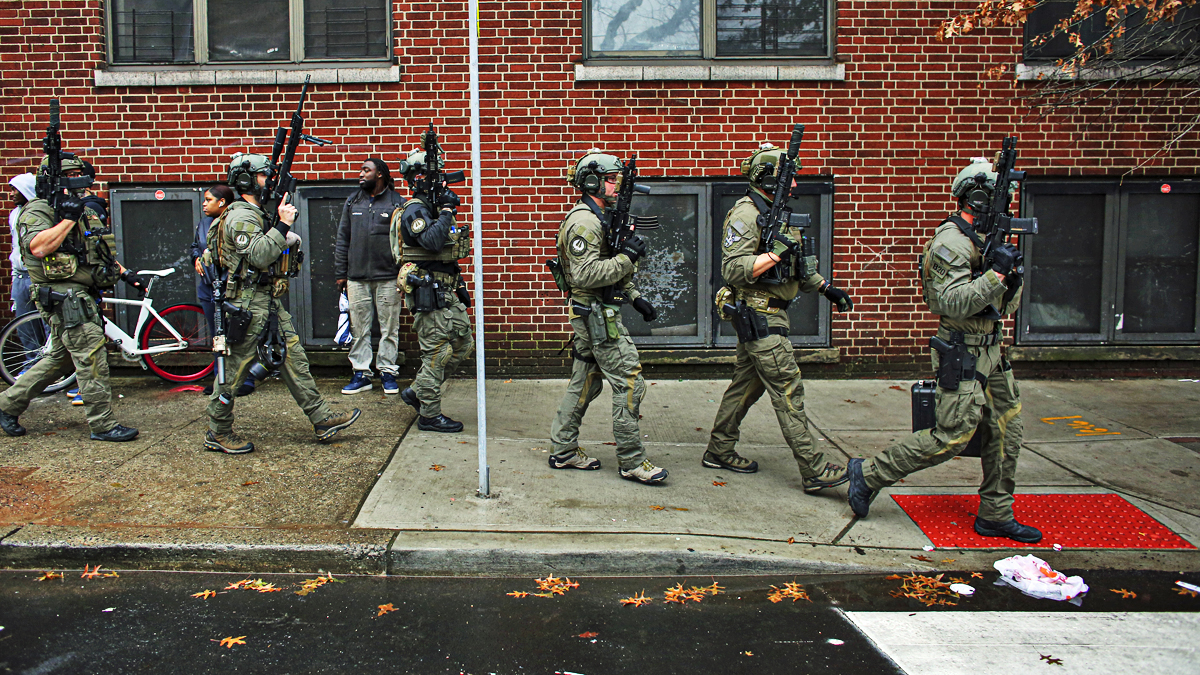 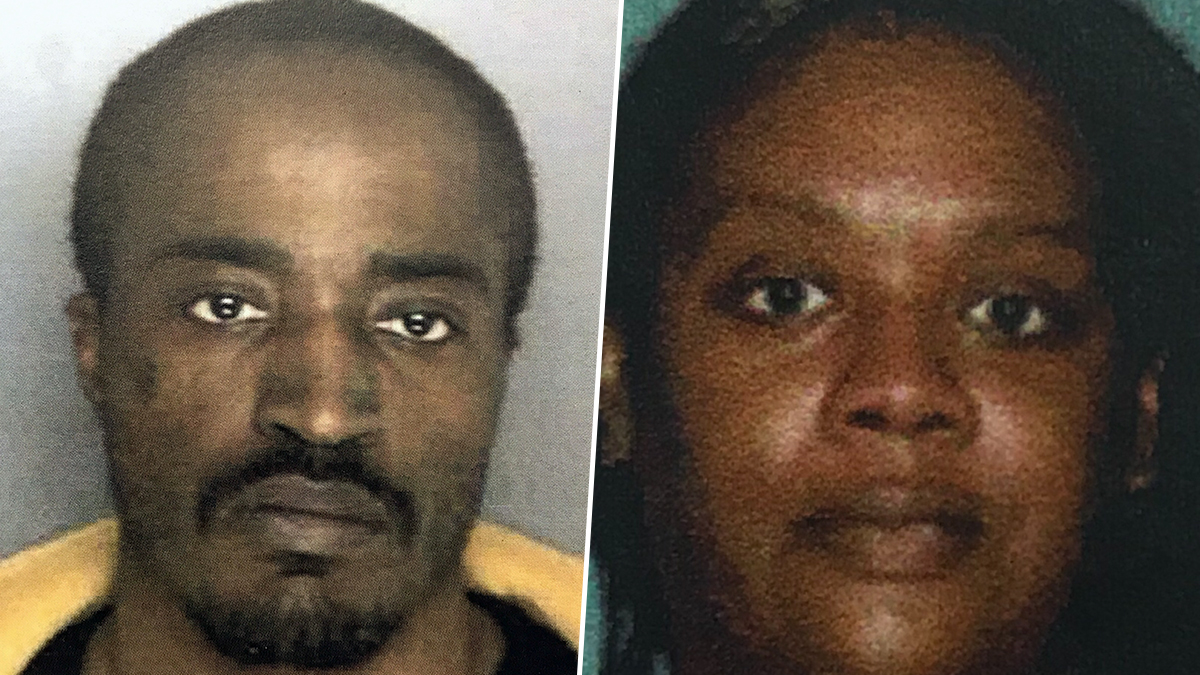 "[Ahmed] doesn't know what's going on and it's pretty much a whole bunch of bad luck on why his number was and this address here was in one of the shooter's pockets," A-Hady's brother, Adham, told News 4.

A-Hady now faces up to 10 years in prison on the charge against him. Attorney information was not immediately available.