New Jersey would expand abortion access and require insurance companies to pay for the procedure under legislation proposed by Democratic Gov. Phil Murphy on Wednesday. 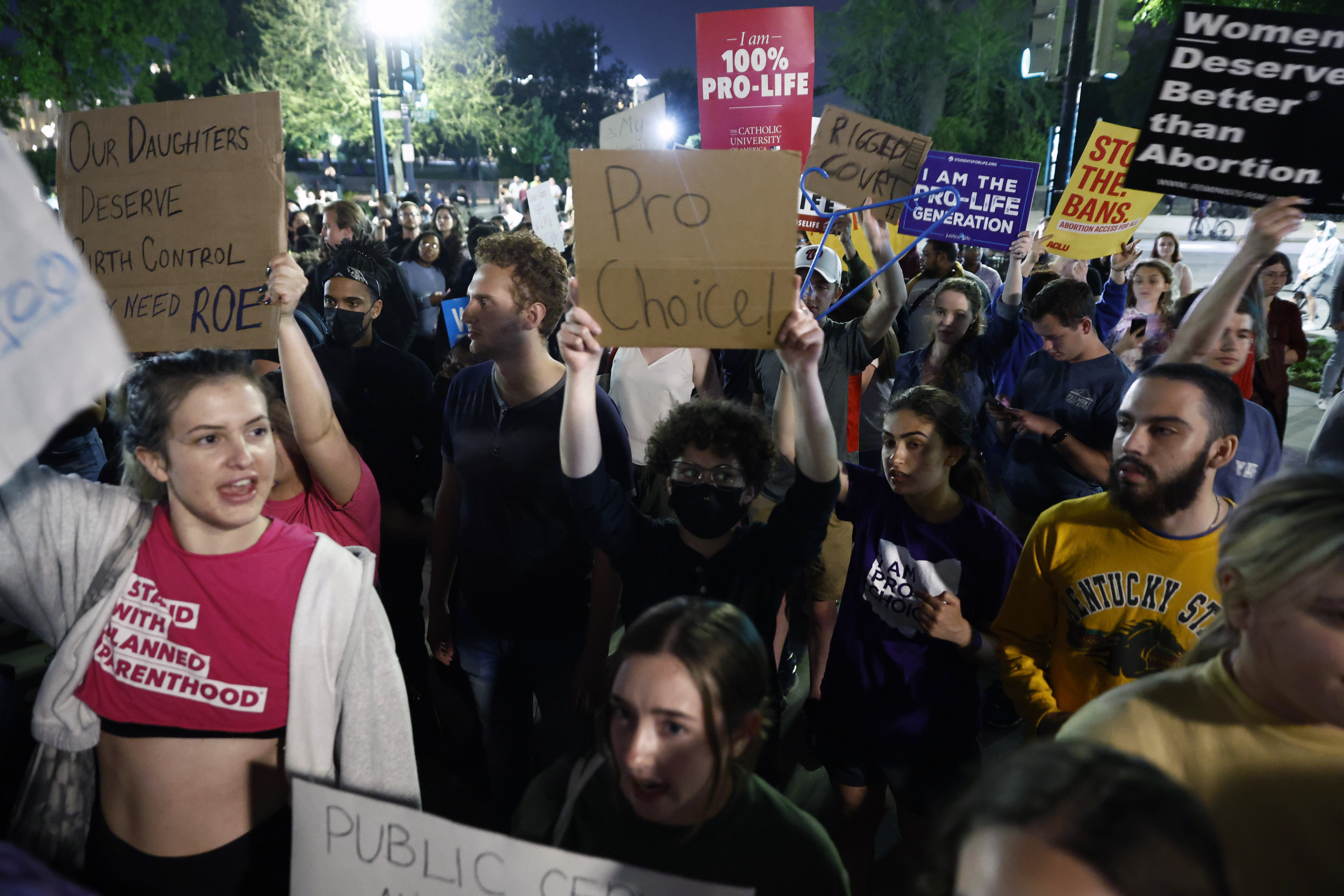 While offering few specifics at this stage, the governor said he wants to let a wider range of medical providers perform the most common type of abortion. A fund would be established so that advanced practice registered nurses, physicians assistants and certified nurse midwives can provide abortion services. The source and amount of the fund wasn't laid out.

“We remain steadfast to our commitment that all New Jerseyans have access to reproductive health care, including abortion," Murphy said at a press conference.

The legislation also would mandate that insurance providers cover abortions without cost-sharing or out-of-pocket expenses.

“A person’s ability to access abortion care should not depend on how much money they make,” he said.

The Supreme Court isn't expected to rule on the Mississippi case that challenges Roe v. Wade until this summer. But after the court's draft opinion was leaked last week, some governors indicated they would consider prosecuting women who sought abortions in other states.

Murphy said government agencies in New Jersey will not cooperate with states that seek to do that.

“We will not be cooperating with any out-of-state investigations into our health care providers that seeks to punish anyone — patient, provider, counselor, friend, Uber driver, you name it — for providing abortion care,” he said.

Republican state Sen. Steven Oroho reacted to Murphy's announcement by accusing the governor of forcing “struggling New Jersey families to pay for abortions for everyone through even higher taxes and health care premiums,” and called Murphy's plan to expand the spectrum of health care professionals who can provide abortions "reckless and unsafe for women."

Murphy said he hoped the state legislature would have a bill ready by next week or soon after.