New York will lift its indoor mask mandate for businesses as of Thursday, but allow counties and cities to maintain their own mandates, Gov. Kathy Hochul said Wednesday.

But even as indoor mandates for businesses end, they will remain for schools, with Hochul saying the state would reassess conditions in the first week of March. She later added there was a "strong possibility" she could lift the school mask mandate as of March 7 if data looked good on March 4.

The governor has previously hinted that the school mandates will last longer than others, primarily because vaccination rates for kids remain low.

Only about 30% of kids ages 5-11 across New York state are fully vaccinated, and there are parts of the state where that number is still below 20%.

The governor met with school leaders and teachers unions on Tuesday, and while the outcome of that meeting wasn't clear-cut, the general sentiment was that school masking was likely to be extended past the Feb. 21 expiration date,

Hochul, like other governors in the region, has latitude to act given the way COVID infections have plunged.

Fewer than 4,300 people in New York tested positive on Monday -- one-third of the number two weeks prior, and one-tenth of the caseload a month ago.

Even as the state makes changes to its mask rules, though, New York City is still encouraging people to wear masks, even if not mandated.

“We are continuing to follow the science and the guidance of public health professionals to keep New Yorkers safe. We encourage all New Yorkers to continue to wear high-quality masks when indoors or in crowded spaces and to get vaccinated and boosted to stop the spread," the mayor's press secretary Fabien Levy said in a statement.

The city's school system still has a mask mandate as well. 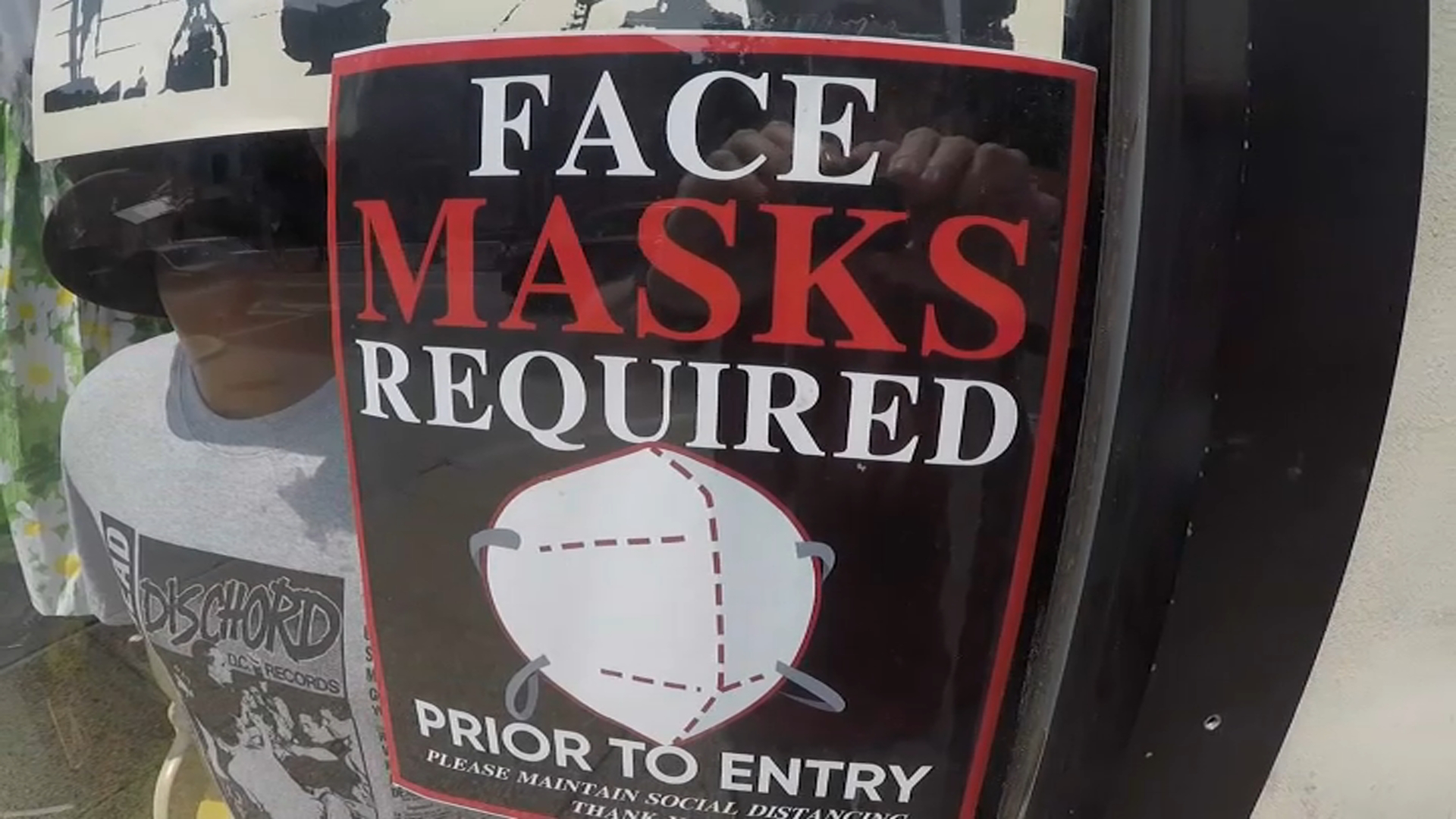 This story has been updated to clarify that New York City is still encouraging mask wearing in the absence of a mask mandate.