The New York Legislature on Monday passed a $140 billion election-year budget that will expand pre-kindergarten statewide and provide tax relief to homeowners and corporations.

Following debate that began Monday morning, the Senate passed the budget around 10:30 p.m. and the Assembly followed suit 45 minutes later, tempering fears that Gov. Cuomo and legislative leaders might not achieve a fourth consecutive on-time budget before the new fiscal year started Tuesday.

The Democratic governor said the budget builds "on the state's progress over the past three years in order to grow the economy and create new opportunities for New Yorkers and their families."

Senate Republican Leader Dean Skelos said Republicans and Democrats "put party labels aside" and worked together to "deliver real results that will truly make a positive difference in the lives of the people we represent."

Agreement on the spending plan was reached by Cuomo and legislative leaders early in the weekend, but the governor had to waive the required three-day review period on the education and health bills that weren't printed until early Saturday.

Education was a sticking point for the Legislature, which spent hours debating funding for statewide full-day pre-kindergarten, charter schools and the flawed rollout of the Common Core, a new testing standard.

The deal also includes a $2 billion school technology bond act to go before voters in November. 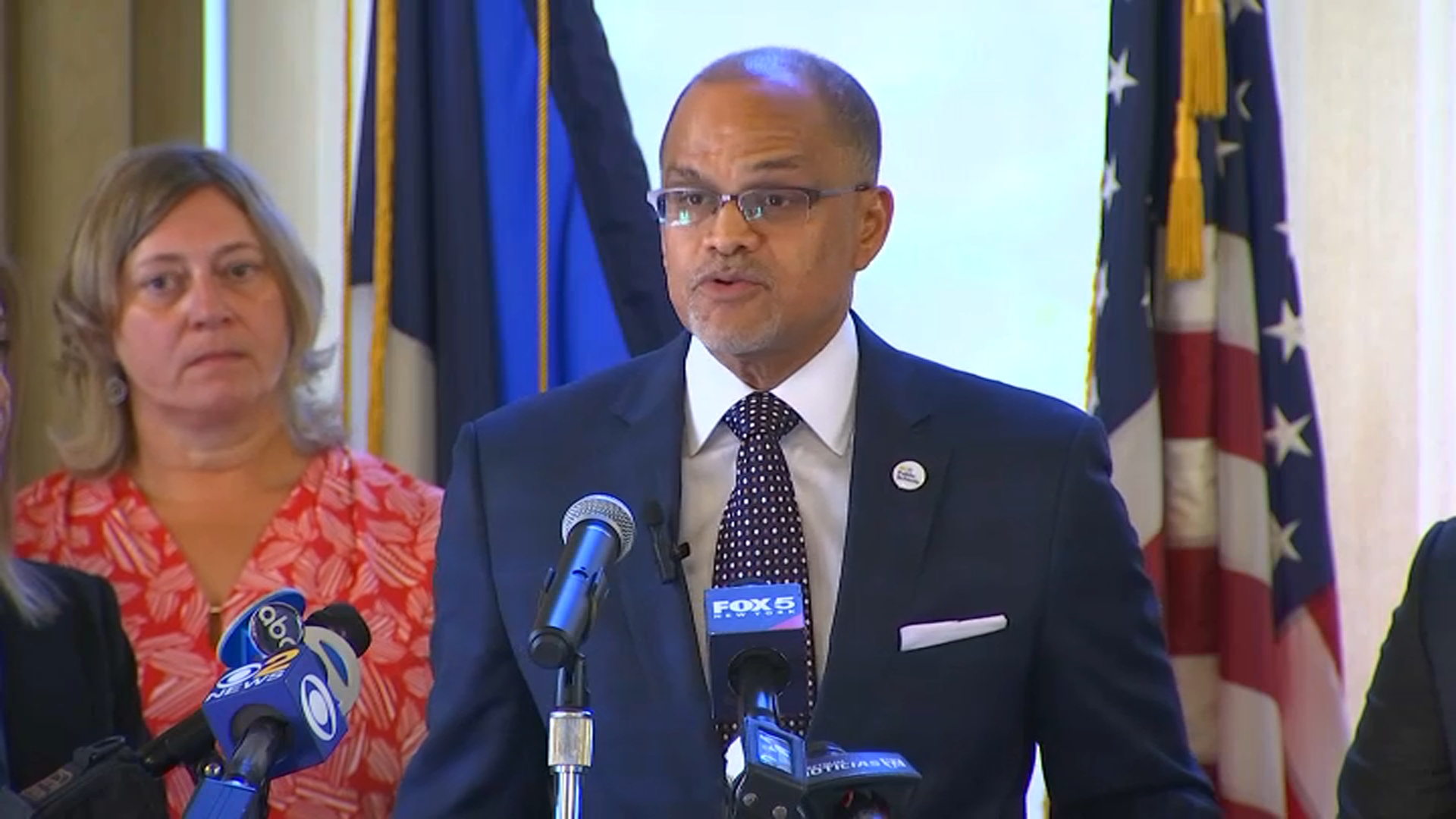 Although a measure proposed by Mayor de Blasio for a tax hike on the city's wealthiest individuals to fund full-day pre-kindergarten was rejected by lawmakers, the budget deal adds $340 million for pre-kindergarten, mainly for New York City.

While de Blasio touted his achievements, lawmakers outside of New York City criticized the agreement saying that the $40 million allotted for the remainder of the state to implement full-day pre-kindergarten is inequitable.

Both houses spent hours debating public financing for political campaigns. The budget includes testing public campaign finance with the state comptroller race this year. Good government groups and some lawmakers say that the pilot program is flawed and doesn't go far enough. The groups have criticized the influence of big contributors in state politics and are seeking public financing for all statewide and legislative races.

The Legislature also approved an estimated $1.5 billion in homeowner tax relief tied to local governments staying within a 2 percent tax cap the first year and enacting cost-saving plans the second year, benchmarks for Cuomo, who called his property tax relief "the single most transformative part" of the budget. The plan would also cut manufacturers' tax rate to zero.

The tax cuts fortify Cuomo's right flank in an election year when Republican hopeful Rob Astorino has been claiming New York's tax climate is discouraging business. But the budget has left some progressive groups unhappy.

As it was being debated Monday, activists clogged the Capitol's hallways to protest the lack of favored measures including opening up state financial aid to students in the country illegally, the public campaign financing effort and more funding for charter schools. Some wanted provisions to increase or accelerate the minimum wage and criticized tax cuts that will benefit wealthy New Yorkers.

Under the budget, the bank tax would end, subjecting banks instead to the corporate tax, whose rate would drop from 7.1 to 6.5 percent in 2016. New York's big investment banks would pay state taxes on securities trading based on 8 percent of net profits.

Exemptions from New York's estate taxes would rise from $1 million to $2.06 million immediately and up to $5.25 million in 2017. The tax rate would remain 16 percent.

"The only thing I know for sure is that the wealthiest homeowners in the wealthiest communities are the winners," Krueger said on the floor of the Senate.

Funding also includes a 2 percent inflation adjustment to for caretakers of the disabled and others at state-funded nonprofits in their pay starting next year, with another planned four months later.

Another provision in the budget package protects insured patients from surprise out-of-network medical bills starting in one year. It would require better disclosures from doctors and hospitals about facilities in a patient's network and subject related billing disputes to arbitration between the medical provider and insurance company.

The budget contains almost $138 billion for the coming year. Officials also estimate getting another $5 billion in one-time federal aid for further rebuilding after Sandy and the rollout of the Affordable Care Act to extend health coverage to uninsured New Yorkers.

Following the vote, applause and cheers were heard through the Capitol hallways as the Senate stands adjourned until April 23.