New Jersey and Connecticut are also among the states with the lowest resignation rates, according to a WalletHub study

The impact of the COVID-19 pandemic translated into a labor trend known as the "Great Resignation."

Workers, many who are stressed, overworked or in need of change, have quit from their jobs to the tune of millions quitting each month.

However, the rate at which people walk away from their jobs isn't the same across the whole country.

With this in mind, WalletHub released a list detailing which states had the highest job resignation rates -- and it turns out New York, New Jersey and Connecticut are among the states with the lowest resignation rates.

The Empire State was crowned as having the lowest rate -- standing at 1.7% over the past month and 1.95% over the past 12 months, according to WalletHub's study.

Following close behind as having the third lowest rate, Connecticut had a resignation rate of 1.9% in the last month and 2.24% over the past 12 months, WalletHub's list revealed. 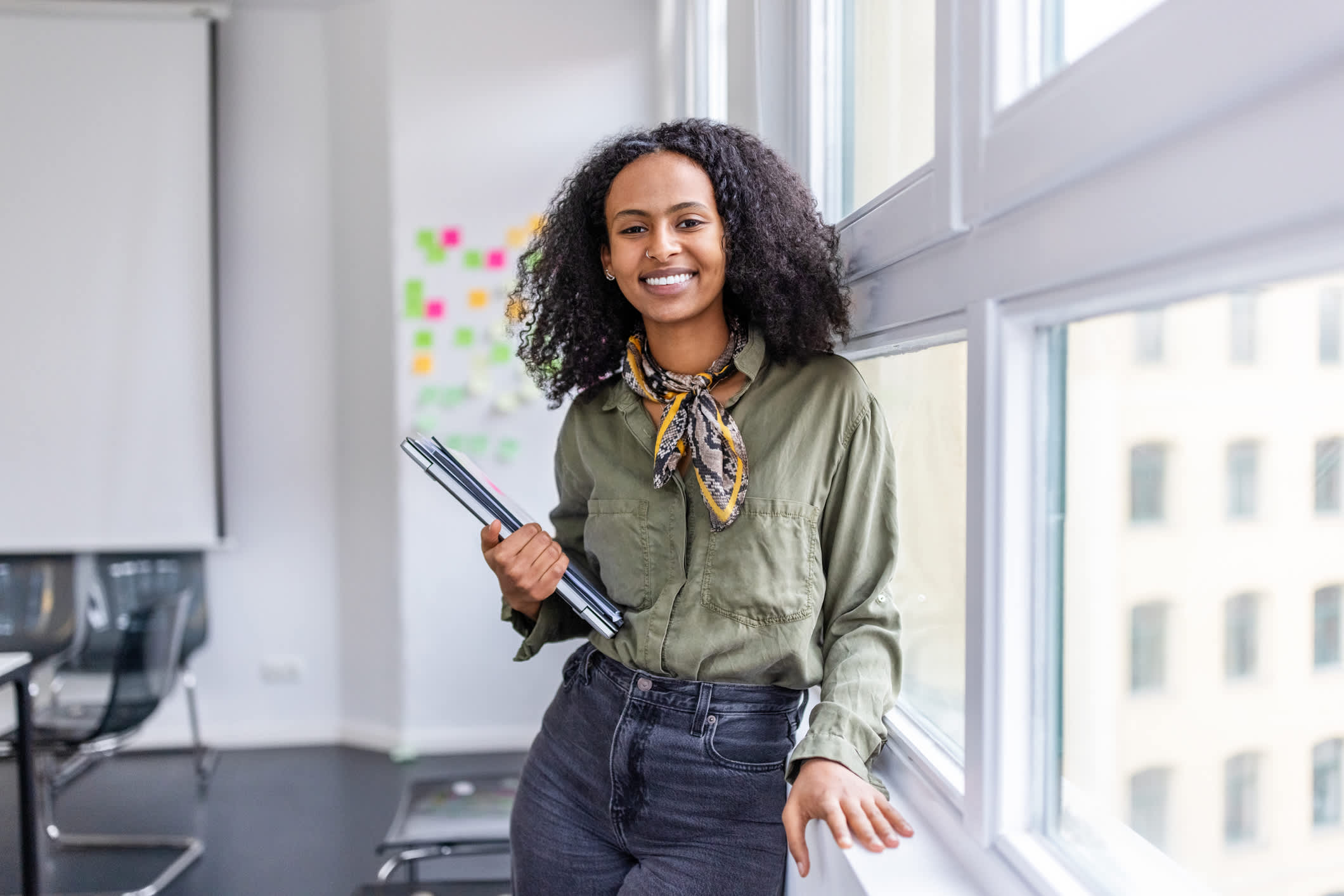 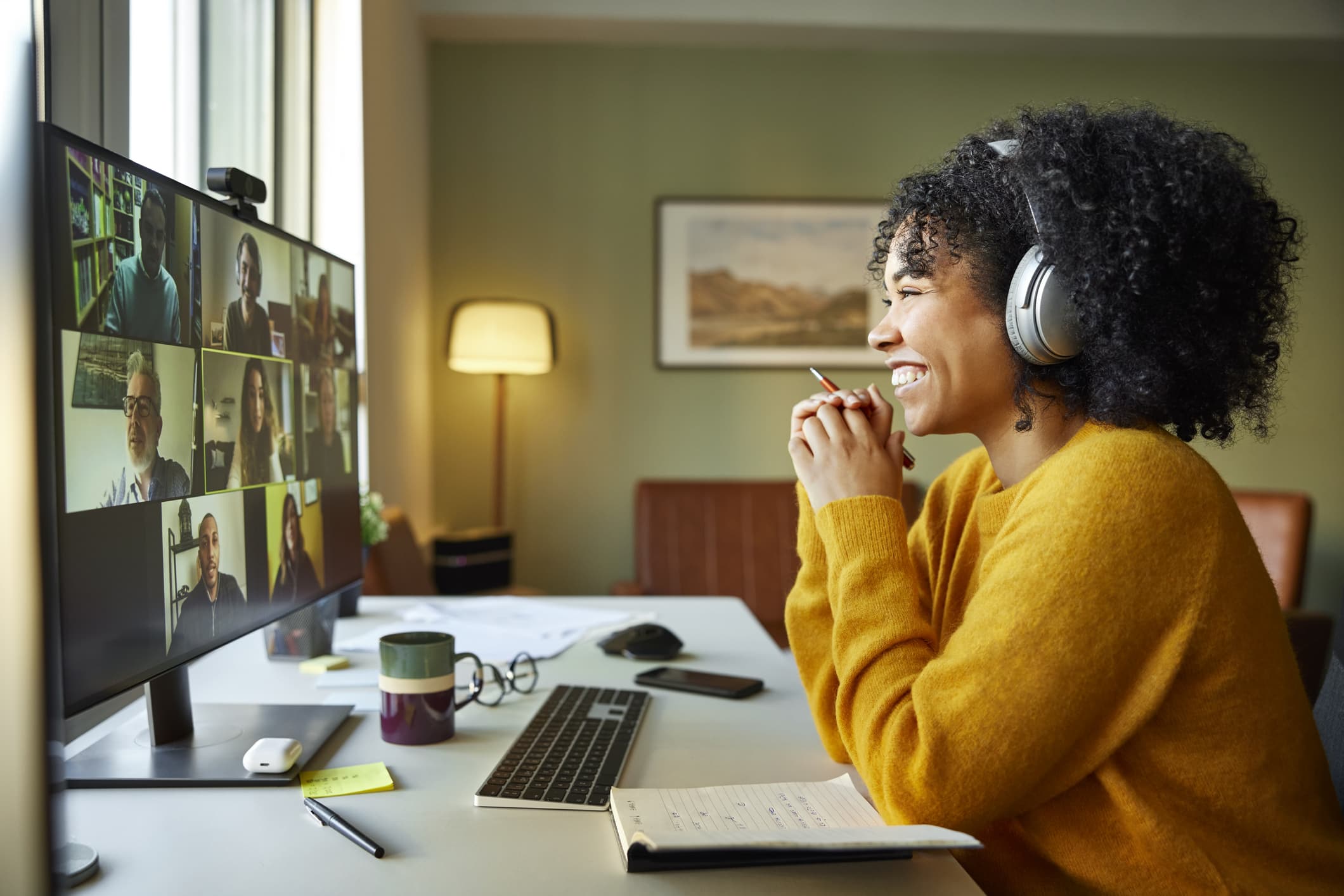 The Great Resignation Has Changed the Workplace for Good. ‘We're Not Going Back,' Says the Expert Who Coined the Term 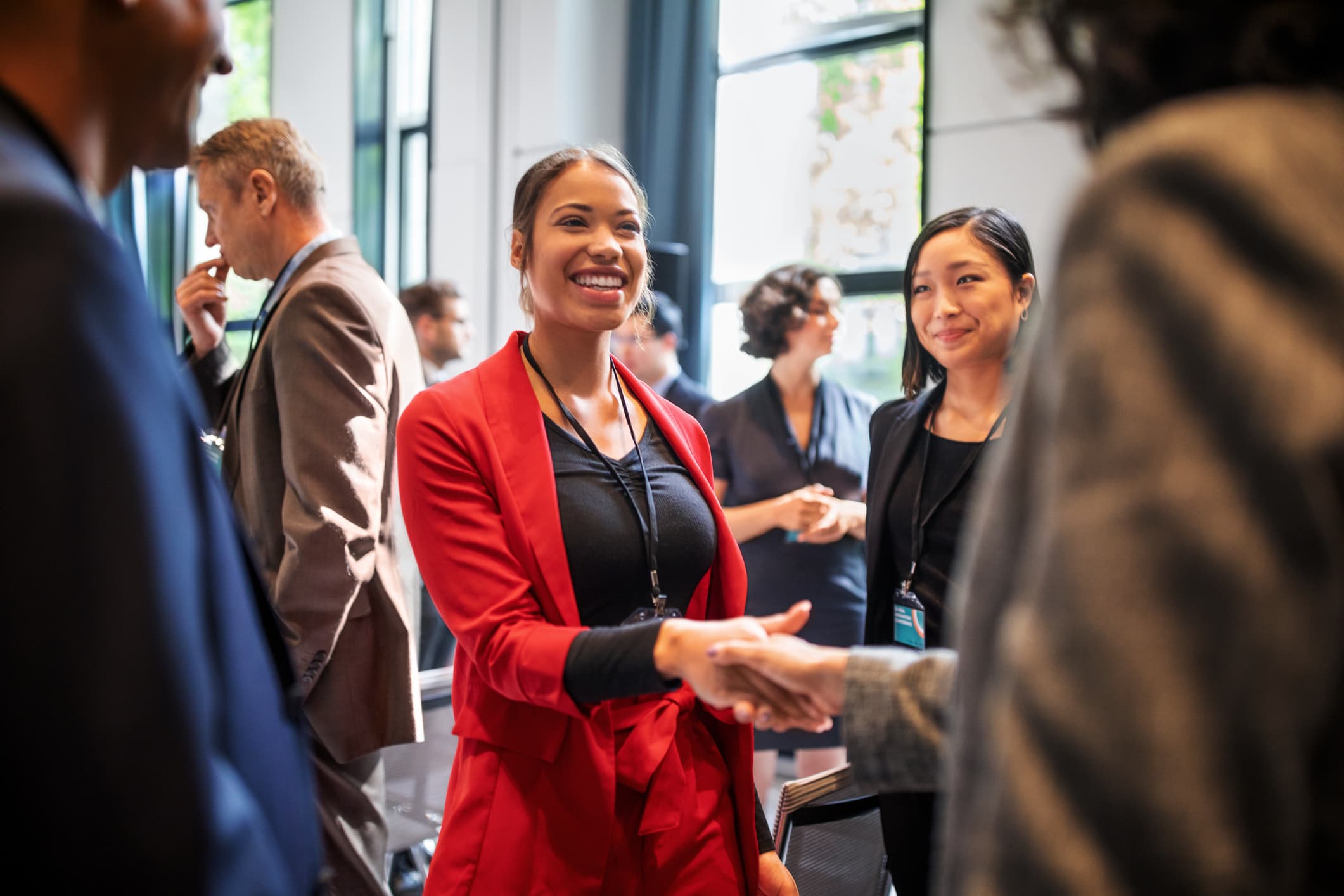 To see how each state and the District of Columbia fared in the survey, or to learn more about the methodology used, click here.