Certain exceptions apply: Kids under 2 don't have to wear them. Face coverings aren't required for people eating or drinking at an outdoor dining establishment. They're also excused in cases where mask-wearing would inhibit health or safety.

"Requiring masks outdoors is a step I had hoped we would not have to take," Murphy said Wednesday. "By and large, New Jerseyans have been outstanding in their compliance. But, unfortunately, we’ve been seeing a backslide in compliance in New Jersey and across our nation." 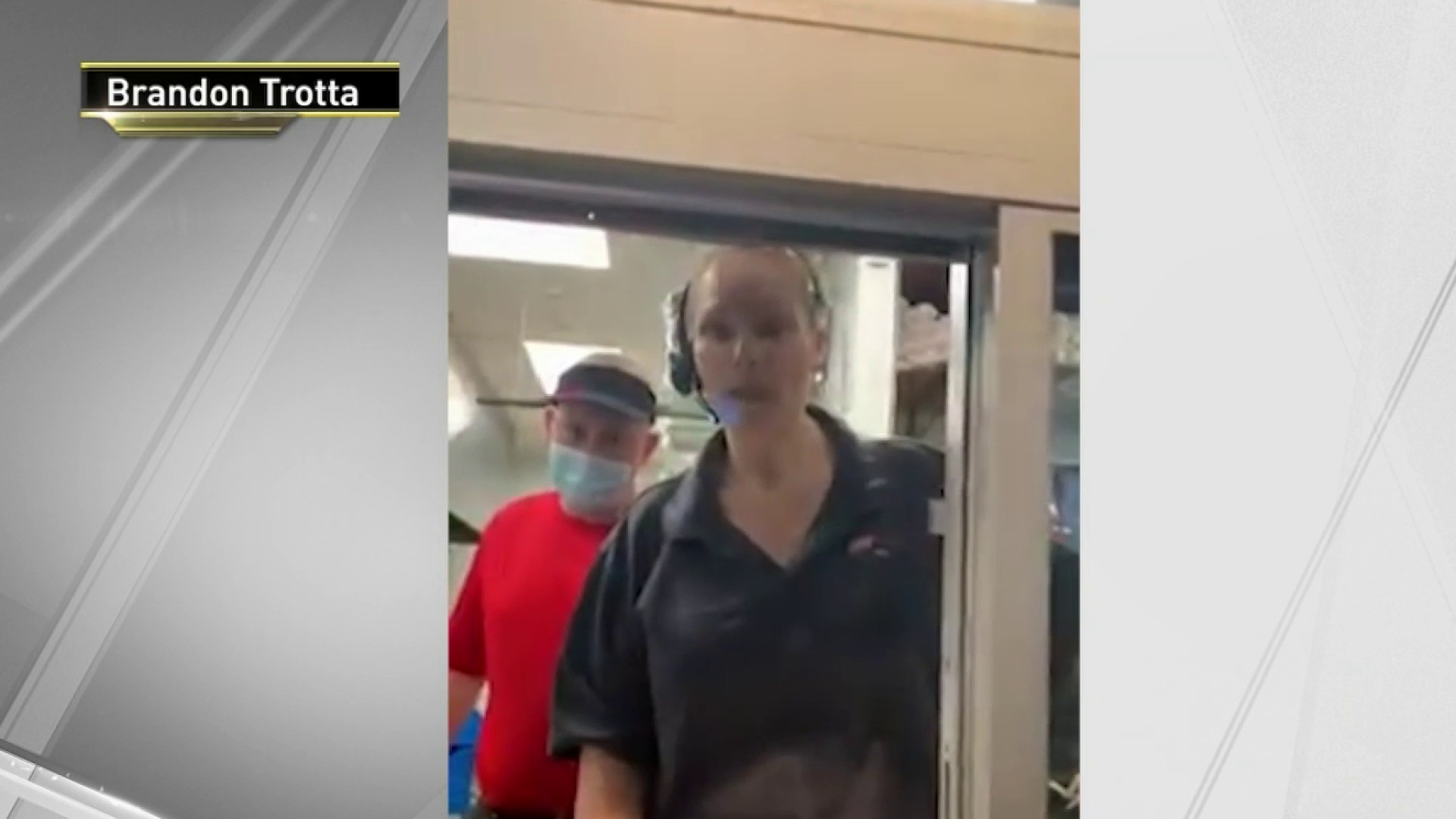 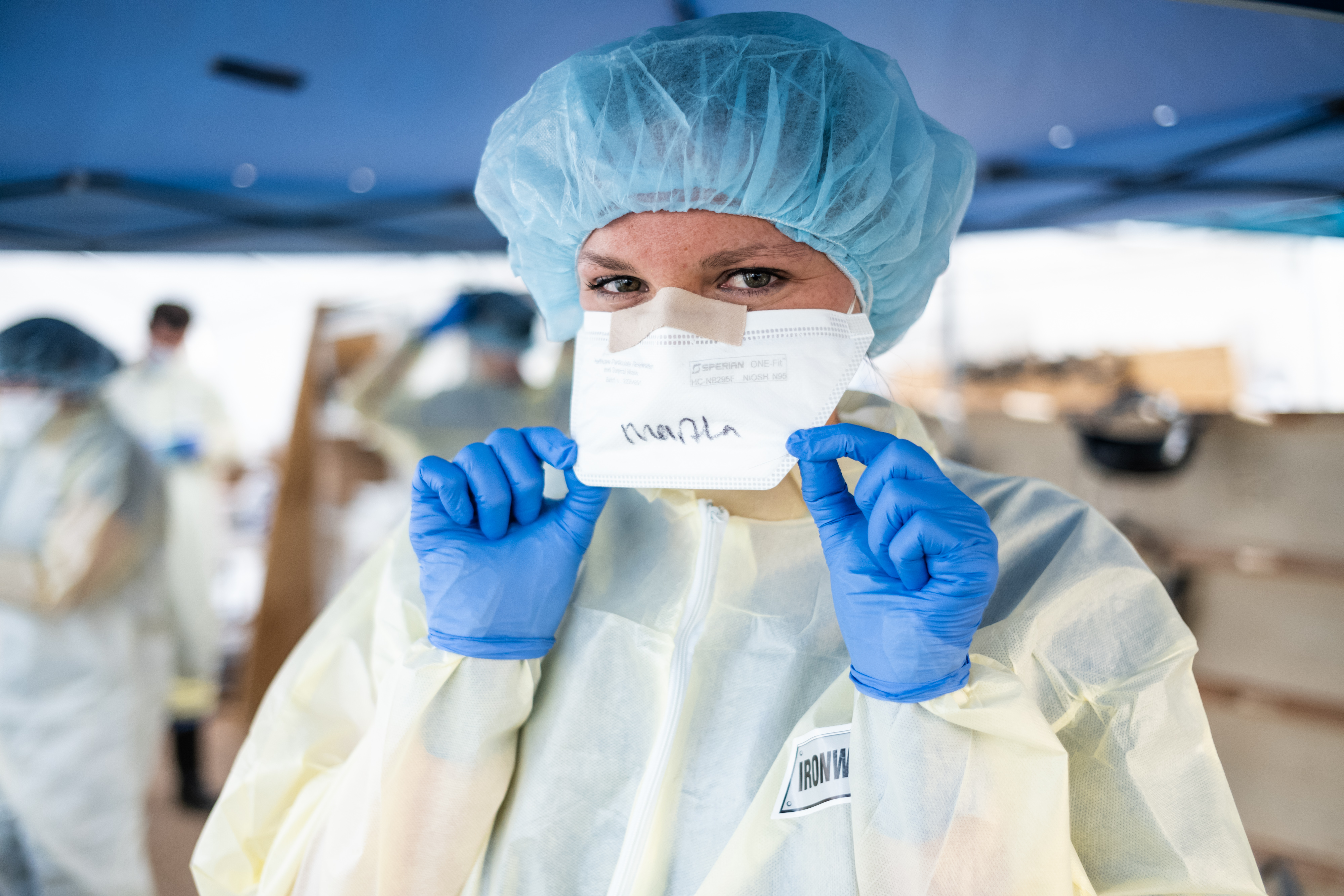 Murphy said an outdoor mask mandate at places like Jersey Shore boardwalks, while difficult to police, was necessary given the rising number of cases in most of the country. (The state recently saw its infection rate hit a 10-week high, and Hoboken reported a cluster of new cases tied to out-of-state travelers.) Several southern governors have in recent days also required masks outdoors, as the coronavirus took hold in their states.

The state's transmission rate as of Wednesday is 1:1, Murphy said, meaning one sick person infects at least one other person. New York Gov. Andrew Cuomo would say that level of transmission defines an outbreak.

Studies show masks are proven infection mitigators when worn correctly. Murphy says it's not about politics, as some national leaders have made it out to be. He says it's a matter of life and death, literally, both for mask-wears and those around them. New Jersey has already lost more than 15,400 people to the virus. The state is the nation's second-most impacted COVID state next to New York, reporting more than 174,000 COVID cases since early March as of Wednesday.

"Not wearing a mask is an act of selfishness, plain and simple," Murphy said Wednesday. "It’s a sign that you think you’re invincible, and damn everyone else.   The time for selfishness ended back in March."

New Jersey now ranks third nationally in COVID deaths per 100,000 residents, though it has fallen to 13th and 40th on hospitalized patients and new cases per day, respectively.

Murphy postponed indoor dining indefinitely in his state just three days before it was set to resume last week amid growing U.S. concerns enclosed spaces could pose a heightened risk of infection. On Wednesday, he tweaked the state's outdoor dining rules to allow for more al fresco. Going forward, Murphy will allow areas with fixed roofs that have two open sides comprising over 50 percent of the total wall space to be considered outdoors, given the increased airflow.