The head of New Jersey’s homeland security department is leaving to take a top position at the National Hockey League.

Jared Maples has been the director of the state’s Office of Homeland Security and Preparedness since 2017, serving under former Republican Gov. Chris Christie and current Democratic Gov. Phil Murphy.

Prior to that, Maples worked for two years at the Department of Defense and 10 years at the Central Intelligence Agency. 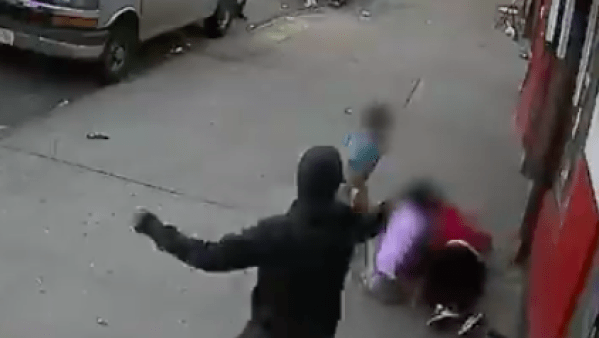 Beginning next month, Maples will become the NHL’s executive vice president and chief security officer, the league announced Wednesday. He’ll replace Dennis Cunningham, who has been with the league since 1993.