New Jersey Gov. Chris Christie showed off his dance moves and talked politics with Jimmy Fallon on Thursday’s episode of “The Tonight Show.”

First, the two honored Father’s Day by highlighting typical cringeworthy dad-behaviors with “The Evolution of Dad Dancing.” While wearing golf shirts tucked into high-waisted khakis, the pair performed moves like “The ‘Belt Grabber’,” “The ‘Oh, Stop It! I’m Not Embarrassing You,” and “The ‘Passionate Elliptical’.”

Afterward, Christie sat down for an interview with Fallon and discussed Christie’s scandal involving lane closures on the George Washington Bridge arranged by members of his staff as a form of political payback. 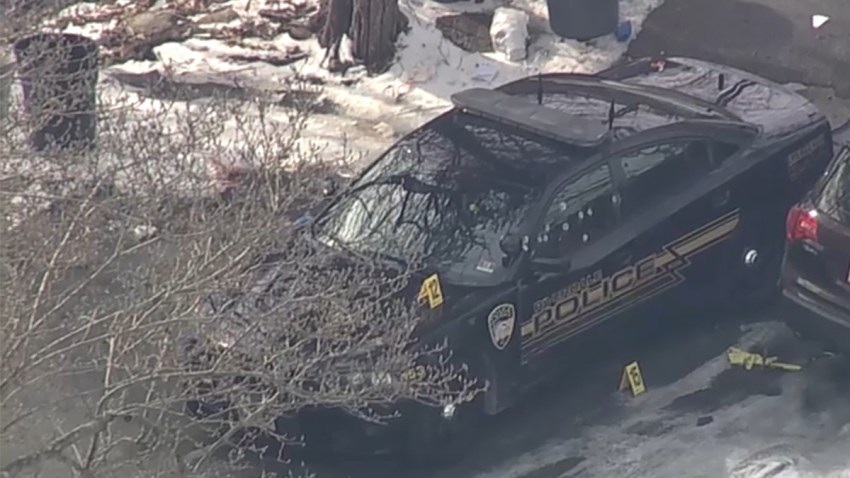 Laughter could be heard in the audience when Fallon mentioned that a lot of late-night hosts made jokes about the scandal. The comedian has made several of his own, including a musical number with Christie's favorite musician, Bruce Springsteen. But Fallon added, “I gotta give you respect for standing in the ring and focusing on what you had to focus on.”

Finally, Fallon asked Christie if he believes he could beat Hillary Clinton if he "hypothetically" made a 2016 presidential run.

Watch the dancing above and the interview below.