Everyone says you're supposed to stay closed to home these next few months to keep the coronavirus pandemic under control and wait out a vaccine - so you might as well read a good book while you're at it.

The New York Public Library released its Best Books of 2020 lists on Tuesday, covering a variety of age ranges and languages.

The lists come just in time for holiday gifting, with book sales already reported to be up double digits this year, a side effect of people staying at home and entertainment venues being closed.

Some of the library system's top-10 lists are below. For the full, searchable and filterable list, click here. 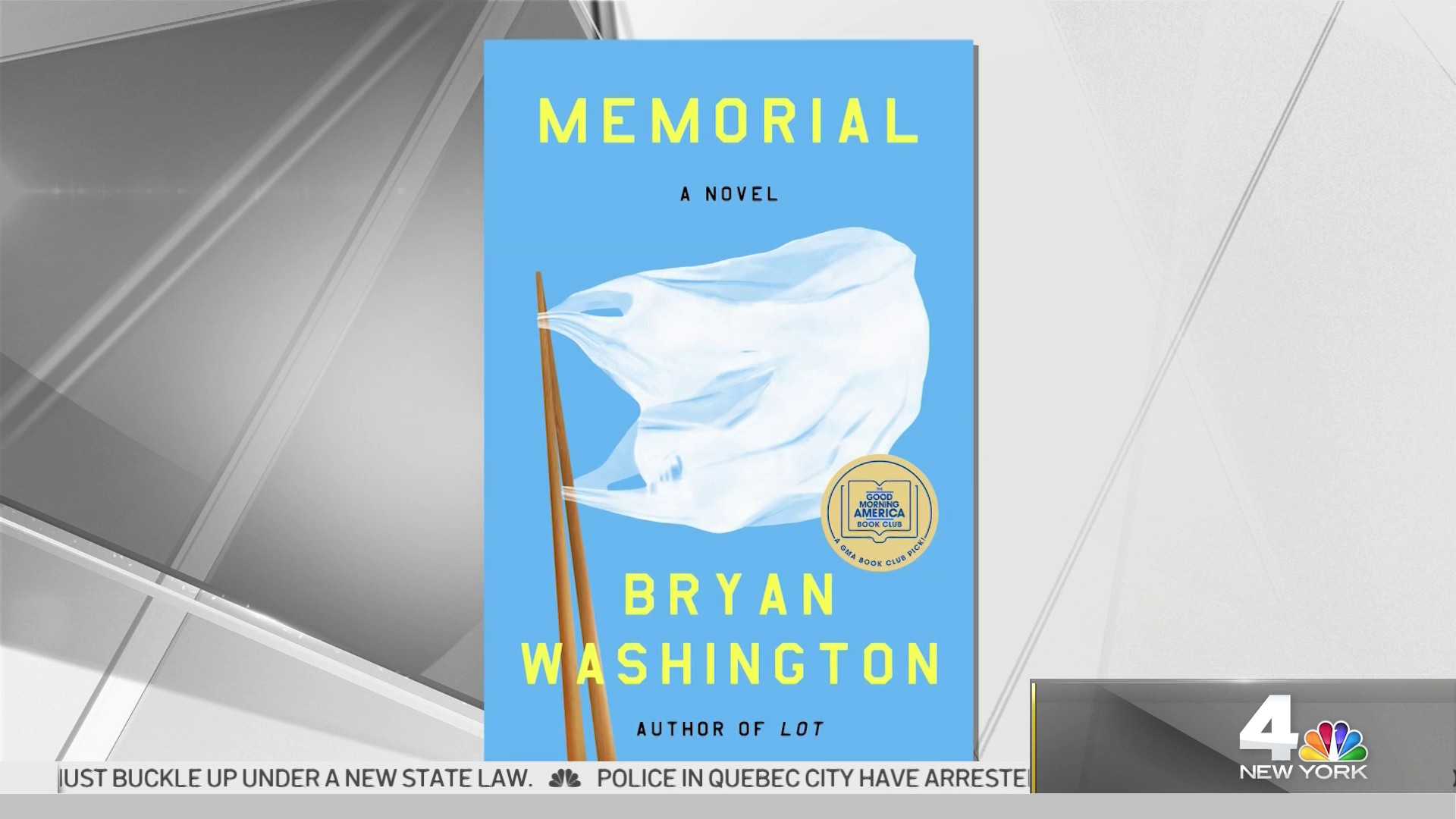 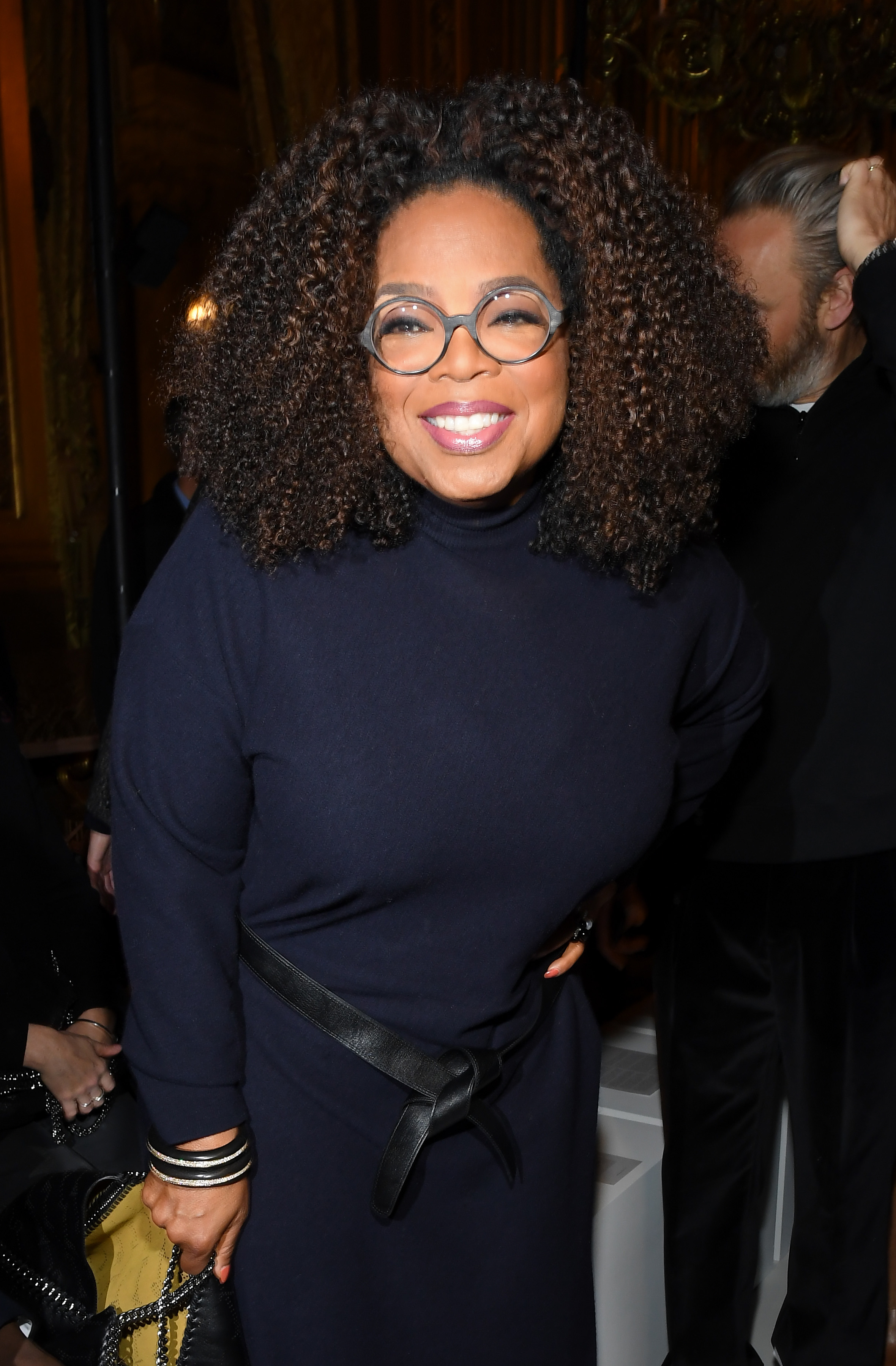 ‘The Books That See Her Through': Winfrey Suggests Seven