No injuries have been reported, but officials have said that the fire is suspicious

A multi-alarm fire broke out in Brooklyn Thursday afternoon, prompting the closure of the street as firefighters worked to put out the intense flames ripping through the top floor.

The two-alarm fire broke out shortly after 5:30 p.m. on Covert Street in the Bushwick section of the Brooklyn, the FDNY said.

Chopper 4 was over the scene where thick black smoke and intense flames could be seen billowing from a multi-story building as firefighters worked to extinguish the blaze.

After gaining control of the blaze, officials said that the fire was suspicious, and were investigating the cause of the fire that destroyed the building underrenovation. The flames spread and impacted those in surrounding buildings as well. 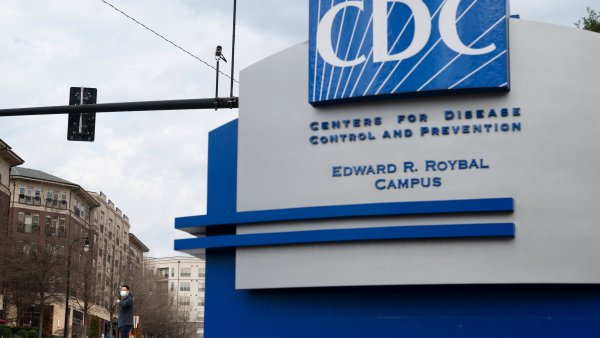 According to officials, 26 fire units as well as 106 fire and EMS personnel responded to the scene.

The alarm prompted the closure of Covert Street between Wilson and Central avenues.

No injuries have been reported.